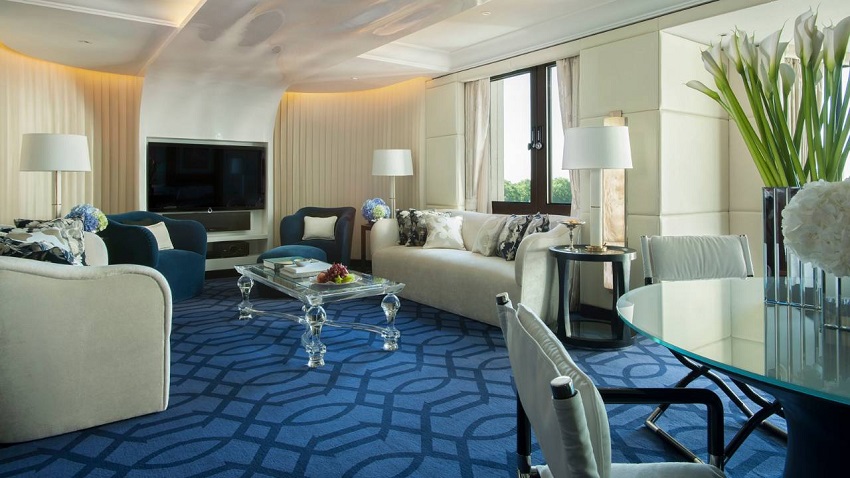 Forbes Travel Guide has bestowed Five Stars, its highest designation on both Four Seasons Hotel London at Park Lane and the Spa at Four Seasons for the fifth consecutive year, making the hotel the only establishment in the city to ever achieve ten stars.

Commenting on the news, General Manager John Stauss said: “This is once again an outstanding honour for us all here at Four Seasons Hotel London at Park Lane. We could not be more delighted to be the only Hotel in London to have ever been awarded 5 stars for both the Hotel and Spa from the prestigious Forbes Travel Guide. We look forward to continuing to create incredible experiences for our guests” 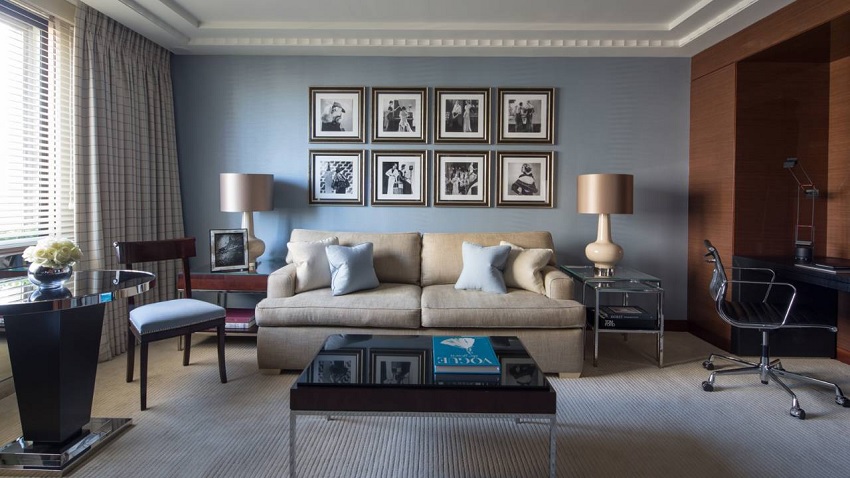 Established London since 1970, Four Seasons Hotel London at Park Lane reopened in 2011 after an extensive two-year transformation. Its crowning glory is the Spa at Four Seasons, located on the 10th floor atop the Hotel with sweeping views of the city. 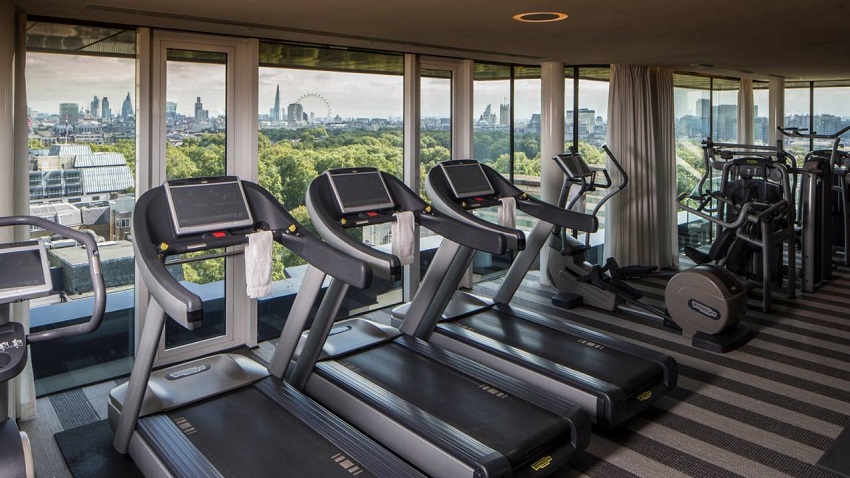 Star ratings are awarded by a team of anonymous professional inspectors. In the words of Forbes Travel Guide, its inspectors “travel the world to assess hotels, restaurants and spas against up to 800 objective standards.” Star ratings ultimately emphasise quality of service. Five-Star properties are defined as “outstanding, often iconic properties with virtually flawless service and amazing facilities.”

Worldwide, 30 Four Seasons hotels and resorts earned the coveted Five-Star designation in 2017, setting the record for the highest number of Five-Star awards given to a single brand in the history of the Forbes Travel Guide Ratings.