FIRST LOOK: Inside the renovation of Oatlands Park Hotel 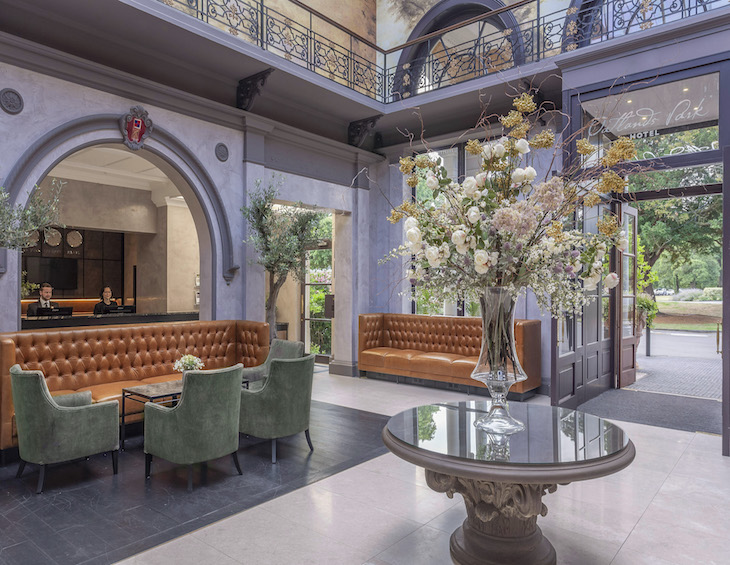 Following a multi-million pound renovation, Oatlands Park Hotel has given Hotel Designs a sneak peek inside the new contemporary hotel in Surrey…

A venue steeped in History, Oatlands Park Hotel has been the home to previous Kings and Queens of England. Following more than ten million pounds of investment to date towards extensive and careful renovations over the last four years, the hotel is nearing its completion.

The transformation of the hotel includes a brand-new glass ceiling guest foyer, a new restaurant and bar, The Mulberry and Bar 1509, alongside the grand total of 144 guestrooms, 120 of which have been completely updated and modernised. There’s also been dramatic developments in the hotel’s multiple meeting rooms and conferences spaces as well as significant improvements and new crafted landscaping to the grounds.

The design of the hotel’s lobby and lobby bar was led by interior designer Përparim Rama from 4M Group, while Penny Patterson from Make It So Design set the design language for the new guestrooms, other feature areas and meeting spaces.

Originally the site of a Tudor Palace commissioned by Henry VIII in 1538, Oatlands Park Hotel in Weybridge is described as ‘the jewel in Surrey’s crown’. The multistage refurbishment project started back in 2016 with the aim of retaining historic features alongside a fresh contemporary style, to ensure the hotel is kept at the very forefront of the marketplace, meeting the high expectations of both its corporate and leisure clientele who come from all over the world to stay here. 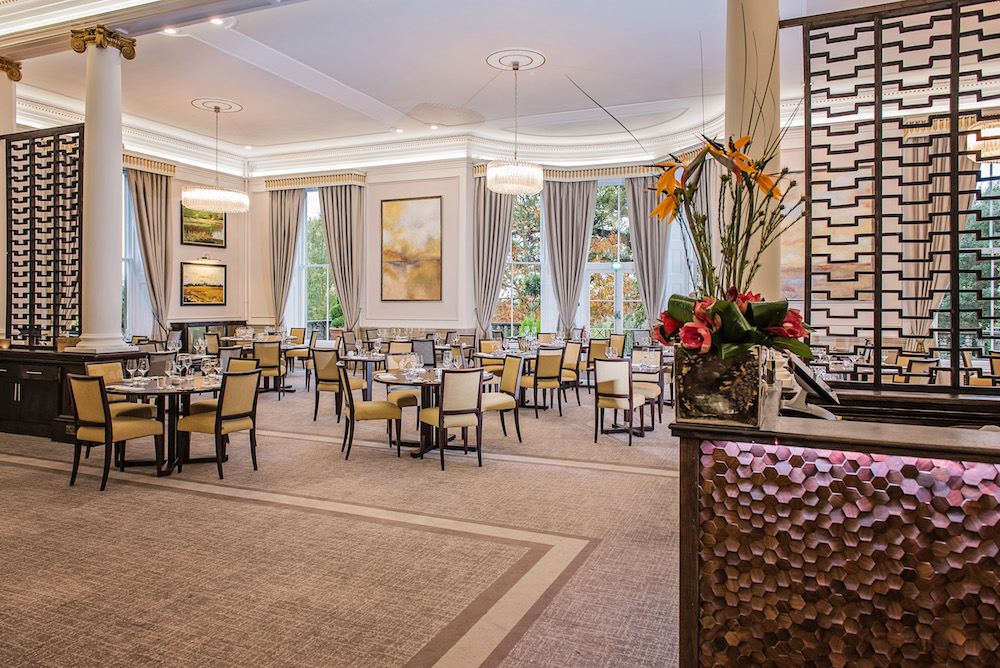 The recently developed hotel lobby and welcome foyers have meant the project has come to near completion. The design of these areas within the hotel has been highly enriched by the elegance of natural marble and oak timber ﬂooring. Reﬂecting the history of the hotel, the lobby has been refurbished with marmorino walls, recreating the Italianate style of the original building of the 19th century. A hand-crafted brass and glass chandelier looks down from a privileged position as a classic symbol of the luxurious past in this historic venue. The idea is that this sets a goal of creating a comfortable space welcoming guests to the hotel lobby, lobby bar and grounds, encouraging customers to walk around and interact. 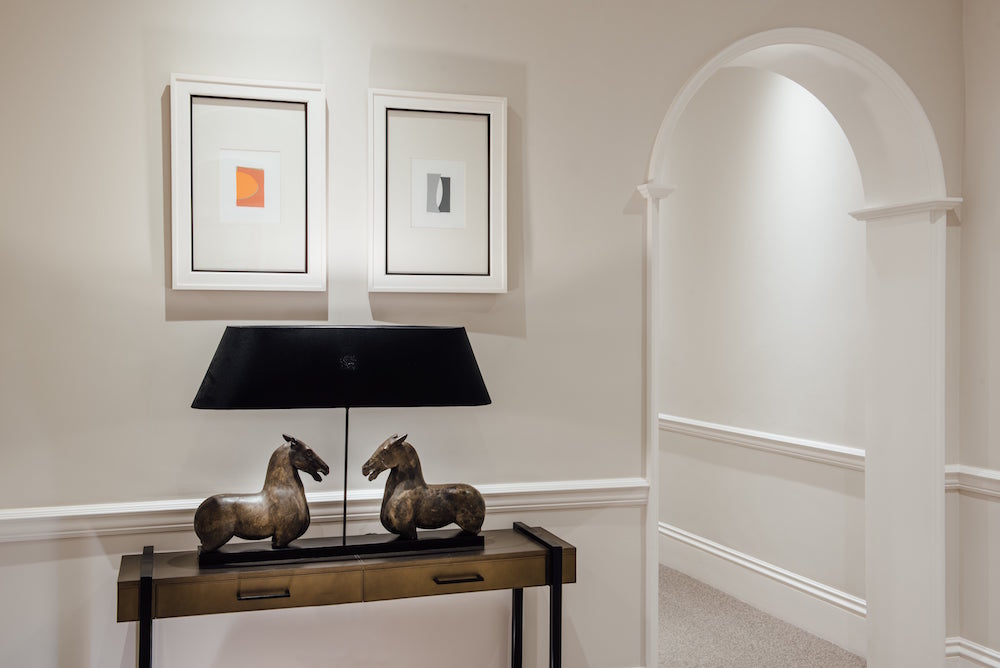 Throughout the whole project, the historic hotel façade will remain intact and retains its character of the grade II listed building and grounds. The Oatlands Park Hotel’s magnificent grounds, trees and gardens are included in the “Register of Gardens and Park of Special Historic Interest”. The team at the hotel has been working closely with Emma Adams, a local heritage planning expert and SSA Architects to ensure that they keep the existing historical spirit of the hotel, while anchoring the establishment firmly in the 21st century.

Following the latest phase of renovations, there are additional plans for a luxury spa, further conference rooms as well as 33 guestrooms currently going through planning permission stages.