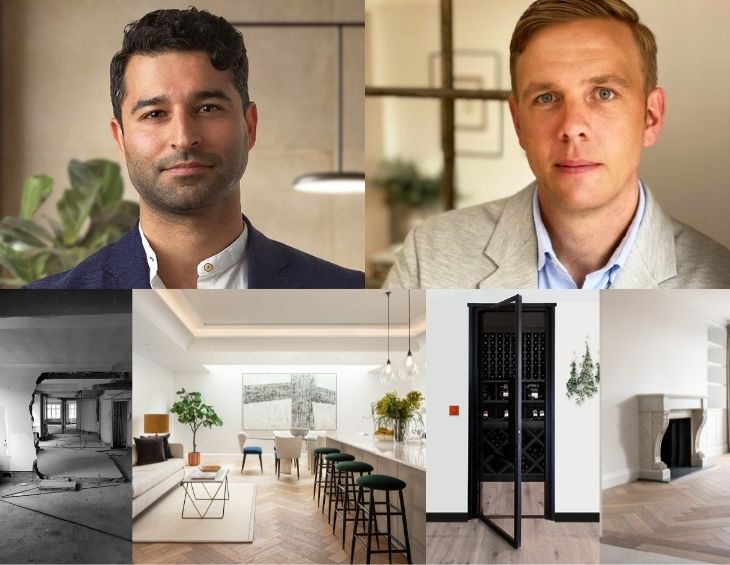 You may already know – or know of – Akram Fahmi (former Design Director at 1508 London) and Gary Kellett (former architect at ReardonSmith), but did you know that the two have joined forces to set up and launch their very own studio. In an exclusive interview, editor Hamish Kilburn caught up with Fahmi and Kellett to understand more about London Design House…

If ever there was the right time to do something different, it’s now! Over the last 18 months, during a strange ‘no mans land’ of time when many were twiddling their thumbs on furlough while others were struggling to man the forts (myself included), others were plotting the storyboard of their next chapter.

Before the pandemic, the idea of setting up a new, independent studio was nothing more than a dream for architect Gary Kellett (who has been operating his own studio for three years now) and architect and designer Akram Fahmi. The duo used to work together at ReardonSmith before Fahmi made a leap to become Design Director at 1508 London. In short, pre-2020, both had been used to – and comfortable with – the inner workings of established studio life, benefiting personally and professionally from the brands that sheltered their work. As the cultural shift happened, though, as the world reacted to a deadly virus that forced nations to close their boarders, the concept of having more control and the ownership and responsibility of their own projects and business became more and more appealing.

After a few months of hard planning – and a cluster of sleepless nights later – London Design House was born. To understand the triumphs and challenges that came with setting up the studio – and to understand what’s next – I caught up with the inspirational chaps over breakfast in Shoreditch, London, while lockdown measures were slowly starting to ease and the Capital’s hospitality was starting to open up once more.

Hamish Kilburn: Tell me more about London Design House? What will set it aside from other design studios?

Akram Fhami: Having known each other for 17 years, personally and professionally, there is an innate understanding of how each other works and what each of our complimentary skillsets are. We both hold a keen appreciation of the importance of guiding clients through every stage and mastering the translation of client briefs into fully realised schemes. We are not afraid to admit, our strongest asset is each other, and we are able to interchange and crossover skillsets on any project.

Gary Kellett: Having both been on the wing of an industry leader in our early development as architects the mentorship we received taught us to be flexible and adaptable and whilst still operating at the very highest level of interior design and architecture.

Our experience and exposure in delivering across all scales and stages at the highest end of interior and architecture is unrivalled. We have the ability to lead designs of luxury hotels and private residences alike with the expertise to also execute these on site which is an ability we both relish and enjoy.

“London is the melting pot into which we have grown.” – Akram Fahmi, Co-Founder, London Design House.

HK: Can you give us a sneak peek at some of the projects you are working on?

AF: Sure! We are working on some really interesting and fascinating projects at the moment, and we haven’t even had time yet to get our headshots done! One project of which is an incredible super prime multi-unit serviced apartments project in Moscow, in close proximity to the National Stadium. We are the executive interior designers working with an internationally recognised architect, delivering luxury concept and technical designs for multiple apartment typologies including the grand rooftop penthouses. We are finding the process very exciting and unique working on such a scheme remotely. The logistics is challenging, but ultimately it is the nature of the industry at the moment, but we are very excited to see it through and eventually travel out to see it realised. 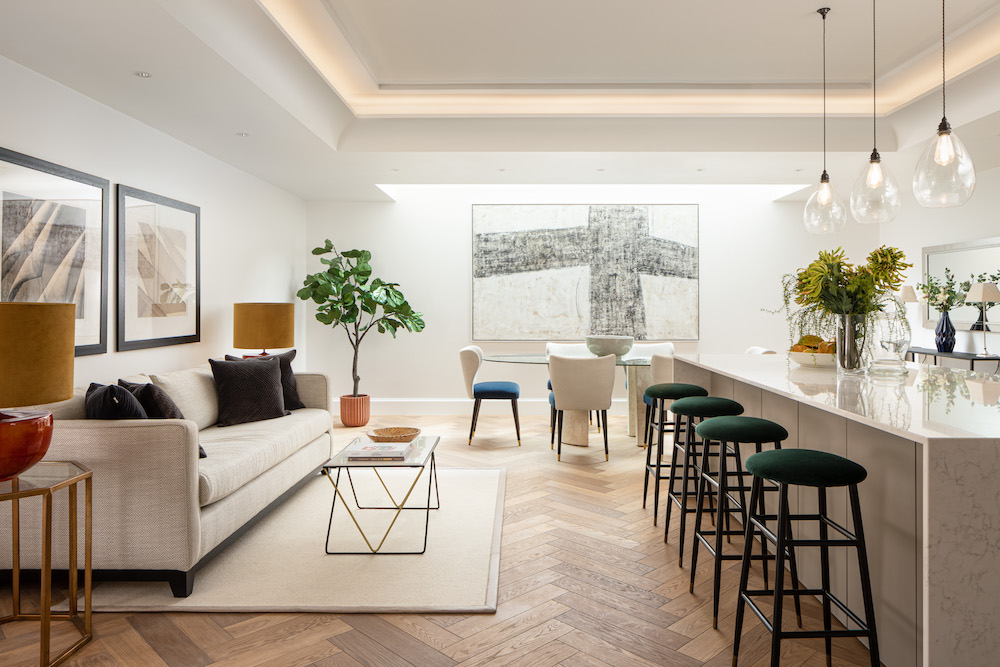 GK: Closer to home we are currently engaged on an extensive refurbishment of a 8,500 sqft, nine bedroom luxury property in the heart of the Chelsea. The period property is set over five floors which will be sensitively reordered and reconfigured to meet the demands of high end residential living. The residence will benefit from a new landscaped roof top terrace which will be provide incredible views across Cadogan Sq.

HK: What have been the major challenges, so far, of setting up your own studio?

GK: Connectivity to People! The largest challenge has been remotely driving business. For us, being adaptable and light on our feet has meant that we are able to take on varying scale of projects, from high end restaurants, private residences to multi-unit luxury apartment developments. 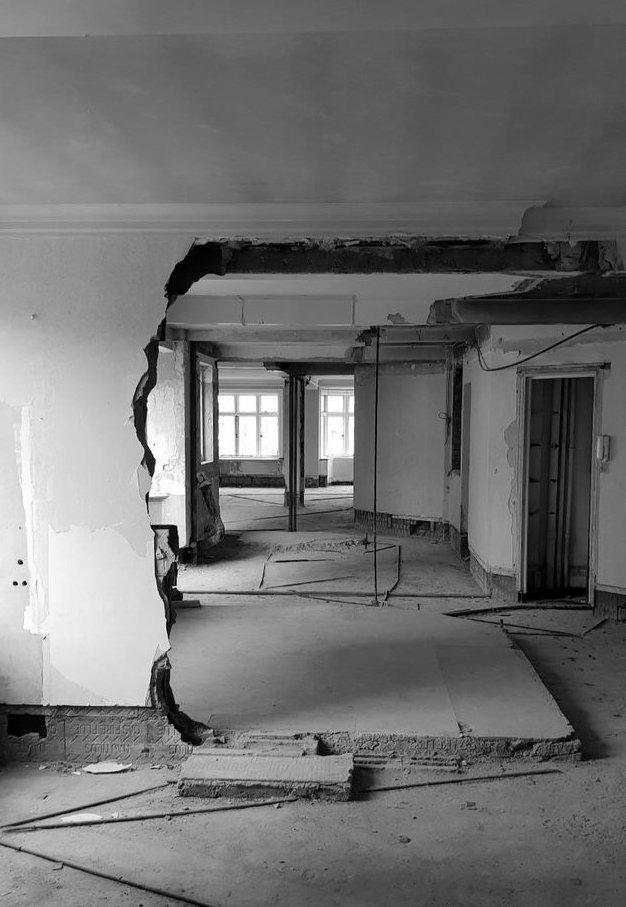 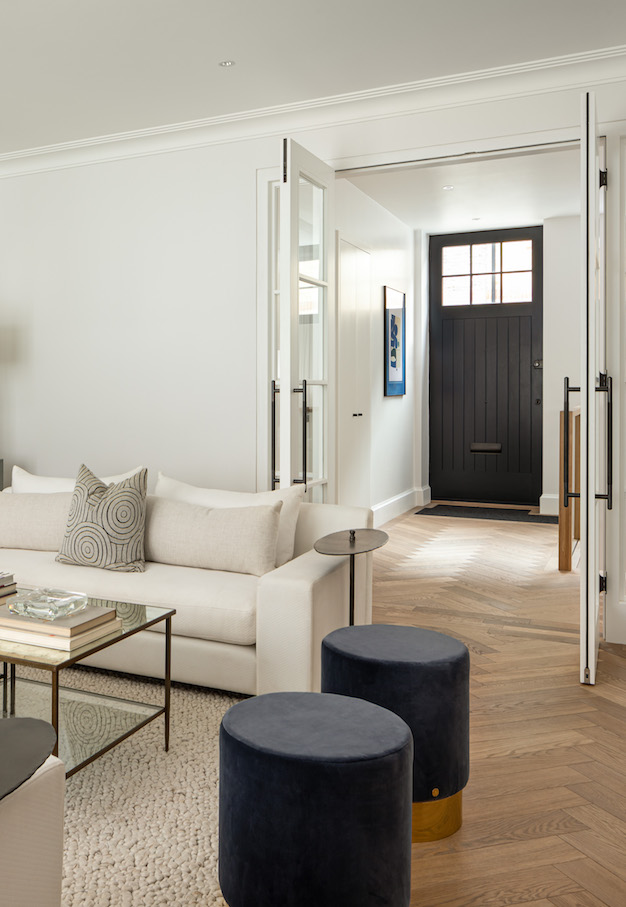 AF: We have found the face-to-face networking and social aspect of our venture to be the most challenging at the moment, yet we see glimmers of this side opening up and people becoming more receptive to meeting again. We have had to learn new ways of revenue generation which ultimately has made us much more savvy in terms of how we approach projects whilst still providing a tailored and non-compromised level of service.

“I think don’t take life too seriously, or don’t over think things, the opportunities are always there for you take or create.” – Gary Kellett, Co-Founder, London Design House. 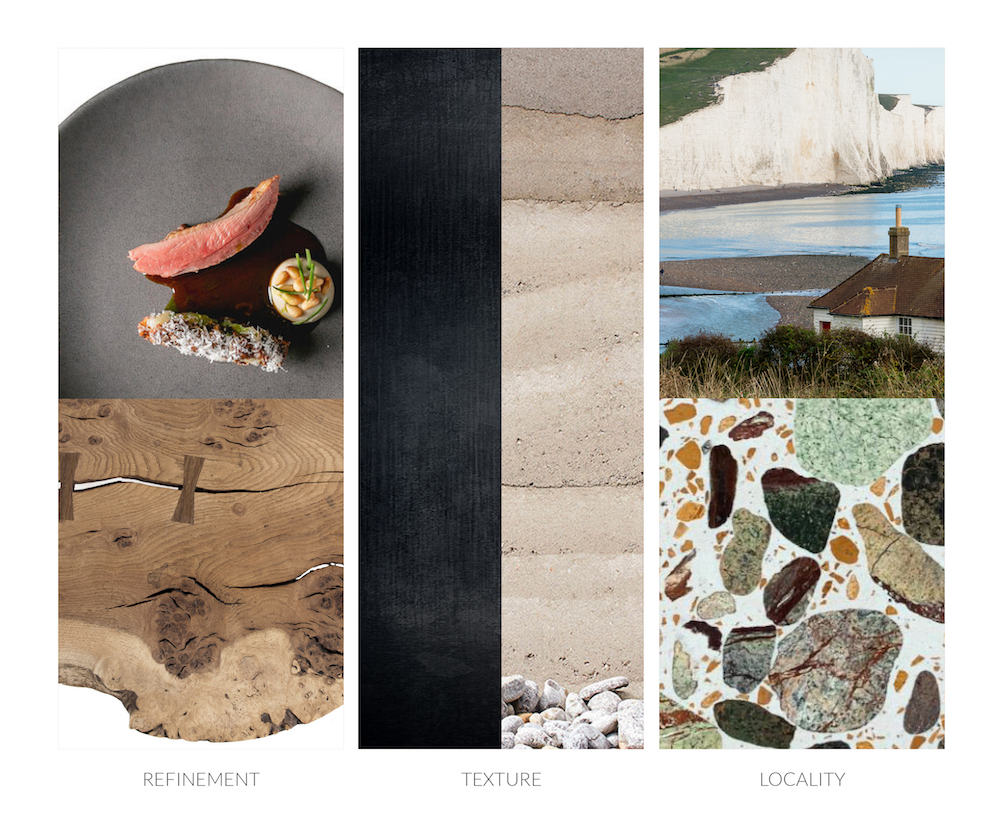 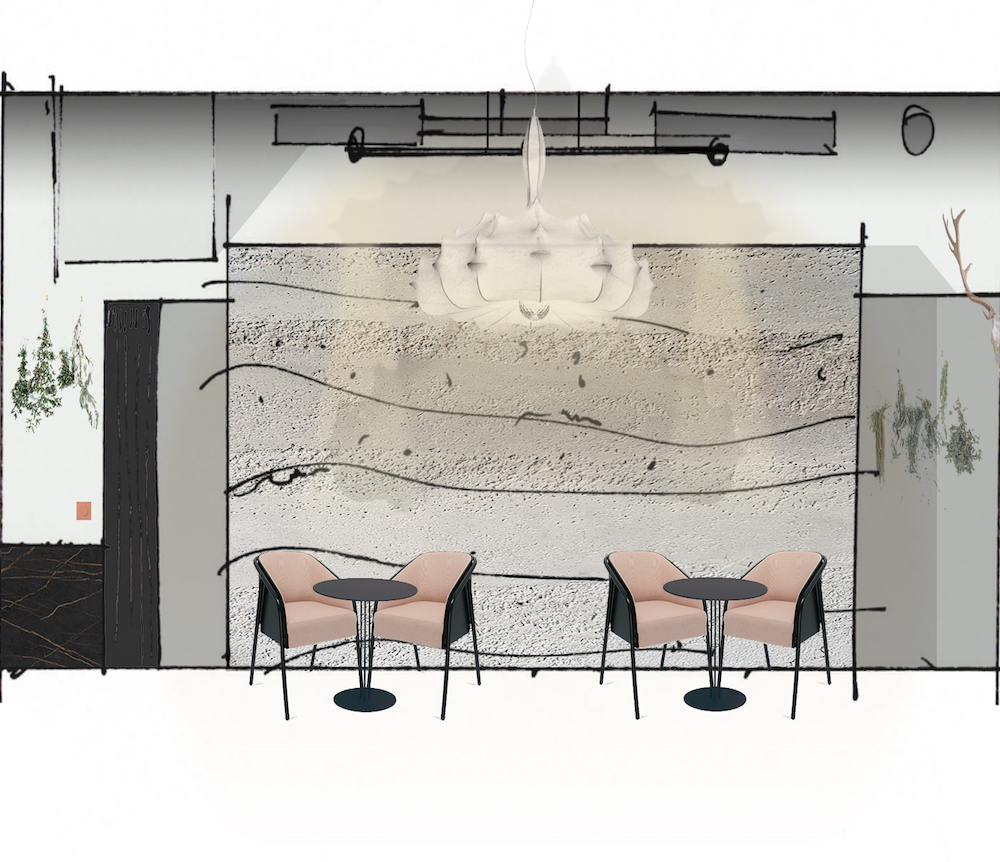 HK: Why is London considered a major design hub?

AF: For us – as in our name – London is the melting pot into which we have grown, developed and now established ourselves. The tantalising blend of people, culture, design influences and art makes the fabric of London incredibly unique. We are able draw on the incredible range of suppliers, artists, crafts people, and consultants to tailor a bespoke composition of materials, elements, people and skills to create unique projects – each beautifully different from the last.

HK: What advice would you give to designers, who, up until now have only worked within large studios but are considering to start a new chapter on their own?

GK: Life is like a bowl of cherries as someone once said to us. I think don’t take life too seriously, or don’t over think things, the opportunities are always there for you take or create. Ultimately, believe and trust in the skill sets you have.

HK: Late nights aside (Akram, I saw you sent me an email at 3am the other day), what’s the best thing about setting up your own studio?

AF: Oh, wow, sorry about that – to be honest, I didn’t even realise it was that late (or early)! I think having the freedom to operate and design independently twixt with the direct influence and control over the trajectory of business development is incredibly rewarding. It’s quite refreshing to have such an influence on both aspects, it feels like the handbrake has been released and now have the right platform to express ourselves.