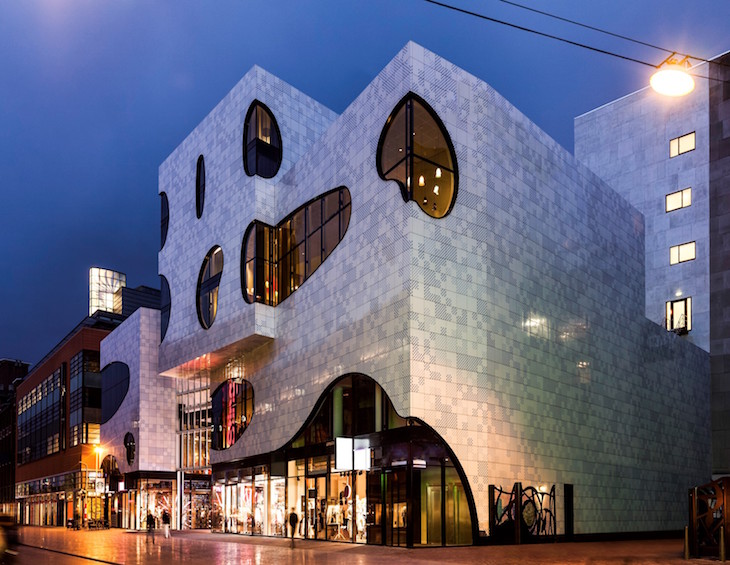 Hospitality group edyn continues the rapid expansion of its serviced apartment brand Cove into Europe with a new acquisition in The Hague. Here’s what we know…

Extended stay hospitality leaders edyn has announced the acquisition of a new asset in The Hague, which will become the first opening of its recently-launched serviced apartment brand, Cove, in mainland Europe.

The asset will be converted into 121 serviced apartments, which will open in March 2022. The project will comprise a combination of studio and open plan one-bedroom apartments with fully fitted kitchens and will benefit from an updated design scheme throughout, representative of Cove’s contemporary sophisticated aesthetic. The building will also include 250sqm of lobby, lounge, and co-working area, providing informal workspace for groups or individuals.

Located on Grote Marktstraat, one of The Hague’s most important shopping districts, ‘Cove – Centrum’ will serve a base of corporate clients, as well as leisure travellers and families seeking more spacious, comfortable accommodation. Set in the iconic ‘De Passage’ building, designed by architect Bernard Tschumi which opened in 2014, the serviced apartments will also benefit from extensive local shopping and dining options.

“The signing of ‘Cove – Centrum’ marks a milestone in the growth trajectory of the brand, which we are excited to expand into mainland Europe just two months after launch,” said Steven Haag, Managing Director of Cove. “Not only does this signal our intent on the continent, but it also is our first conversion of an existing hotel to serviced apartments which we feel is an increasingly likely path for growth.

“Flexible, thoughtfully designed accommodation that caters to both long and short stays has never been more in-demand, and the brand’s rapid expansion into Europe signals its relevance and appeal to investors, owners and travellers alike.”

JLL acted as advisor to to seller in this transaction, and more information about the new property is expected to emerge soon.