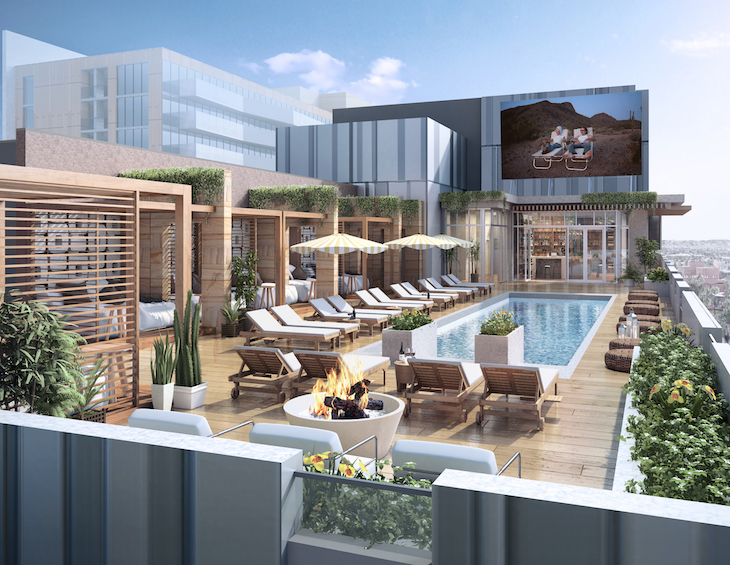 Hilton is calling it ’20 in 20′ as its lifestyle brand, Canopy by Hilton, is predicting to nearly triple its portfolio with 20 expected openings in the next 11 months…

Hotel group Hilton has just announced that its ‘upper upscale’ lifestyle brand, Canopy by Hilton, is predicting to open 20 hotels in 2020 across seven countries.

Canopy’s current and projected openings in 2020, which join the brand’s 12 existing hotels in China, Croatia, Iceland and the U.S., include:

“We’ve received resoundingly positive feedback from guests who have loved their local adventures while staying in our 12 existing hotels,” said Gary Steffen, global head, Canopy by Hilton. “We are excited to create more of these authentic experiences with all that Canopy offers in 20 more vibrant neighbourhoods this year.” 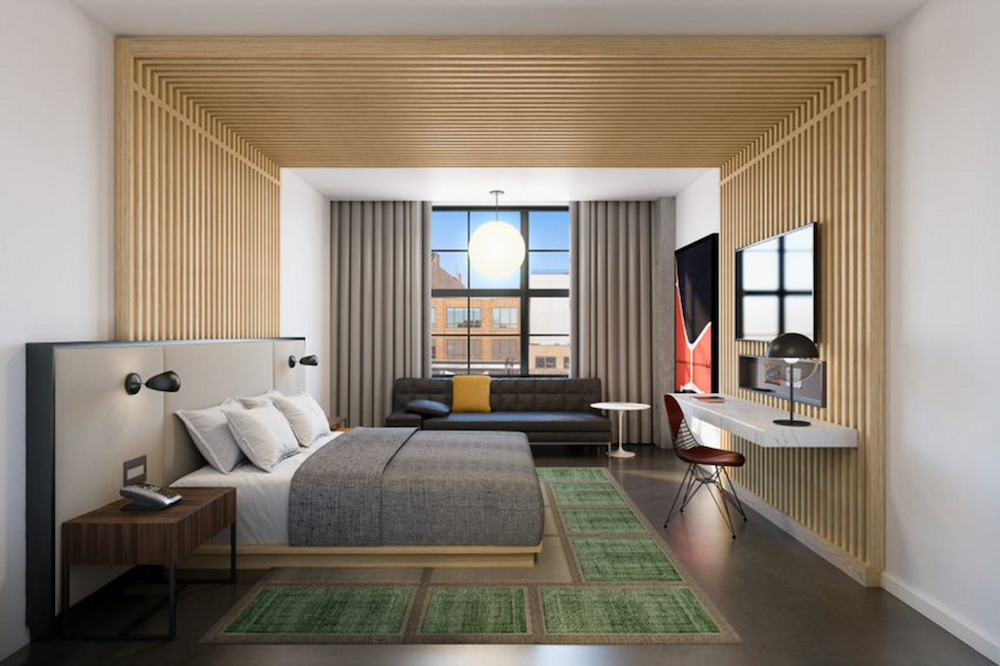 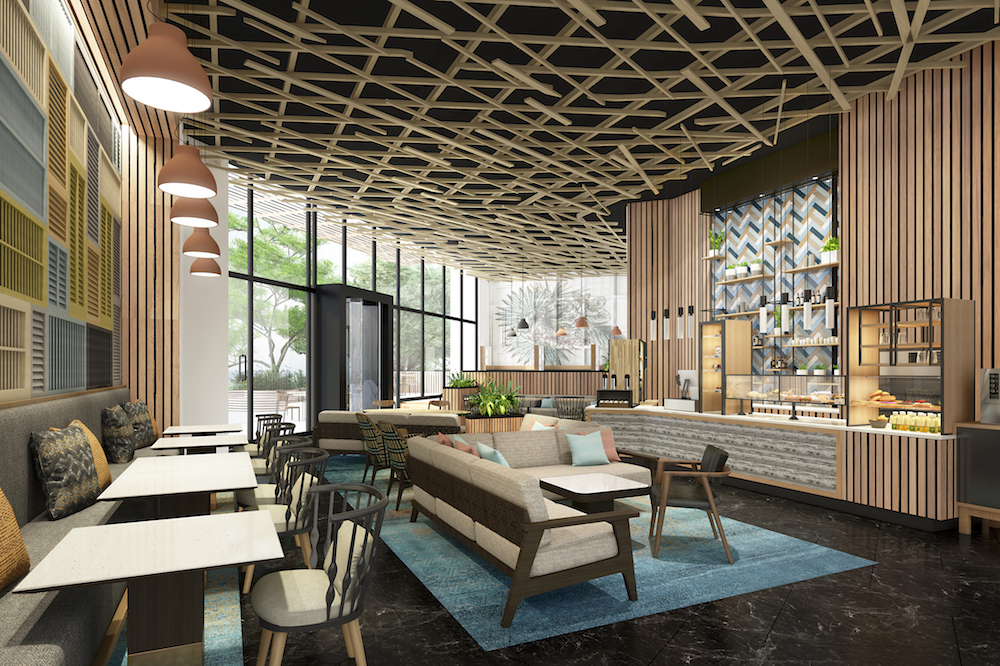 Strategically located in dynamic neighbourhoods across the globe, the concept of a Canopy hotel is a natural extension of the community in which it calls home and provides an energising atmosphere with thoughtfully local touches.