Making an entrance: Can Graduate Hotels’ debut in the UK settle a legendary rivalry? 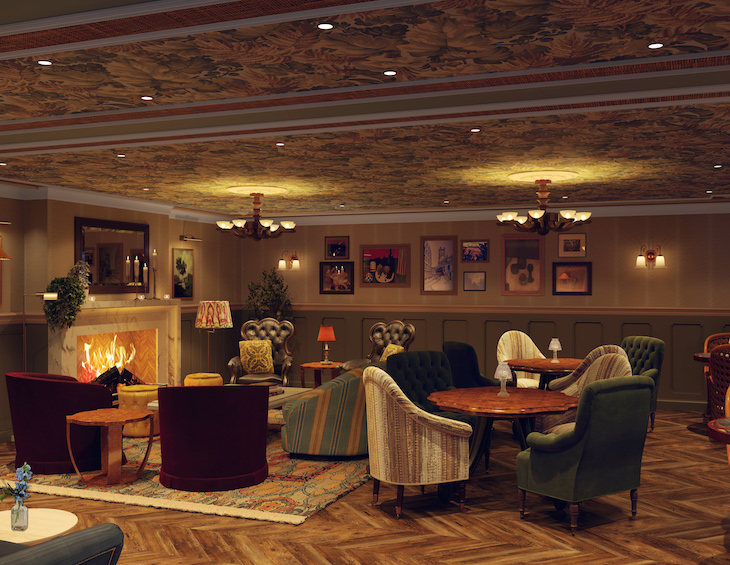 Graduate Hotels has made a bold entrance in the UK with the opening of two hotels in Cambridge and Oxford. Editor Hamish Kilburn explores the tension, the design details and what this means for the two locations that have been at war since 1209…

Having just returned from Cambridge, I find it difficult to include ‘Cambridge’ and ‘Oxford’ within the same sentence. I say this because in one of the city’s, Oxford is referred to as ‘the O word’ – I can only imagine what Cambridge is known as in Oxford… That’s right, the two universities – both of which pride themselves to be the most prestigious academic institutions in the world – share one thing in common, aside from their ability to churn out Nobel Prize winners; they both share their mutual (un)healthy rivalry towards one another. Since 1209, when the the University of Cambridge was founded, the history books have painted the two establishments as enemies, which has in the past – many, many years ago – even resulted in murder.

Making what I am comfortable to describe as the boldest debuts in 2021 (so far), Graduate Hotels, a collection of handcrafted properties in university-anchored cities across America, has opened its first set of hotels in Europe in… yes, you guessed it… Cambridge and Oxford. Graduate Cambridge and The Randolph Hotel by Graduate Hotels have officially opened their doors for overnight stays with food and beverage outlets to follow later this month.

Inspired by the world-famous academic reputation and unique traditions of the cities and universities, both Graduate Hotels properties offer design rooted in storytelling, distinct food and beverage experiences and a range of programming and events with local partners hosted year round. Crafted for local neighbours and students, regional alums and weekenders and international travellers alike, the hotels both seek to celebrate the dynamic communities they are positioned within.

“Our team is humbled to be launching the Graduate Hotels brand in two of the most historic and prestigious university communities in the world,” said Ben Weprin, Graduate Hotels founder and CEO. “The legacies that these iconic destinations represent drive the ethos of what inspires us to create memorable spaces to be enjoyed for generations to come. We look forward to welcoming global travellers for a uniquely Graduate experience in these centuries old, one-of-a-kind cities.”

Graduate Hotels has partnered with restaurant developer, White Rabbit Projects to launch all food and beverage outlets at Graduate Cambridge and The Randolph Hotel by Graduate Hotels. White Rabbit Projects is behind some of the most exciting hospitality concepts in the U.K. including Kricket, Lina Stores and Island Poké. With input from local suppliers throughout the regions, the range of culinary offerings will encompass restaurant, bar and café concepts.

Positioned along the idyllic banks of the River Cam, the 148-key Graduate Cambridge is surrounded by the University of Cambridge, within walking distance of several colleges, and a stone’s throw from the city’s best restaurants, bars and shops. The hotel has undergone a complete interior renovation that includes all rooms, common spaces, fitness club and pool. A ground floor conversion has seen the addition of a café and bar, as well as the renovation of the full-service restaurant, which opened on September 10. 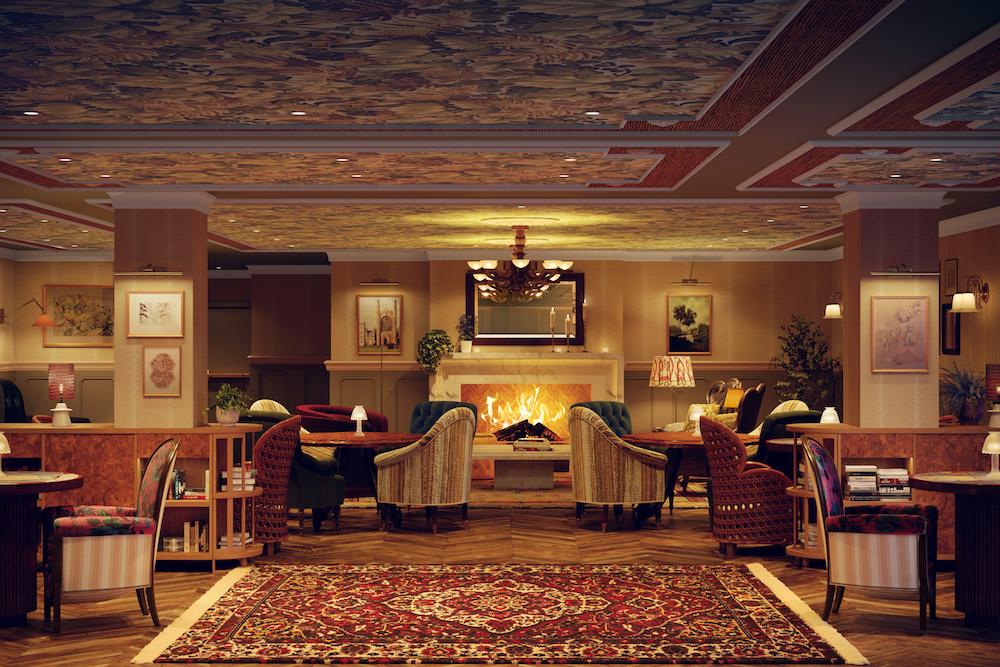 Led by Graduate Hotels’ in-house interior design studio, the hotel’s design incorporates the history of the city, making the river the focal point with various accessible views, especially in the lobby bar. Colour palettes, patterns and textures in the public areas reflect the green surroundings of fields and the pastoral English countryside. With the punting boat rentals located just outside, the design brings local inspiration into the hotel, with life-size punting boats incorporated in the bookshelves in the lobby, a statement installation by local craftsmen.

The lobby is also home to a hanging DNA installation to celebrate Rosalind Franklin, a pioneer in the development of DNA at the University of Cambridge. The guest rooms see splashes of “Cambridge Blue.” Key design details include wallpaper depicting school gates, bedside built-ins reimagined as punting boats, whimsical lamps in the shape of a penny coin, as well as striking wood and leather desks to give the rooms a studious feel. Bathrooms feature scenic pastoral wallpaper and mirrors in the shape of the university crest.

The Randolph Hotel by Graduate Hotels

Located in the city’s cultural epicentre, The Randolph Hotel by Graduate Hotels is within close walking distance to the University of Oxford and its iconic colleges, including Trinity and St. John’s. The hotel is also close to St. Giles Street, as well as the world-famous Radcliffe Camera and Ashmolean Museum. The design of the 151-key hotel takes inspiration from the university’s history, paying homage to its storied innovators and alumni. The hotel has undergone a complete renovation across all of the common spaces, the lobby and guest rooms, which includes a spa featuring treatment rooms, a sauna, steam room and jacuzzi, all of which will open in autumn 2021. 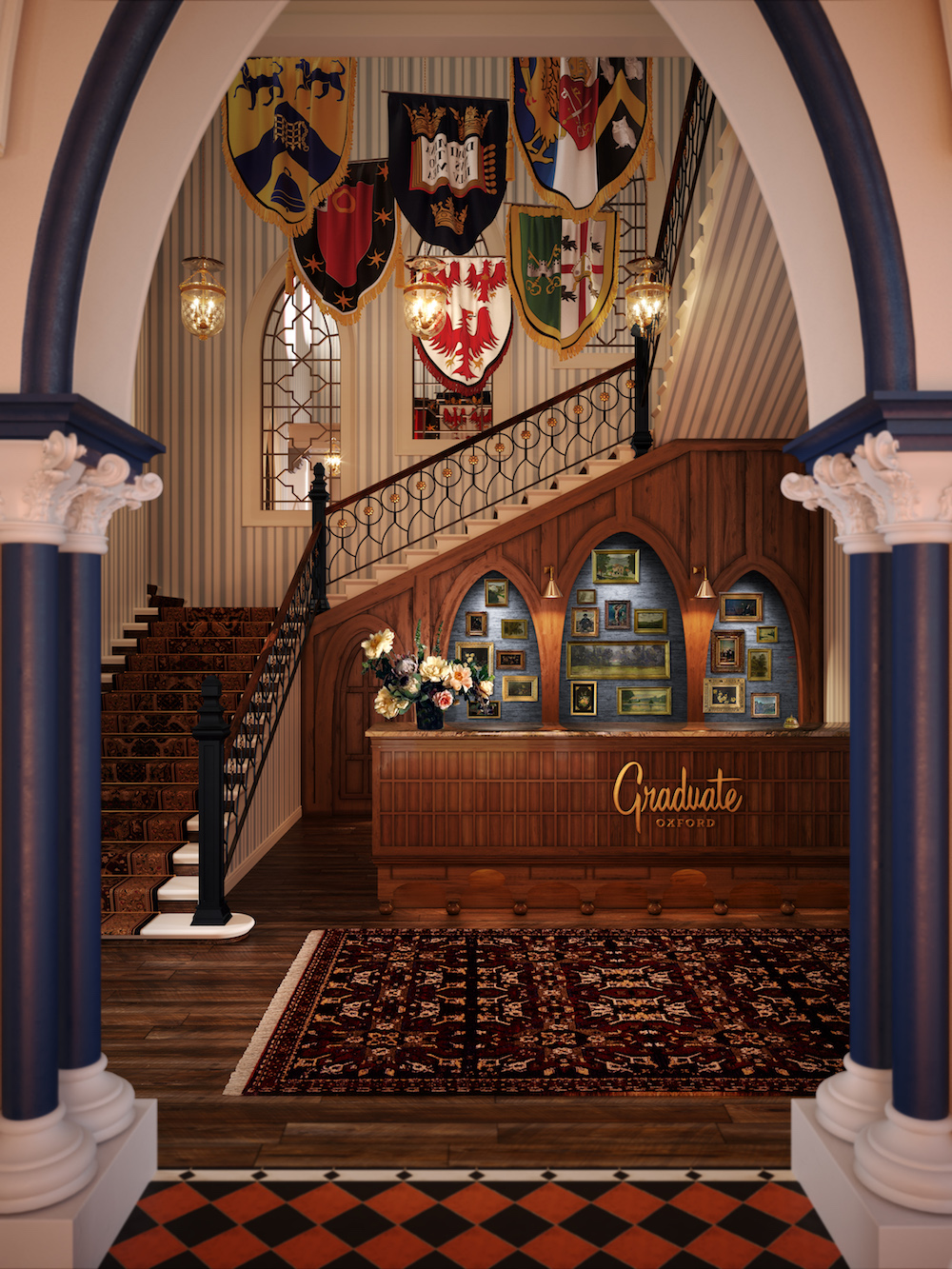 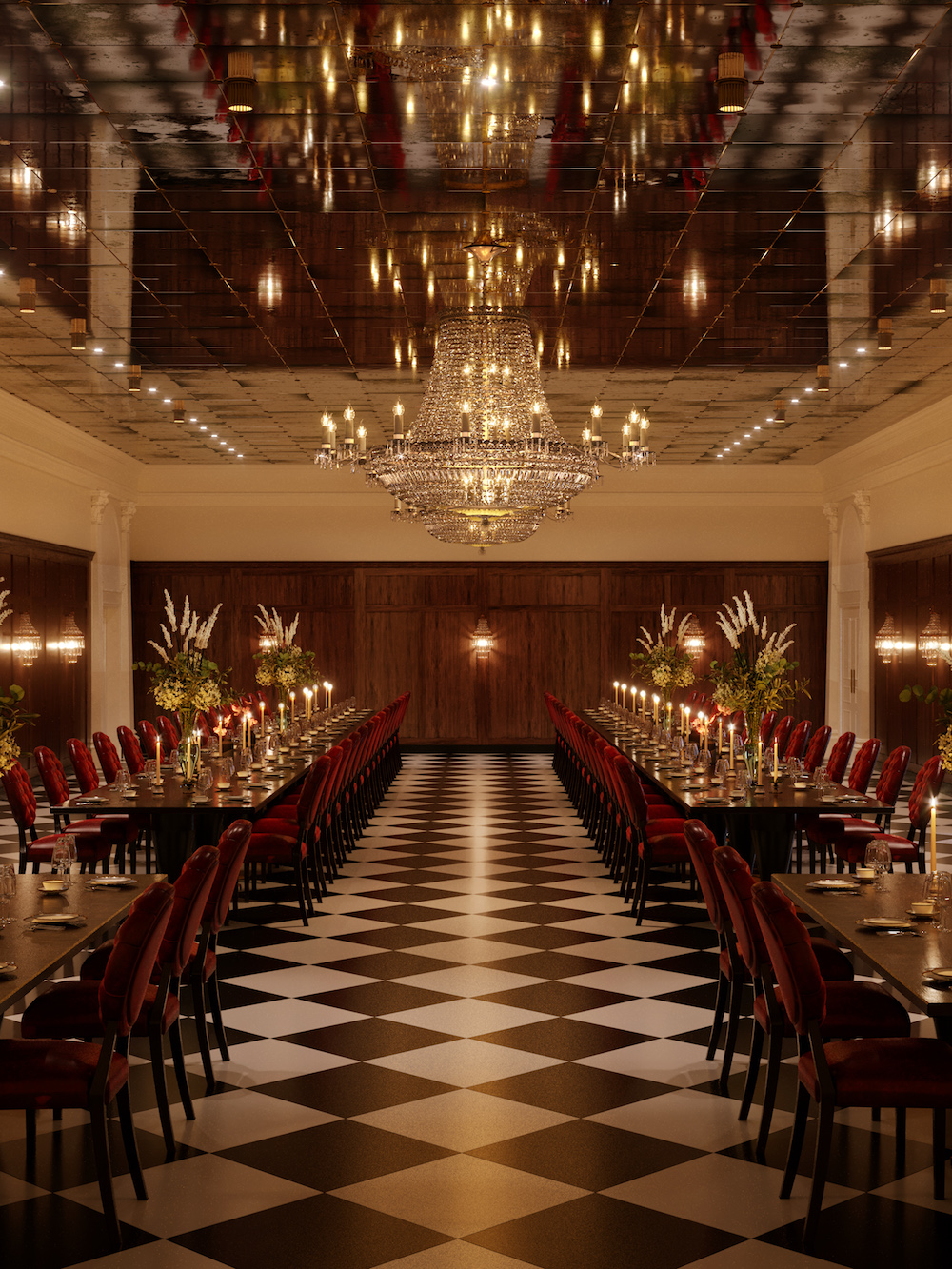 The hotel has relaunched with comprehensive interior renovations throughout all of the guest rooms, the lobby and common spaces. Led by Graduate Hotels’ in-house interior design studio, the design details at The Randolph Hotel by Graduate Hotels include bold hues and architectural elements inspired by the hotel’s heritage and locally inspired art which tells the narratives of Oxford’s past. In-room art includes paintings of Oxford alumni and well-known author and playwright, Oscar Wilde, and a painting of the famous ‘Steamboat Ladies’ (1904-1097), tells the story of a group of more than 700 women who travelled by a steamboat ferry to obtain degrees at a time when their own universities withheld graduation from female students.