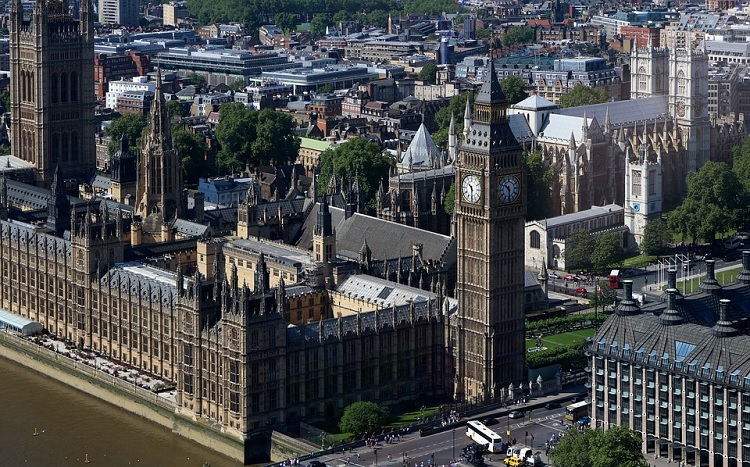 The British Hospitality Association (BHA) has released a response to Theresa May and the government’s plans to ‘assess the economic contribution of EU migrants’ in the UK.

The Home Office launched an independent review into the impact of EU migrants on the UK economy after suggestions that new rules could be made for different industries.

Ufi Ibrahim, chief executive of the British Hospitality Association, said: “Over 700,000 Europeans work in hospitality and tourism and although we are determined to rely less on EU service workers over the coming years it will take time. In March KPMG published a report, commissioned by the BHA, which showed that in the event of free movement ending and no successor regime being put in its place the industry would need to recruit an additional 65,000 UK workers each year in addition to the ongoing recruitment of 200,000 workers to replace churn and to power growth.

“Our industry recognises that immigration policy needs to change however at a time when unemployment is at its lowest since 1975 we will still need access to the European workforce.

“The BHA has been campaigning for several months for an enlarged role of the Migration Advisory Committee and welcome the government commissioning the MAC to undertake a detailed study on EU workers with businesses throughout the country. We believe this should go further and the MAC should advise government on the number of visas for all strategically important sectors including hospitality and tourism, the fourth largest industry in the UK. Britain needs services workers as well as scientists and engineers and we look forward to having a serious dialogue with the Home Secretary as we get into the detail of a new immigration law,” she added.