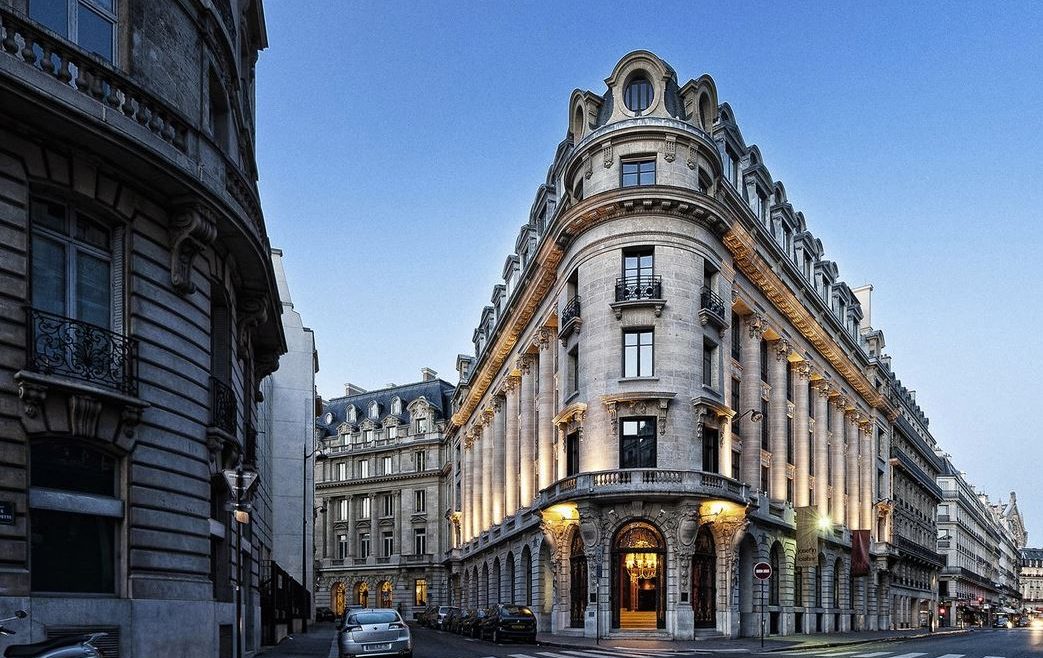 Located in the heart of the Parisian Opera district, Hotel Banke is moments from Galeries Lafayette, the city’s most exclusive shopping centre, and less than one mile away from the Louvre Museum. The hotel occupies the former headquarters of Crédit Commercial de France originally designed by architects Paul Friesé and Cassien Bernard. The elegant, stately façade of the 20th century building dominates the corner of Rue La Fayette and Rue Pillet, harking back to the French Belle Époque period. 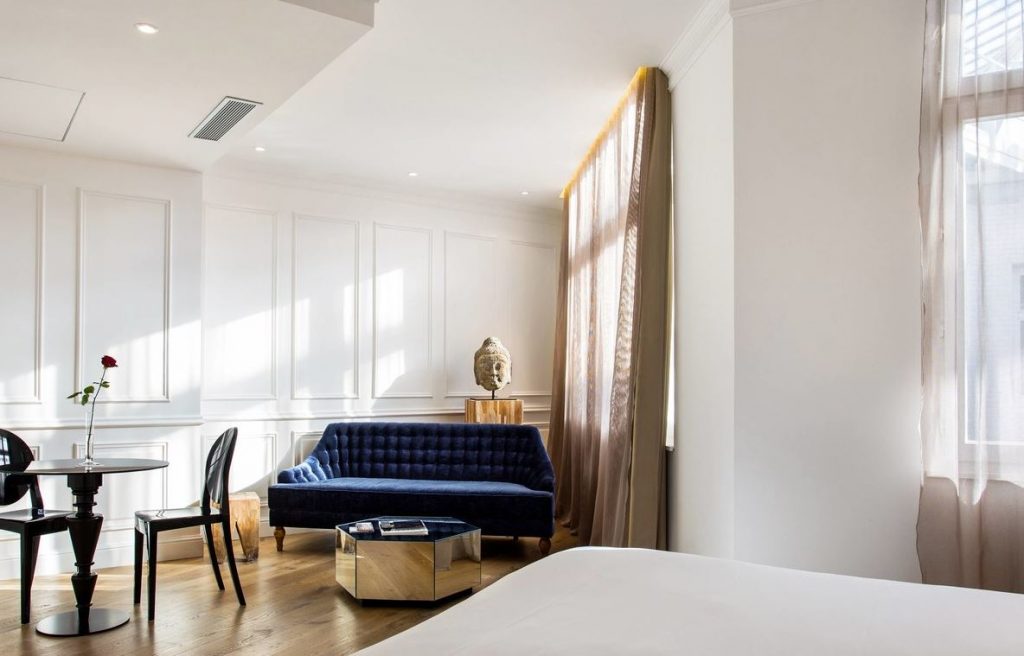 Hotel Banke has an elegant feel throughout its 91 guest rooms and suites, with original features seamlessly blending with contemporary design touches, such as statement modern furniture and rich soft furnishings. Every room has been meticulously designed to create the ultimate tranquil escape from the bustling streets of Paris. The hotel is home to a bespoke collection of jewellery and art displayed throughout the hotel, sourced from various corners of the world; a nod to the building’s history as a safe-keeper of luxury items.

The hotel’s meeting rooms are a show-stopping venue for corporate clientele. The largest space ‘Salle des Coffres’ offers the rare opportunity to view more than 460 of the former Crédit Commercial de France’s hidden vaults, many of which still belong to some of Paris’s best-known historical figures such as Gustave Eiffel; the civil engineer and architect of the Eiffel Tower.

Hotel Designs recently travelled to Paris to review one of the city’s neighbourhood hotels, MOB Hotel Paris, which can be read here.