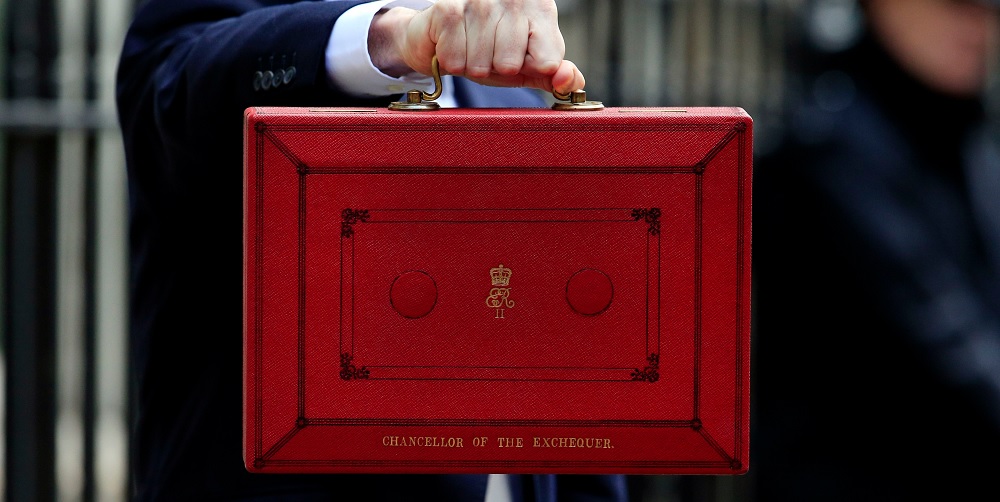 The BHA is pleased to see the abolition of the Carbon Reduction Commitment energy efficiency scheme in George Osborne’s Budget 2016 which was very bureaucratic and cumbersome and caused difficulties for franchise arrangements.

Devolved powers to regions to improve transport and connectivity will support job creation and local tourism. We are pleased that English counties and regions will get elected mayors. Tourism should be a top priority for these mayors especially in coastal and rural areas.

We were also pleased to see the support for tourism and cultural activity with the announcement of cathedral investment, tax breaks for museums and travelling exhibitions.

Small businesses will be pleased to see the business rates reductions.

Despite the catastrophic effects of recent flooding, our industry has – and continues to – rally together to support local communities and the people living in them. The BHA welcomes the Chancellor’s announcement to support flood struck businesses with the investment in flood defence and resilience measures.