Agreement signed for a Bulgari Hotel in Moscow 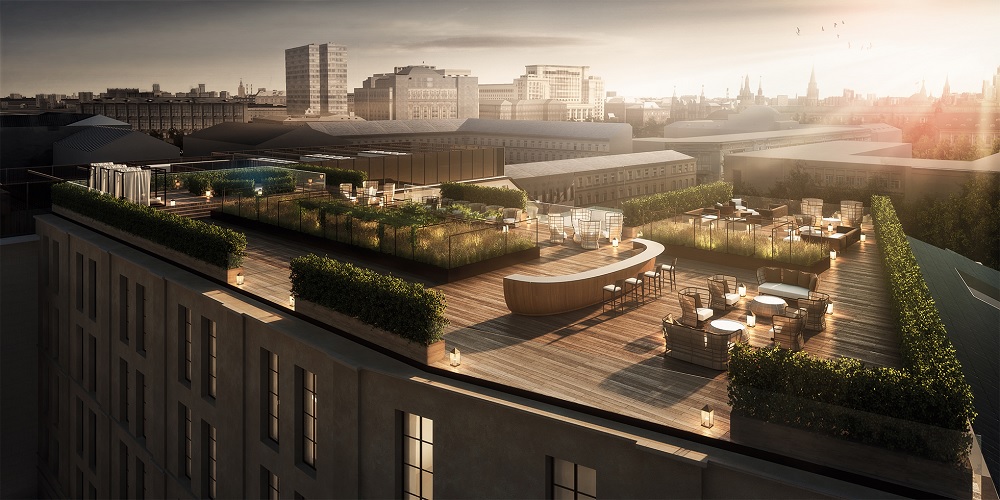 Bulgari Hotels and Resorts has signed an agreement to bring the luxury brand to Moscow, with development to be carried out by Moscow-based Storm Properties. It is expected to open in 2019.

It will stand as the world’s seventh Bulgari Hotel, following the opening of Milan in 2004, Bali in 2006, London in 2012, and the Shanghai, Beijing and Dubai Hotels anticipated for 2017. 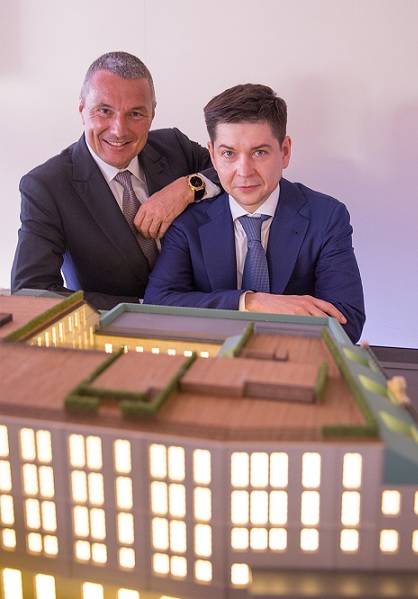 The agreement was signed in the presence of Alexey Bogachev, investor of the project, and Jean-Christophe Babin, Chief Executive Officer of Bulgari Group

The hotel will be located in a prestigious luxury area, just 300 metres from the city’s landmarks such as the historic Kremlin and the Red Square. As well, it will be adjacent to the Moscow State Conservatory P I Tchaikovsky, one of the most important music universities in the world.

The hotel will comprise 65 rooms and suites, including an extraordinary 300-square-metre Bulgari Suite with a unique 600-square metre rooftop terrace. A full range of luxury facilities, such as the signature Bulgari restaurant and bar and a 1600-square-metre Spa with 25 metre swimming pool, will be at the disposal of the hotel guests and residents.

The Bulgari Hotel in Moscow has been designed by the Italian architectural firm Antonio Citterio Patricia Viel and Partners in collaboration with ATRIUM, a renowned Russian architectural bureau with more than 20 years of experience. It is planned to offer a mix of traditional and contemporary themes, and juxtapose new and conventional architecture through the conservative restoration and harmonisation of variously dated façades, thereby aptly reflecting the design and style of the surrounding area.

The internal building will be totally renovated to incorporate the highest standards of luxury facilities and offer the contemporary style and outstanding service and design for which the Bulgari Hotels are famous. The internal courtyard inspired by the traditional patios of the Italian Renaissance Palaces will offer the hotel guests an exclusive outdoor living space during the warm season.

The former residence of a noble family, and later home to the musicians from the Conservatory P. I. Tchaikovsky, the Bulgari Hotel will convey Bulgari’s core aesthetic values of contemporary design, magnificent craftsmanship and artistic detail.

Commenting on the announcement, the investor of the project Alexey Bogachev said: “I am very excited about the opportunity to cooperate with Bulgari Hotels and Resorts, which is the world’s synonymous of outstanding quality and sophisticated taste among the most exacting clients. The combination of Bulgari Hotel and the residences will create a new level of quality for the Moscow market.”