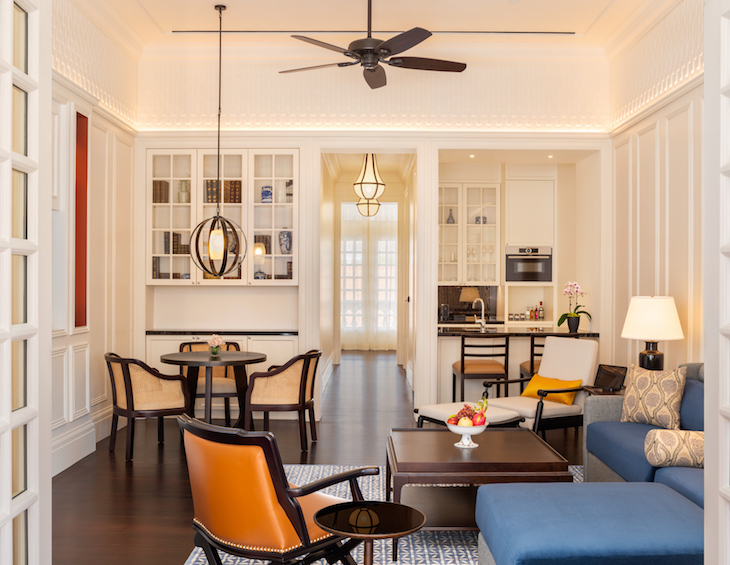 Raffles Singapore has announced its highly anticipated reopening. With interiors by the acclaimed Alexandra Champalimaud, the hotel’s sensitive design heralds an exciting new chapter in the iconic property’s rich history and heritage…

“There are few hotels in the world whose names have become virtually synonymous with the cities in which they are located – and none more so than the Raffles Hotel in Singapore. The newly restored Raffles will provide an experience like no other,” said Christian Westbeld, General Manager, Raffles Singapore. “It is our wish and desire that our guests will continue to create treasured memories at the hotel, while rediscovering what makes it so special – the distinctive architecture, heritage and legendary service.”

Discerning travellers can expect new levels of unrivalled comfort and inimitable service with enhanced suite experience, brought to life by the fabled Raffles Butlers, while enjoying the new and reimagined spaces at Raffles Singapore. 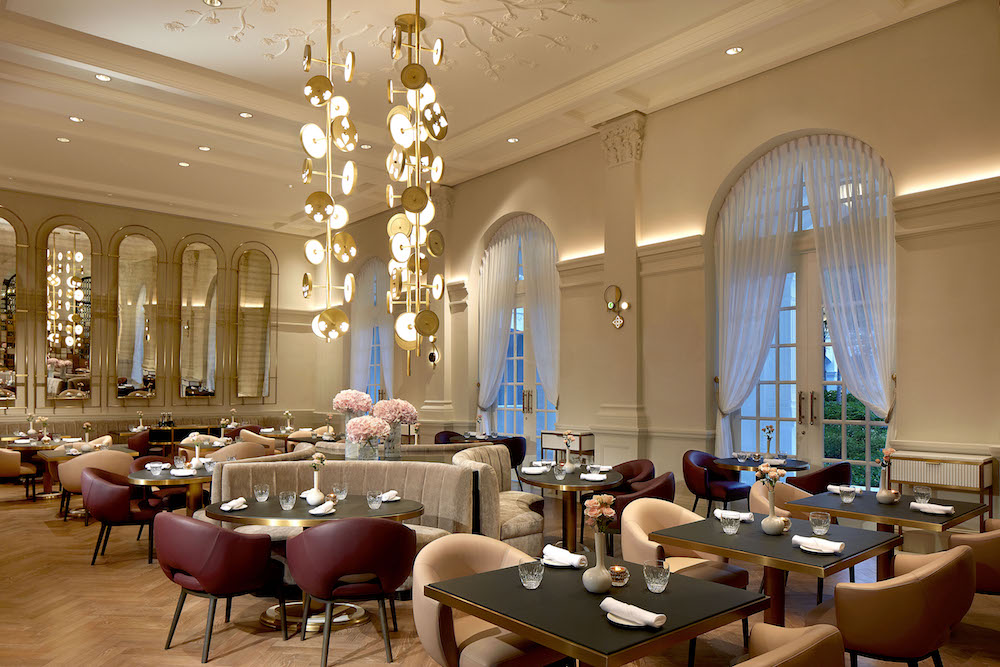 “We are very pleased to be part of the reopening of the iconic Raffles Singapore officially returning to the city, refreshed, reimagined and revitalised,” commented Jeannette Ho, Vice President, Raffles Brand and Strategic Relationships, Raffles Hotels and Resorts. “This is where it all started and faithful to its roots, Raffles Singapore reinvents emotional luxury. As the hotel concludes its restoration and embarks on the next chapter, the return of this flagship property to Raffles Hotels & Resorts paves the way for the expansion of the brand as we deliver this same level of unparalleled service and sublime experiences to new destinations in cities such as Udaipur, London and Boston.”

The Raffles Arcade has been newly outfitted with a charming Raffles Boutique and various bespoke retail brands. Guests and locals will also delight in exploring the worldly restaurants and bars at Raffles Singapore, including restaurant collaborations with Chef Anne-Sophie Pic, of the three-Michelin star Maison Pic in Valence, France; venerable French Master Chef Alain Ducasse; and Chef Jereme Leung, known for his innovative Chinese cooking. At the refreshed Long Bar, travellers will continue to enjoy the hotel’s most famous cocktail, the original Singapore Sling, along with the timeless tradition of tossing peanut shells on the floor. 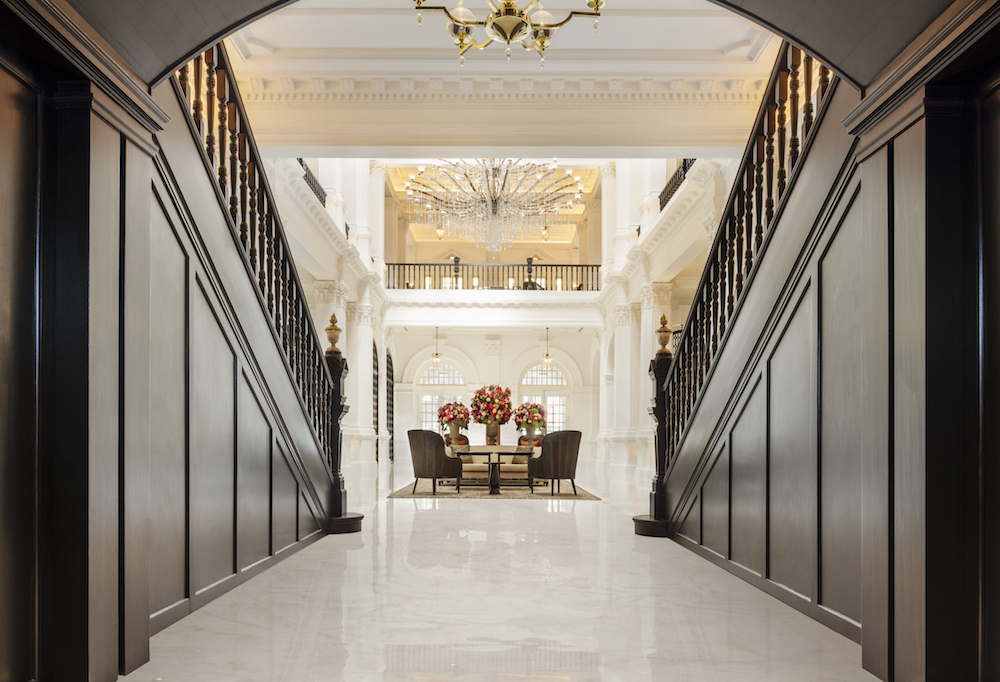 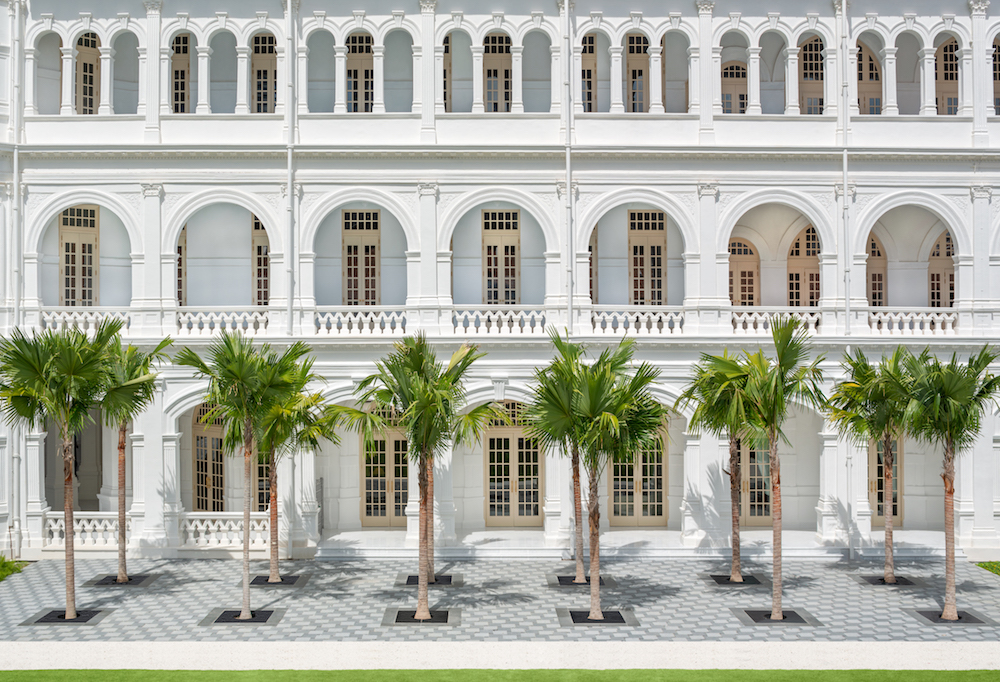 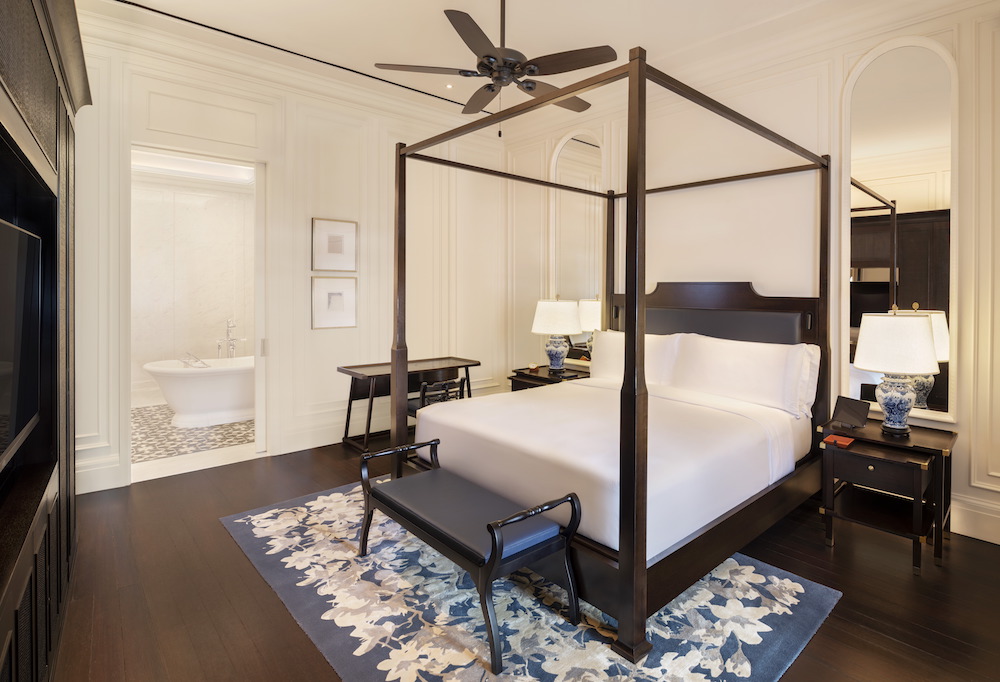 Westbeld further added, “Raffles Singapore is one of the few remaining great 19th century hotels in the world and its restoration has been carefully designed to preserve its unique historic charm, while creating extraordinary experiences for our esteemed guests – a dedicated commitment from all of us at Raffles Singapore and also from our owner, Katara Hospitality.”

First opened in 1887, and declared a National Monument a century later by the Singapore Government in 1987, Raffles Singapore has through the years, gained both local and international recognition as an oasis for the well-travelled. It is a national treasure among Singaporeans who deeply value its historical significance and unique heritage. The last restoration was conducted from 1989 to 1991 where the hotel closed for two and a half years.