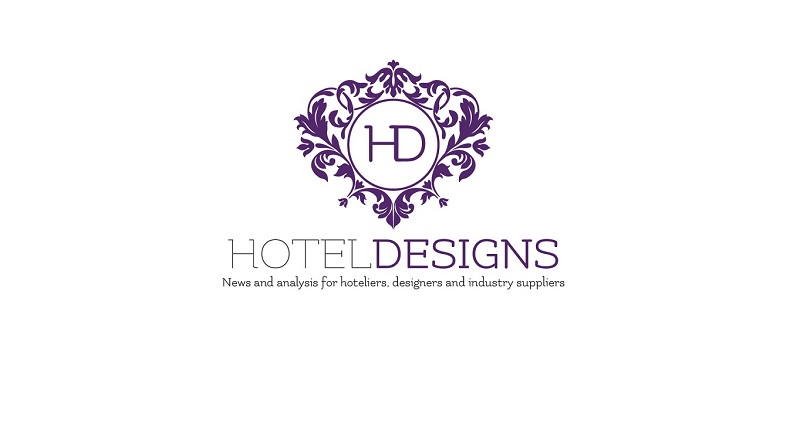 1. POLICE RELEASE HOTEL TERROR ATTACK ADVICE VIDEO FOR HOLIDAYMAKERS
The UK’s Counter Terrorism Police force has released a video, which advises holidaymakers on what to do in the event of a terror attack at a resort.

2. FACEBOOK TO BUILD ITS OWN HOTEL
According to reports in the Silicon Valley Business Journal, Facebook has unveiled plans to build its own California ‘village’ complete with social housing, retail stores and a hotel.

3. UK HOTEL INVESTMENT REACHES £2 BILLION IN H1 2017
Investment into the UK hotel market reached £2 billion in the first half of 2017 according to international real estate advisor Savills.

4. IHG SIGNS ANOTHER HOTEL INDIGO® IN LONDON
The hotel marks IHG’s debut presence in Leicester Square and continues the growth of the Hotel Indigo brand as its fourth property in London and eleventh in the UK.

5. STANISLAV TRATSEVSKIY JOINS FORCES WITH STANDART HOTEL MOSCOW
With one of Russia’s most exciting contemporary artists as its patron and an enviable collection of modern art, StandArt Hotel Moscow has quickly established itself as a stylish hub for the Russian capital’s creative scene.

7. CADOGAN CAFÉ WINS AT NEW LONDON ARCHITECTURE AWARDS
Cadogan is delighted to announce that the Cadogan Café has won the Hotels & Hospitality category at the New London Architecture Awards.

10. GUEST BLOG: DURAVIT – TRENDS FOR THE ‘HOLISTIC BATHROOM OF THE FUTURE’
With the new products presented at ISH 2017, Duravit has re-interpreted the basic idea of the holistic interior. New designs provide the scope for individual bathroom furnishings offering a high standard of living.