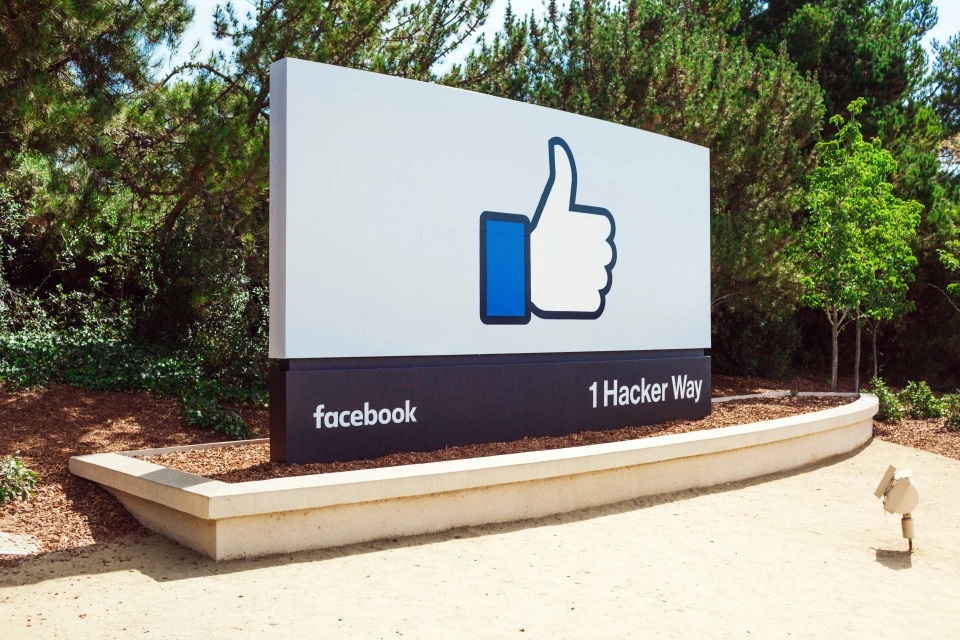 According to reports in the Silicon Valley Business Journal, Facebook has unveiled plans to build its own California ‘village’ complete with social housing, retail stores and a hotel.

Located on a corporate campus at Menlo Park, which Facebook bought in 2015 for roughly £300 million. There are also plans to build 1,500 new homes at the development which is opposite the social media giant’s headquarters.

It will primarily be for the use and dwelling of Facebook’s employees, who mostly live near the campus.

In a blog post announcing the plans, the social media giants described the future development as a “mixed-use village” that will provide residents, many of which will be Facebook employees, with housing, transportation services and other amenities.

“We plan to build 125,000 square feet of new retail space, including a grocery store, pharmacy and additional community-facing retail,” Facebook said. The review process of the development is expected to last two years with “grocery, retail, housing and office completed in early 2021”. The post went on the say that “subsequent phases will take two years each to complete”.

The plans have not yet been approved and is expected to take roughly a decade to complete.