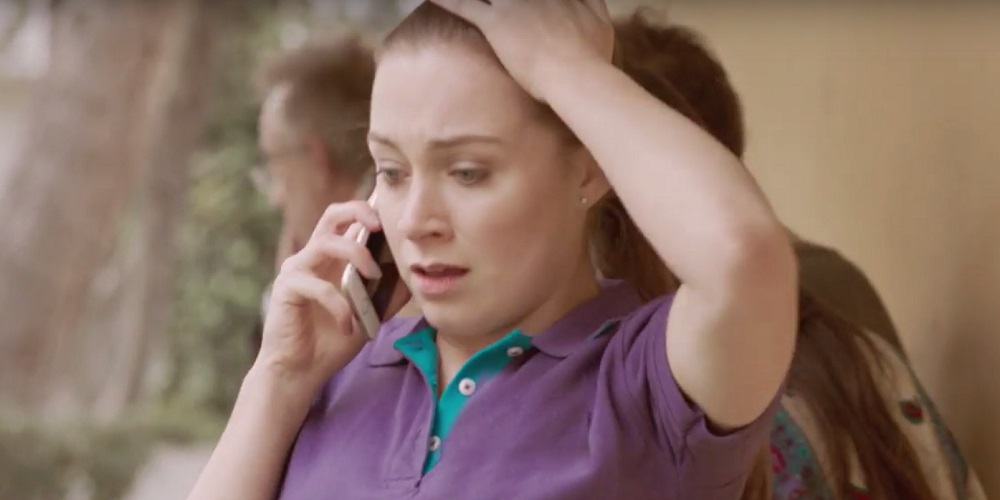 The UK’s Counter Terrorism Police force has released a video, which advises holidaymakers on what to do in the event of a terror attack at a resort.

The four-minute video was made in association with the Foreign Office and Association of British Travel Agents (ABTA) and depicts an incident at a hotel, describing how to stay safe in such an event.

In the video, holidaymakers are reassured that while the chances of becoming a victim in a terror attack remain ‘extremely rare’, the new approach encourages everyone to be prepared ‘should the worst happen’.

The Run, Hide, Tell message was first introduced in 2015 following the terror attacks in Paris in December. It has now been re-issued by the police in answer to the incident at London Borough Market.

Some 30 British tourists were among 38 people killed when a gunman attacked a Tunisian beach resort in June 2015.

Counter terrorism officials said there is currently no intelligence suggesting Britons will be targeted this summer, but that the film is part of a general awareness campaign.

The video advises:
– Run
If there is a safe route, run. Insist others go with you, but do not let their indecision slow you down. Leave belongings behind
– Hide
If you cannot run, hide. Be aware of your exits. Find cover from gunfire and try not to get trapped. Barricade yourself in and stay away from doors.
– Tell
Call the police as soon as it is safe. Tell them where the attack is happening, where you are and how many attackers you saw.