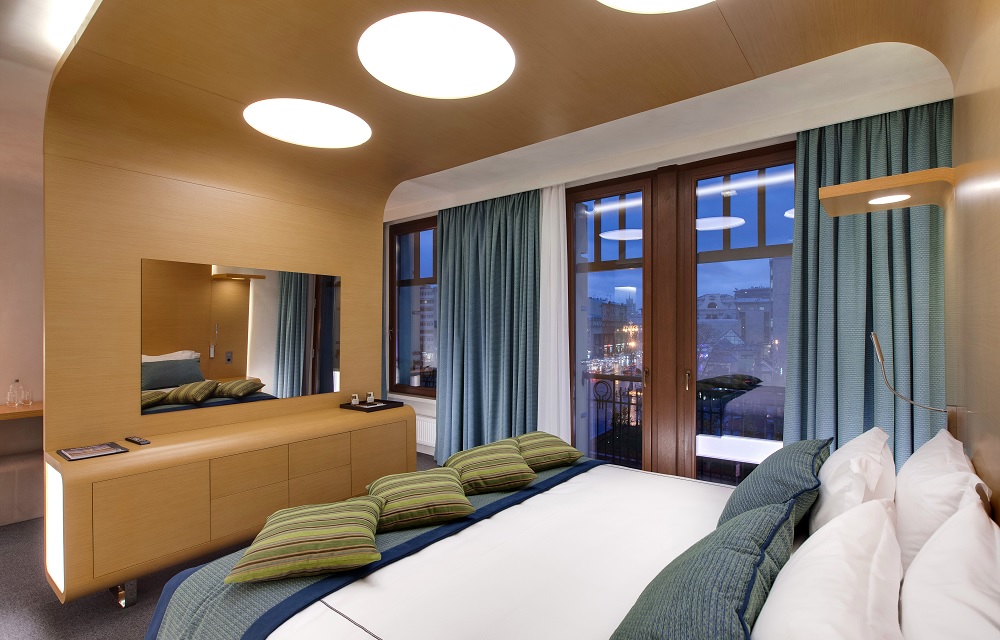 With one of Russia’s most exciting contemporary artists as its patron and an enviable collection of modern art, StandArt Hotel Moscow has quickly established itself as a stylish hub for the Russian capital’s creative scene.

The Design Hotels™ member hotel’s crown is showing no sign of slipping with its latest cultural initiative, offering exclusive masterclasses with ‘Original Stanislav Tratsevskiy’ at his personal studio. 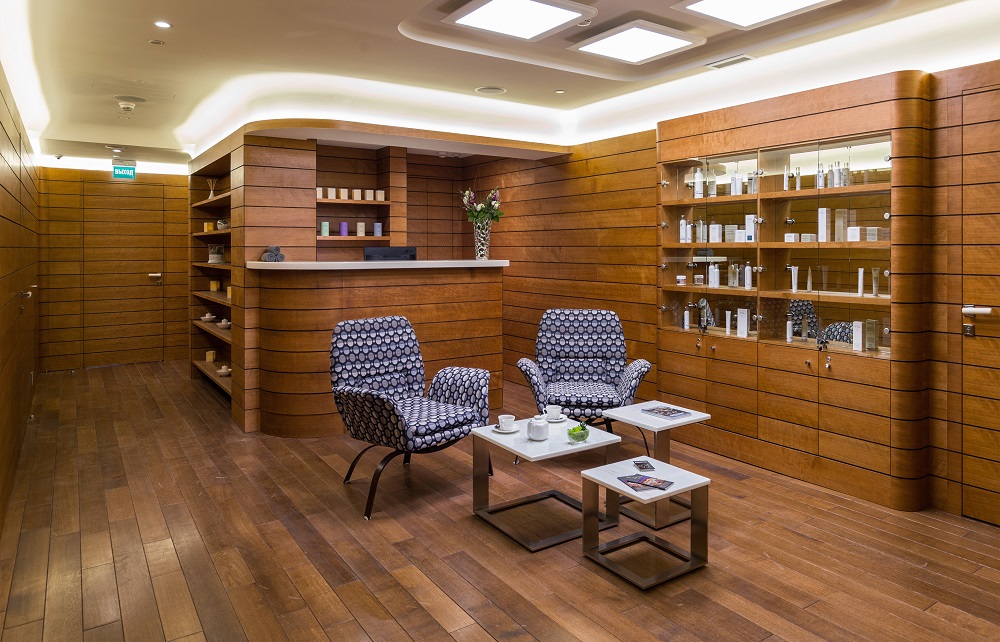 Stanislav Tratsevskiy’s venture into the hospitality industry could be seen as an extension of his already-impressive body of work as an artist and interior designer. With StandArt Hotel Moscow, Tratsevskiy took his erudition in art and cultural history to create a property that is as traditionally Russian as it is progressive. The Art Noveau façade of the 105-room hotel is juxtaposed against an interior design defined by Tratsevskiy’s retro-futuristic works, which reference Socialist-Realist art and “sgraffito”, a decorative technique popular in renaissance Italy involving multilayered wall carvings. 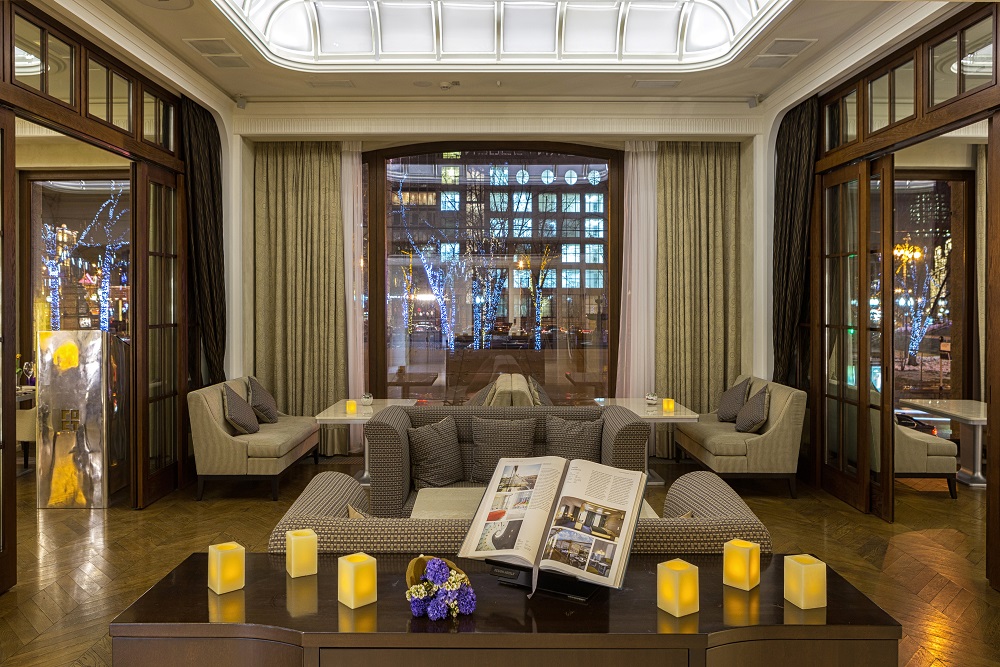 Of the hotel’s concept, he explains: “I wanted to create universal spaces that appeal to everyone. Art is my way of communicating with people from all over the world.”

Taking this commitment to communicating through the medium of art one step further, Tratsevskiy is hosting exclusive one-to-one masterclasses for hotel guests at his private studio. Over a period of 4 to 5 hours, guests will have the opportunity to create their own piece of art. 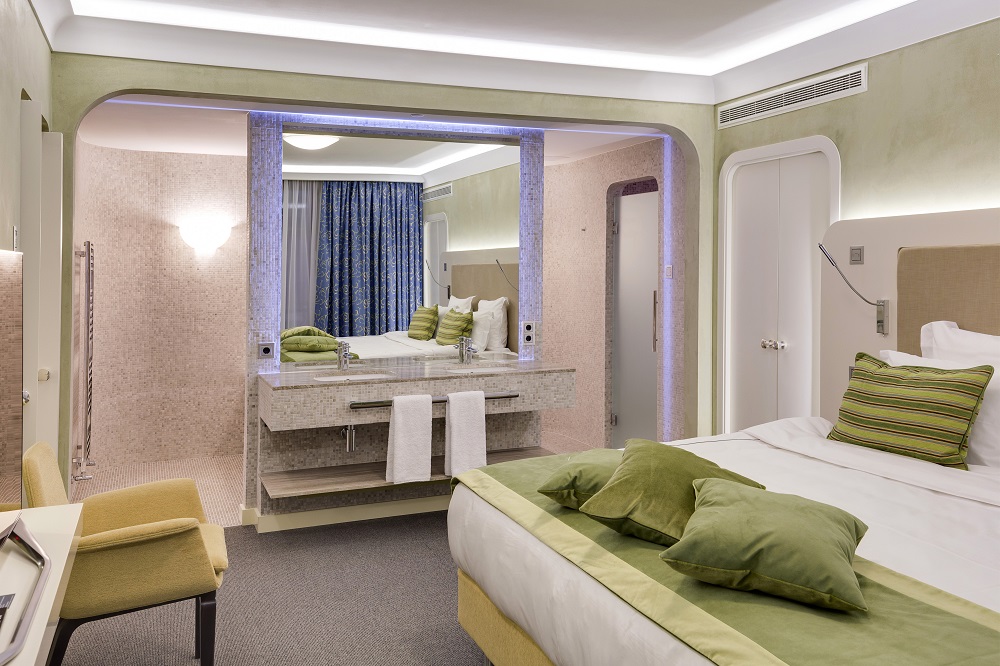 As the first Design Hotels™ member in the country, StandArt Hotel Moscow bears the torch for luxury hospitality in Russia. Original Stanislav Tratsevskiy collaborated with interior designer Piotr Bragovskiy and the architectural brains behind the Bolshoi Theatre revamp in 2011, Pavel Andreev, to transform a classical Art Nouveau structure into a lavish retreat peppered with Tratsevskiy’s own artworks, among others. As well as a Michelin-starred chef, the hotel boasts 105 carefully designed suites of surprisingly sleek design, as well as a spa with a traditional Russian steam room. Located right on Pushkin Square, the StandArt boasts tradition and modernism right in the midst of Moscow´s cosmopolitan vibe.