Tucked away between the golden sands of Borth Beach and the rugged mountains of Snowdonia National Park, Ynyshir is one of Wales’ most highly acclaimed restaurants, with a dramatic backdrop of some of the most spectacular rural scenery in the country.

Previously known as Ynyshir Hall, and operated as a hotel with a fine-dining restaurant, the new purveyors of the property are to bring head chef Gareth Ward’s Michelin-starred food to the forefront of the Ynyshir experience, repositioning the property as a restaurant with rooms in the autumn of 2016. 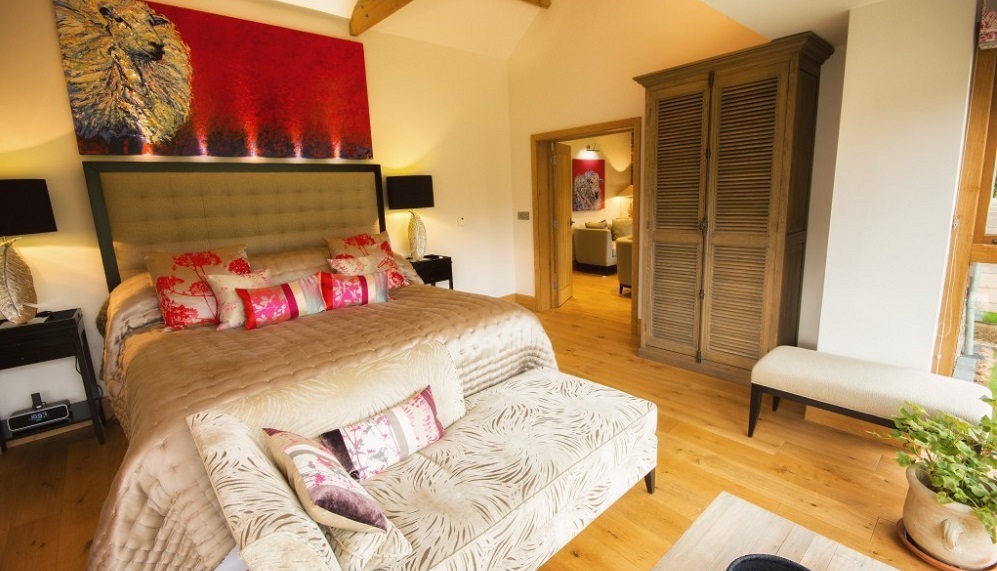 Ynyshir will maintain the high levels of service that hotel guests have come to expect, but with a focus on the dining experience, pushing Ynyshir forward as a destination restaurant with rooms. In line with the changes, opening days will be reduced to five per week, where both the restaurant and rooms will be closed on Sunday and Monday. 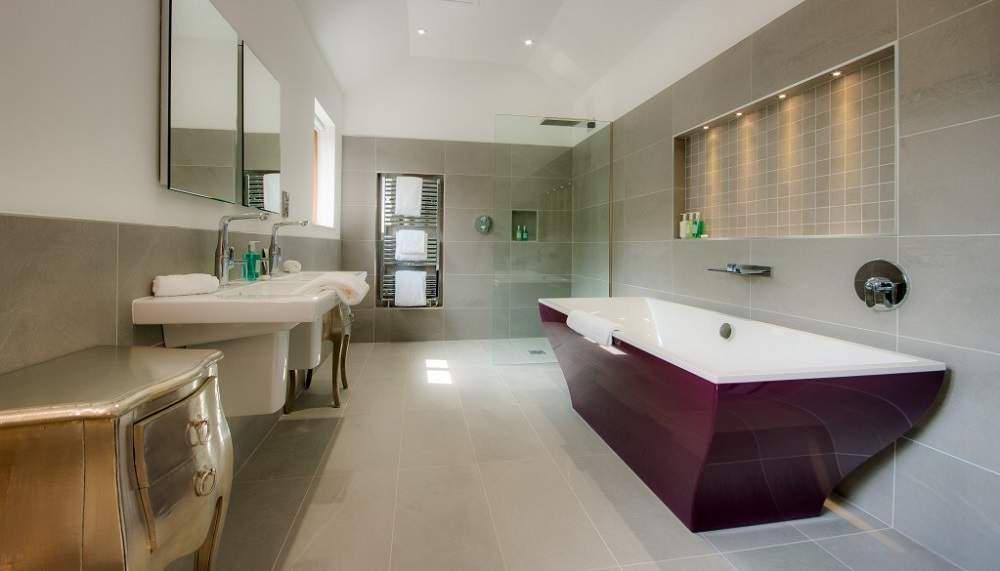 Gareth Ward arrived at Ynyshir in 2013 and quickly made his mark on the restaurant, gaining a coveted Michelin star in his first full year, as well as being awarded the Good Food Guide 2015 ‘Chef to Watch’ editor’s award. Four AA Rosettes quickly followed, making Ynyshir the only establishment in Wales to hold the accolade. During his time at Ynyshir, Gareth has quietly made a name for himself in the restaurant world for his creative and unique dishes, setting the foundations and raising the anticipation for this exciting new direction. 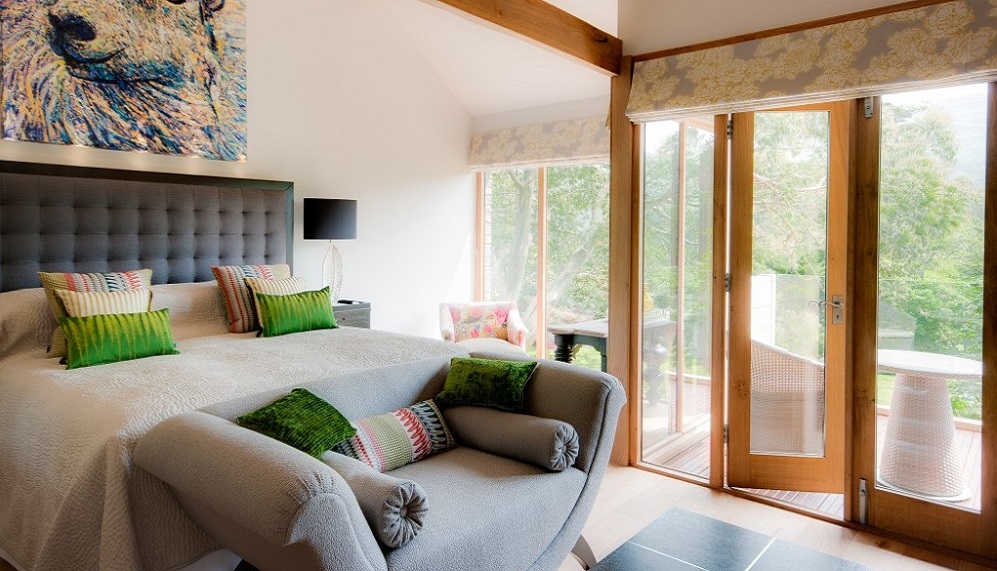 Once owned by Queen Victoria as a hidden retreat, Ynyshir offers ten bedrooms alongside the restaurant, each with their own identity. Each bedroom, including two garden suites, offers spectacular views over the gardens and surrounding landscape of RSPB Ynyshir Nature Reserve, one of Britain’s finest bird reserves. Ynyshir’s unspoiled setting offers guests a chance to explore some of the most dramatic and breathtaking scenery the UK has to offer, alongside an opportunity to revere the the quiet of the idyll, taking in fresh air and stunning night skies. 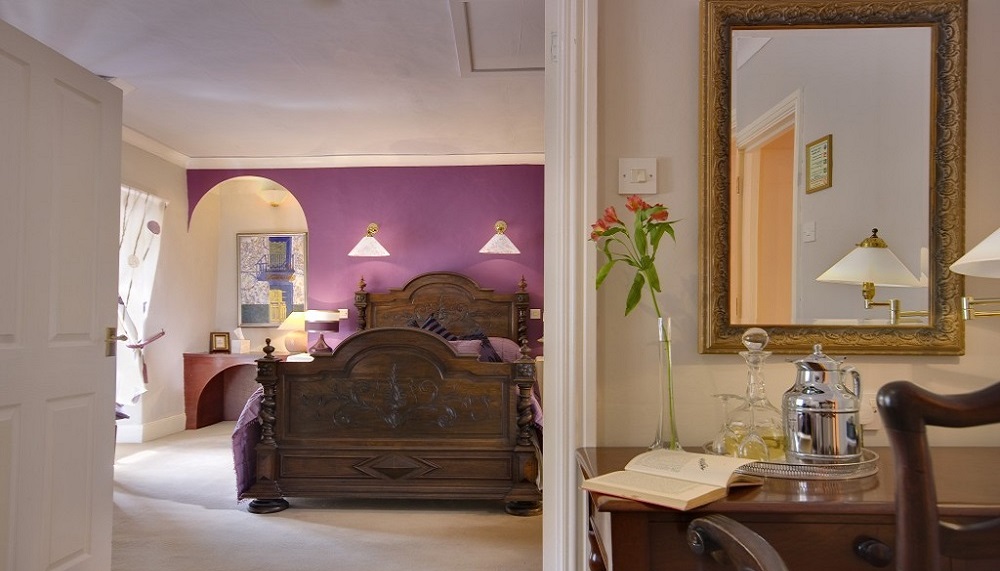 The remoteness of Ynyshir is what makes it so special and this new direction is set to re-establish the property as not only one of Wales’ most revered destination restaurants, but of the UK too, and with the added option to stay overnight, Ynyshir is the perfect location for the ultimate foodie retreat.