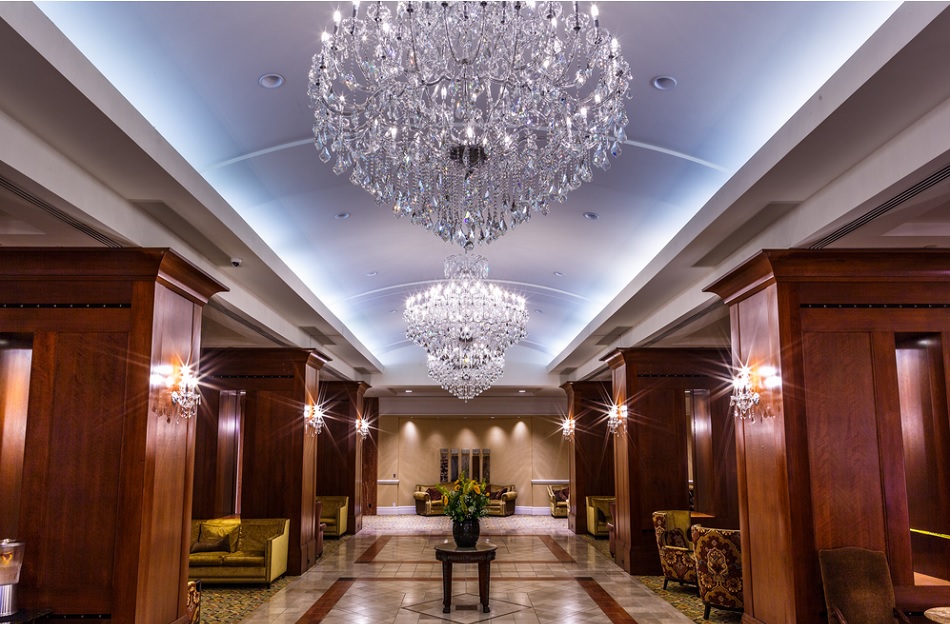 Hospitality giant Wyndham Hotel Group has announced the opening of The Antlers, A Wyndham Hotel, in Colorado Springs. It’s the latest addition to the company’s namesake Wyndham Hotels and Resorts® brand.

The Antlers is owned by hoteliers John Goede and Perry R. Sanders, Jr., is in the final phase of a comprehensive renovation transforming the hotel’s 273 guest rooms and suites, lobby, restaurants, and more than 27,000 square feet of extensive meeting and event space accommodating over 2,000 people.

Its opening increases Wyndham Hotel Group’s presence in the Colorado Springs area to 15 hotels, including The Mining Exchange, A Wyndham Grand Hotel, also owned by Goede and Sanders. 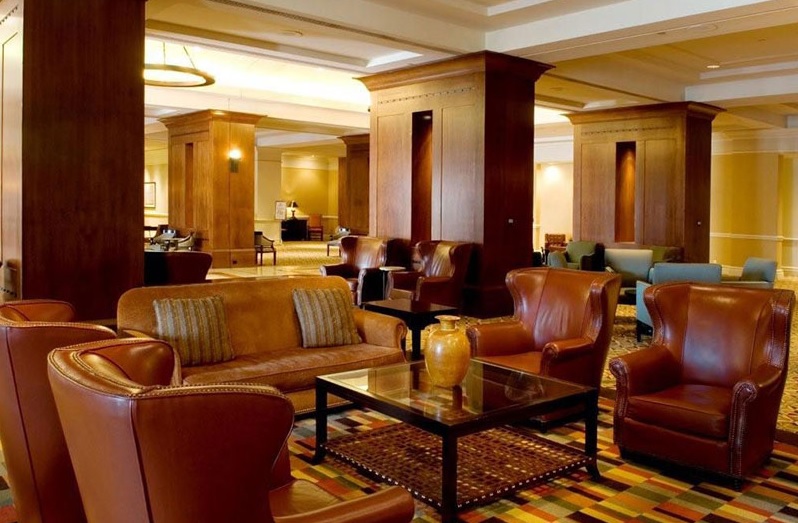 Wyndham Hotels and Resorts make travel extraordinary with personal, thoughtful touches, connecting with guests by delivering comfort that exceeds expectations with the tailored services and amenities expected at a first-class hotel. 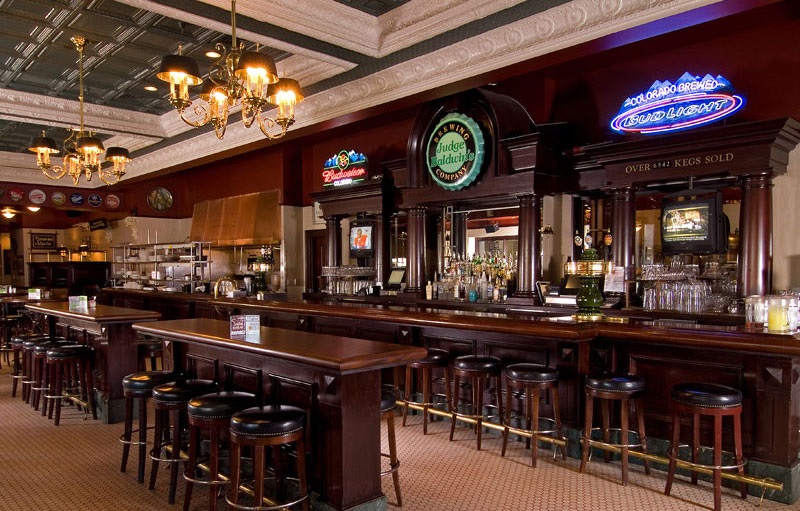 Celebrating the area’s distinct landscape and local culture, the second phase of the hotel’s transformative renovation includes a new rooftop pool and bar with direct views of Pike’s Peak; a lobby bar with 100 beers showcasing local Colorado micro brews and 100 Colorado craft spirits; and dinner service at the new Antlers Grill, home to local Colorado fare. Additional offerings will include a rooftop garden and apiary, a new Italian restaurant, a 24-hour fitness centre and an indoor pool and hot tub.

The Antlers first opened in 1883 by the founder of Colorado Springs, General William Jackson Palmer, and housed the General’s large and envied collection of hunting trophies. Then known as “Little London” because of the multitude of English tourists to the hotel, it featured modern conveniences of the time including a hydraulic elevator, central steam heat and gas lights. The hotel was rebuilt in 1901 following a fire and again in 1967, still standing today in its original location.