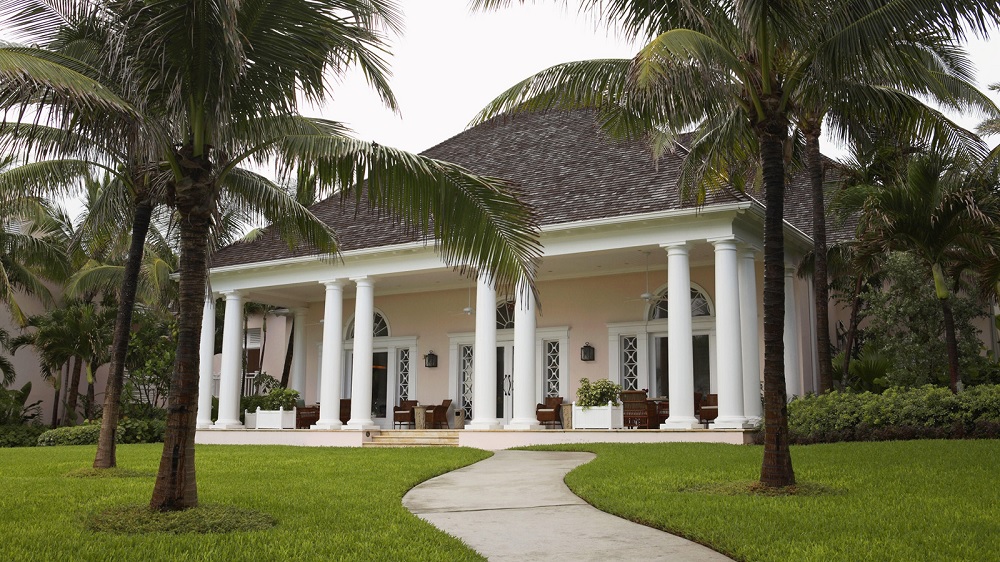 One of the world’s most celebrated beach resorts is now a Four Seasons experience. The Ocean Club, A Four Seasons Resort, Bahamas invites travellers to a very private enclave where five miles (eight kilometres) of pristine white sand edge the dazzling blues of sea and sky.

Originally conceived as a playground for celebrities and elite travellers, The Ocean Club’s traditional Caribbean style buildings are surrounded by 35 acres (14 hectares) of beautifully maintained gardens, with world-class dining, spa and sports and recreation facilities. 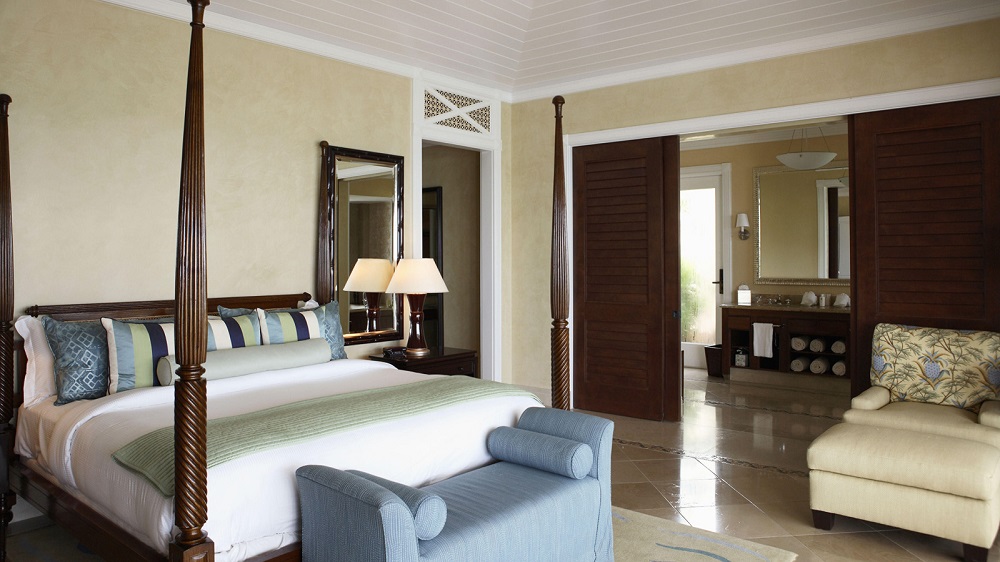 Originally opened in 1962, The Ocean Club has long been a favourite hideaway for luxury travellers, with its picture-perfect oceanfront setting, immaculate grounds and stellar service. Over the years and through several evolutions, as it earned numerous international awards and accolades, and importantly, a fiercely loyal clientele. In recent years, The Ocean Club received global attention as the setting for key scenes in the 2006 remake of the James Bond classic Casino Royale.