The Mandrake welcomes Hollywood charm, but not as you know it 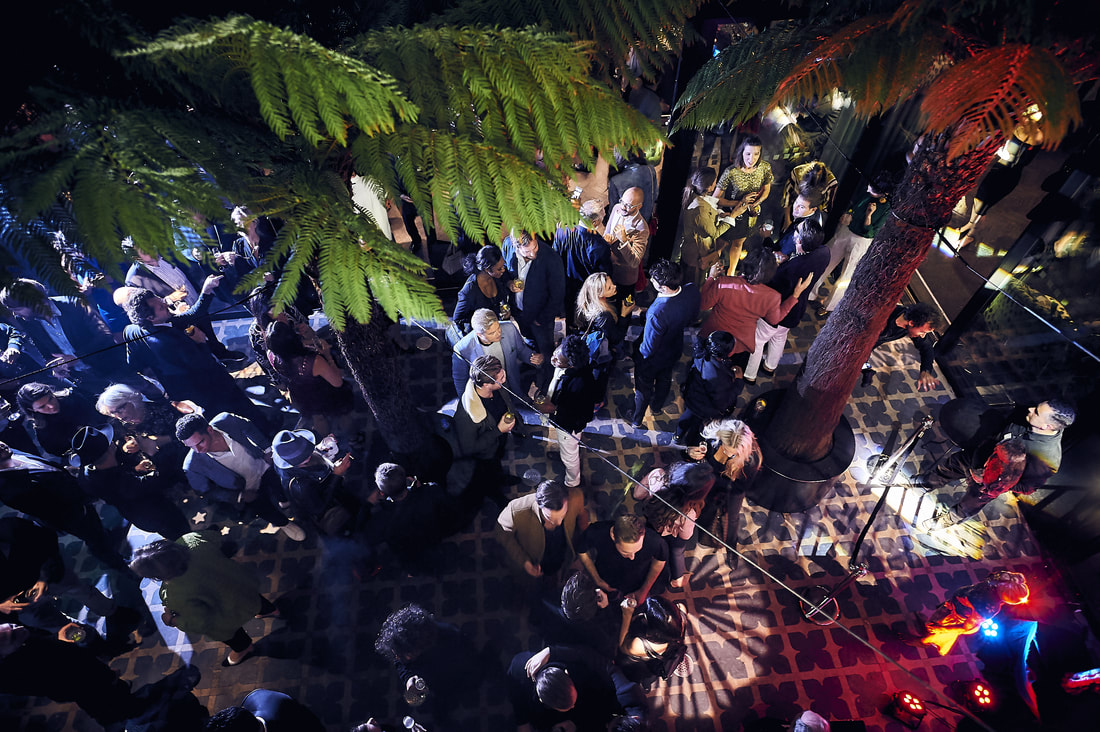 Known for its wildly mysterious bohemiam-gothic design, The Mandrake in London’s Fitzrovia district has announced that the high priest of Hollywood tattoo artists, Mark Mahoney, will be the artist-in-residence between September 20 – 30.

From September 20, Mahoney – whose roster boasts A-listers including David Beckham, Lady Gaga, Adele and Johnny Depp – will bring his Shamrock Social Club tattoo parlour to The Mandrake for ten days only, where he will live-ink his VIP guests. In-house guests at The Mandrake can skip the 18-month waiting list and request to be inked by the legend himself. In addition to the West Hollywood Shamrock Social Club inspired pop-up, The Mandrake will offer 15 lucky fans an opportunity to have an immersive private charity dinner with Mahoney. 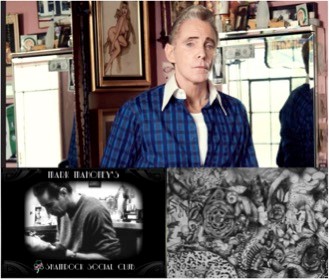 During Mark’s residency, his main activities will include:

Johnny Depp calls him brother. Lana Del Rey cast him as her muse. Beckham is head to toe in his work. Mark Mahoney is revered by fellow tattoo artists, and the younger generation look to him as an inspiration and mentor in the craft of tattooing. His work has revolutionised tattoo inking globally and The Mandrake will once again welcome the legend as part of the hotel’s Artist-in-Residence series for September.