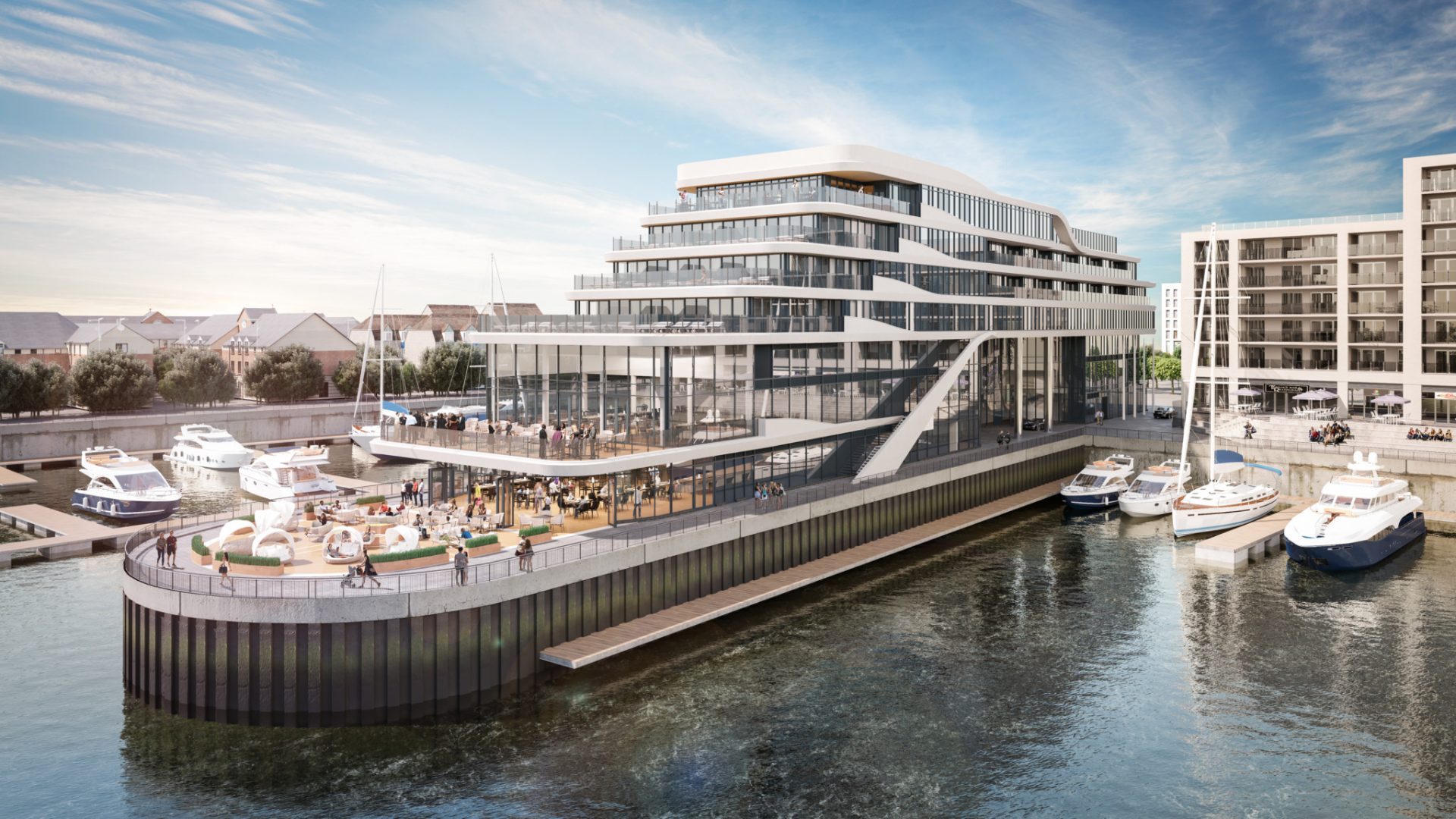 Nicolas James Group is pleased to announce that work is nearing an end on the development and opening of its new Southampton Harbour Hotel & Spa at Ocean Village. The development marks a major milestone for the city, introducing Southampton’s first luxury five star standard hotel.

The hotel will include 85 bedrooms, an indulgent Harbour Spa, with gym and swimming pool, along with the group’s award-winning Jetty restaurant concept, featuring a luxurious rooftop Champagne Bar. 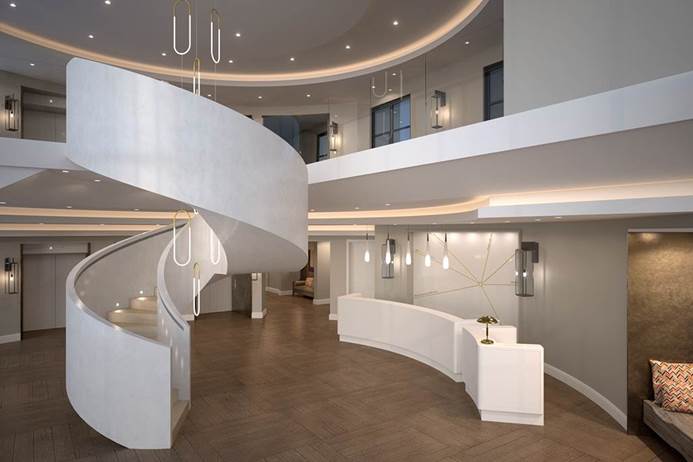 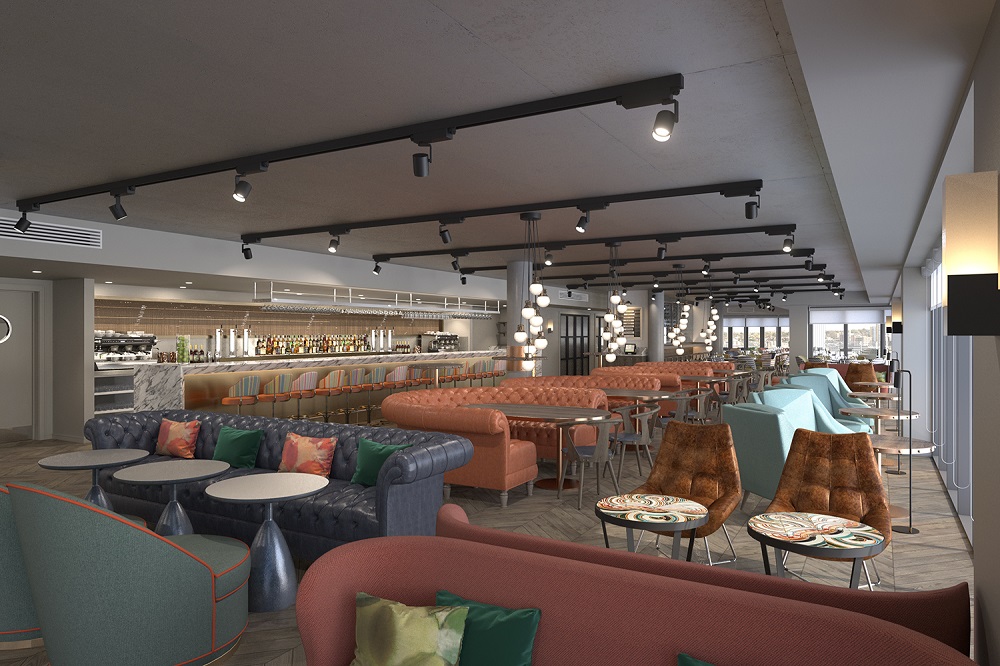 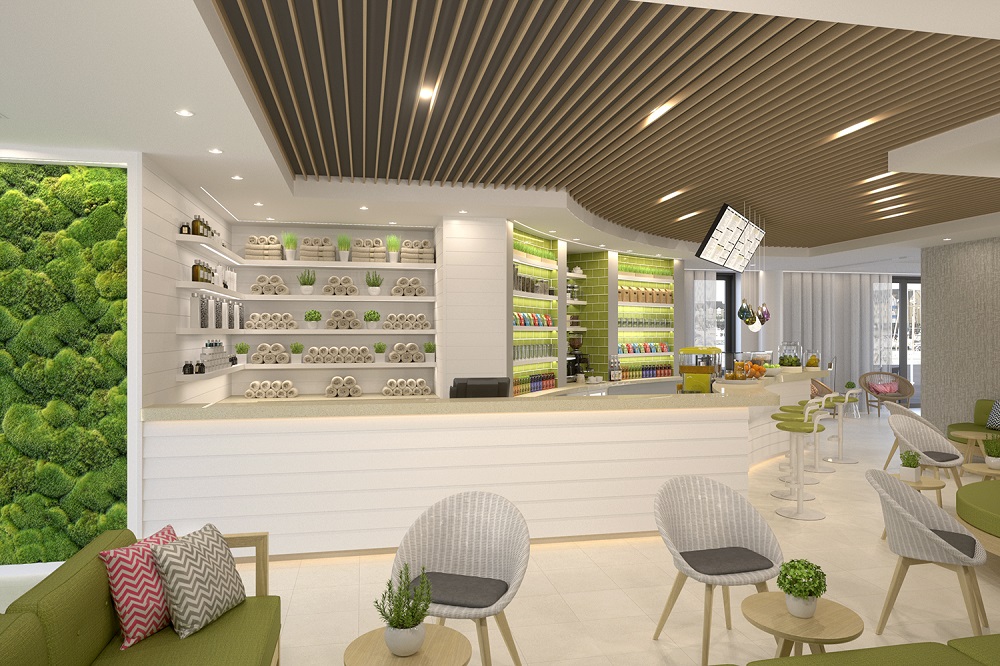 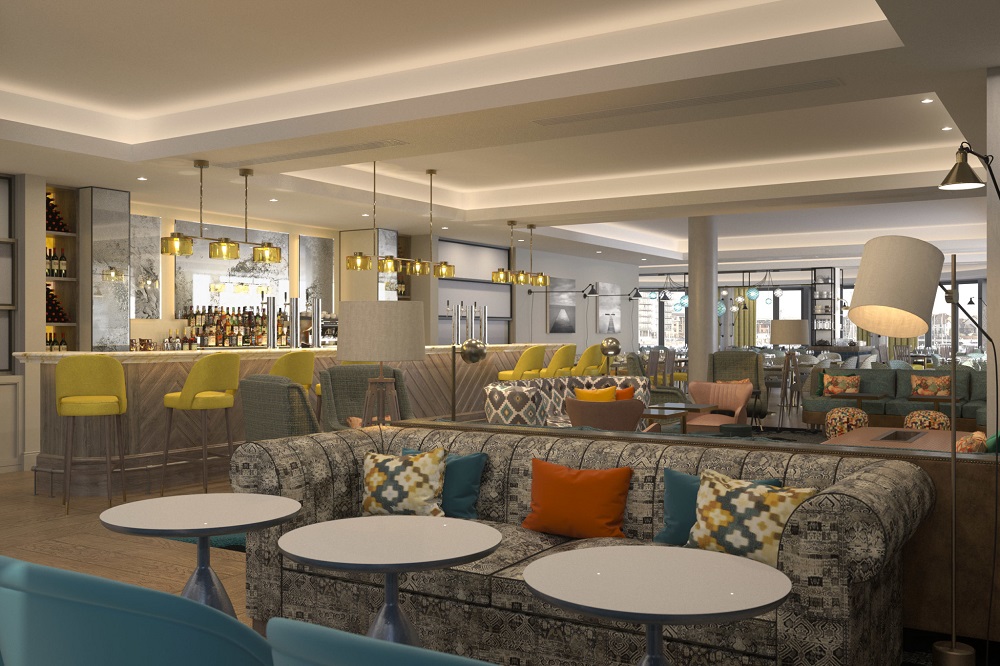 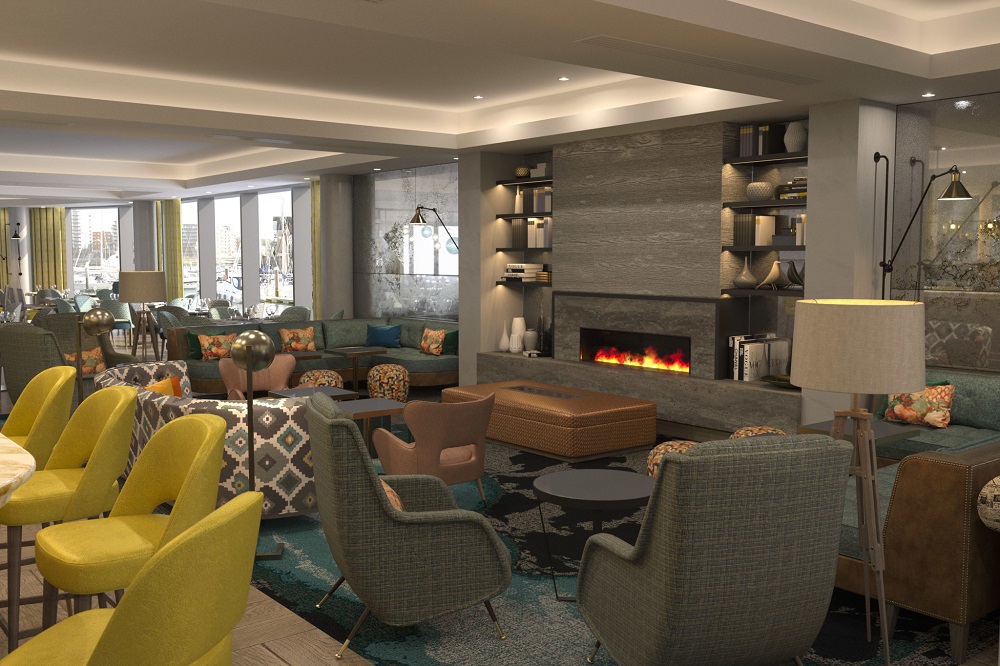 Alongside the hotel, the Nicolas James Group is developing 100 luxury residential apartments for sale, with water views and exclusive use of the hotel’s Harbour Spa.