SLEEP + EAT: One week to go before the event debuts in west London

Here’s what to look forward one week before the world of hotel design prepares to descend on London for Sleep + Eat, followed by The Brit List 2018…

Just one week remains before Europe’s globally acclaimed hospitality design event Sleep + Eat opens its doors at London Olympia on November 20-21. With this year’s theme of Recognisable and New, visitors are promised an arrival experience like never before: a walk-through multimedia tunnel, with moments from the event’s history rolling into the reveals of 2018, to a specially curated soundtrack by Music Concierge. Emerging into the hall, visitors will then discover products never before seen at a European show from both new and veteran exhibitors.

The highly anticipated conceptual playground of the perennial Sleep Sets will showcase the work of international design practices who have been tasked with creating a concept guestroom environment. This year’s challenge is to design a space reflecting a well-known non-hotel brand. The participants are HBA London with Ahşap Ürün and Robin’s Design (National History Museum), Yasmine Mahmoudieh with Artisan Collective and JD Interior Solutions (Penguin Books), AB Concept in collaboration with The B.S.C. Group of Companies and Guardian Interiors (Pierre Hermé Paris), and Denton Corker Marshall with Phelan and HW Specialist Joinery (West Ham). 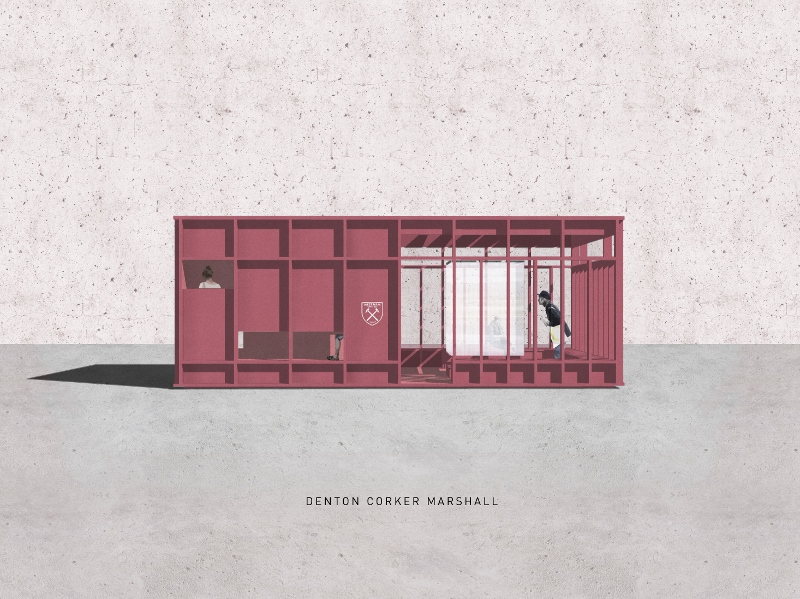 The Sleep and Eat Conferences will introduce delegates to current trends, the stories behind some of Europe’s latest openings, international perspectives on Europe’s design climate and glimpses into the future for hotels, restaurants and bars. Just a few of the ‘must hear from’ names at the Sleep Conference are Inge Moore and Nathan Hutchins, founders of Muza Lab, Zannier Hotels’ Geraldine Dohogne, chairwoman of The Park Hotels Priya Paul, and Linda Boronkay of Soho House. Sleep + Eat has also just announced two more hosts for its development Roundtables – Elena Sainz de la Peña, Business Development Manager at CBRE Spain, and Max Rodman, Real Estate and Venture investor at Round Hill Capital.

Sleep + Eat will be open from 10am-8.30pm on November 20 and 10am-6pm on from November 21. Hotel Designs Recommended Supplier GROHE, the event’s founder sponsor, is once again creating the VIP lounge located on the first floor, and the event’s social hub will be the Sleeper Bar, designed this year by Brooklyn-based Jun Aizaki, founder of CRÈME.

Just one day later, on November 22, leading designers, hoteliers and architects will gather at BEAT London for The Brit List 2018, which will conclude this year’s show season in spectacular fashion with this year’s newly launched awards being unveiled on the evening.