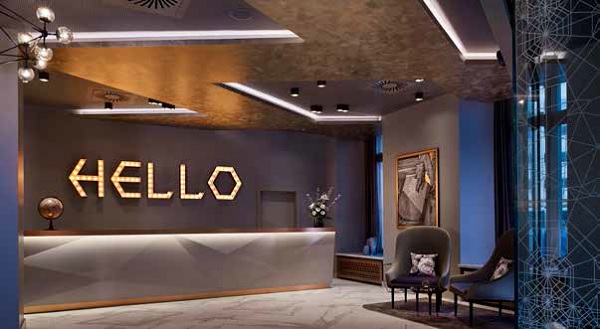 The stunning, contemporary designed 177 bed hotel brings a fresh energy to the vibrant Bavarian city. Located opposite the 19th Century central railway station in the former home of the Bavarian-American Hotel, the design has been influenced by the city’s rich cultural and medieval history.

Taking inspiration from the Renaissance Nuremberg artist and theorist Albrecht Dürer and Martin Behaim, a German mariner and astronomer, modern and metallic tones of pink gold and copper, with purple and grey hues, shimmering textures, combined with geometric shapes, light features, ceilings, furniture, artwork and sculptures create a relaxed yet luxurious atmosphere, which respects the history of the 1930’s building. 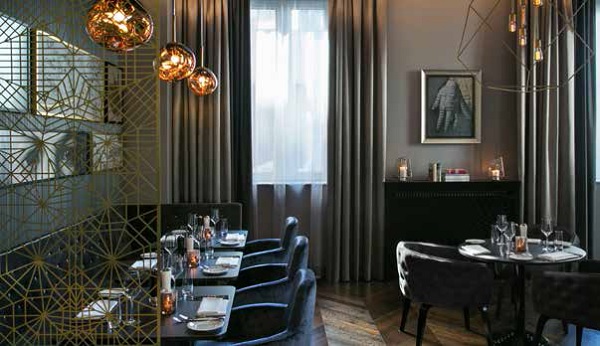 For over 50 years the Bavarian-American Hotel was one of Germany’s most famous landmarks with Park Plaza Nuremberg becoming the first official hotel to open in the building’s history. It was the residence of the prosecutors and judges during the Nuremberg trials and the US Army chose to station its officers there up until 1995. During this time the US Army launched the world renowned Radio AFN from the top floor. 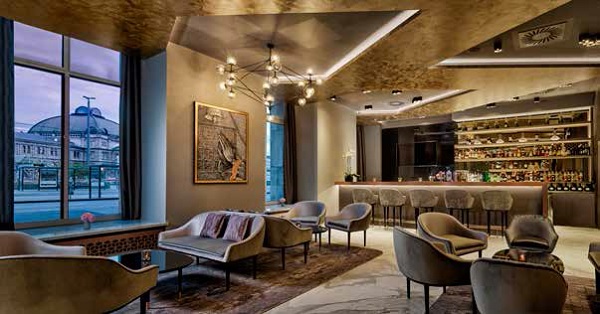 Carsten Baumann, General Manager at Park Plaza Nuremberg, said of the design of the hotel, “Scott Brownrigg’s design is both vibrant and contemporary. It cleverly respects the cultural heritage of the building and the city with the use of stunning interpretations and cultural references. We believe that the design and positioning make Park Plaza Nuremberg the city’s best-connected hotel and we hope that our guests will thoroughly enjoy their experience with us.”

Of the design, Scott Brownrigg Director Una Barac said: “This is the latest hotel that we have designed for PPHE Hotel Group and we are delighted with the outcome. The setting and the unique history of the building provided us with a wonderful design opportunity. We are confident that guests will thoroughly enjoy the hotel experience that has been created”. 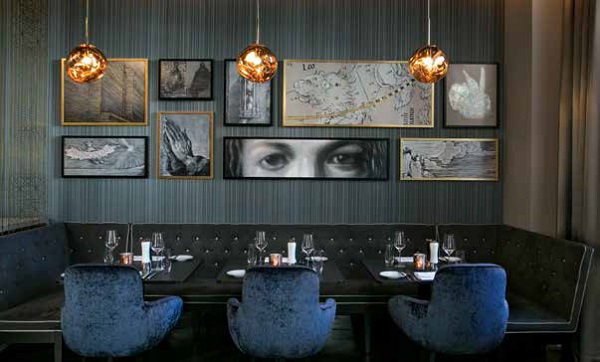 All bedrooms feature ultra-comfortable Park Plaza beds, a modern, contemporary design feel with integrated screen TV’s, large work desks, in-room entertainment systems and mood lighting. The hotel also features a 24-hour fitness centre and seven versatile meeting rooms, many of which benefit from natural daylight and have been designed to accommodate up to 70 delegates, providing them with state-of-the art video conferencing and on-site dining facilities. 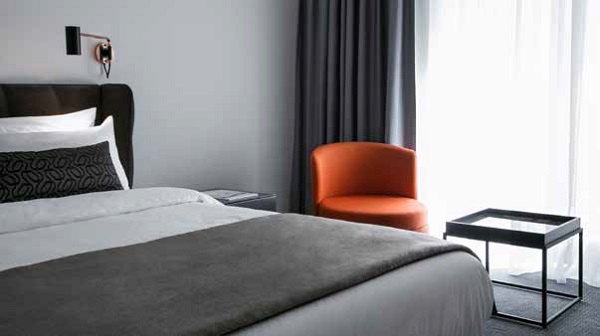 The hotel’s destination-led restaurant, BA Beef Club has a club-like ambience, whilst its Bavarian American Bar provides a stunning environment to be enjoyed by guests and locals alike.