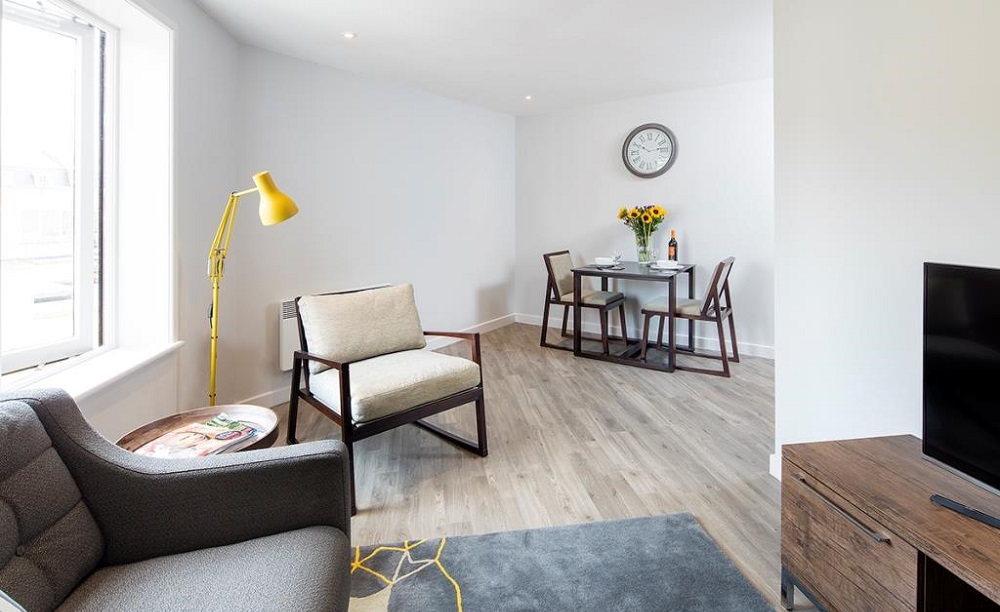 SACO – The Serviced Apartment Company – has marked the 10th anniversary of its well-established aparthotel in Bath with the addition of four new club apartments and five one-bed apartments, bolstering its UK-wide portfolio of 800 plus apartments. 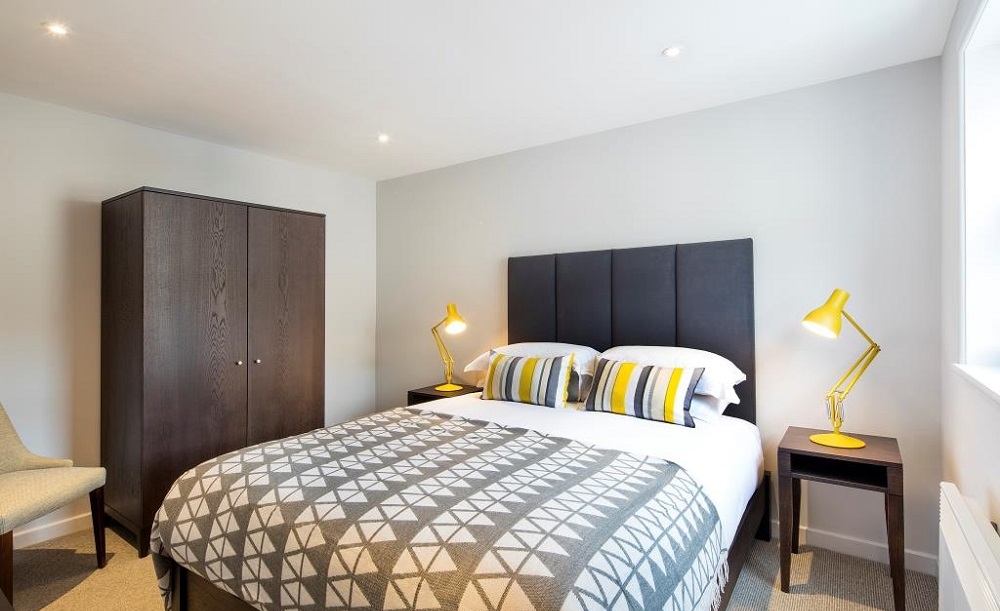 As well as the renowned SACO welcome and facilities, the refined new superior club apartments blend the best of modern living with traditional, minimalistic British décor. Guests will have full use of luxuries such as Sky TV, Bose SoundDocks, early check in and late check out, generous L’Occitane toiletries and luxurious bathrobes.

Located in the heart of Bath, and close to many of the city’s most famous landmarks, SACO Bath – St James’s Parade opened in 2006, and is fashioned from a restored Georgian terrace with each apartment individually and elegantly designed. Guests are within easy reach of all the city’s main attractions such as the famous Roman Baths, Thermae Bath Spa, Bath Abbey and SouthGate shopping complex. 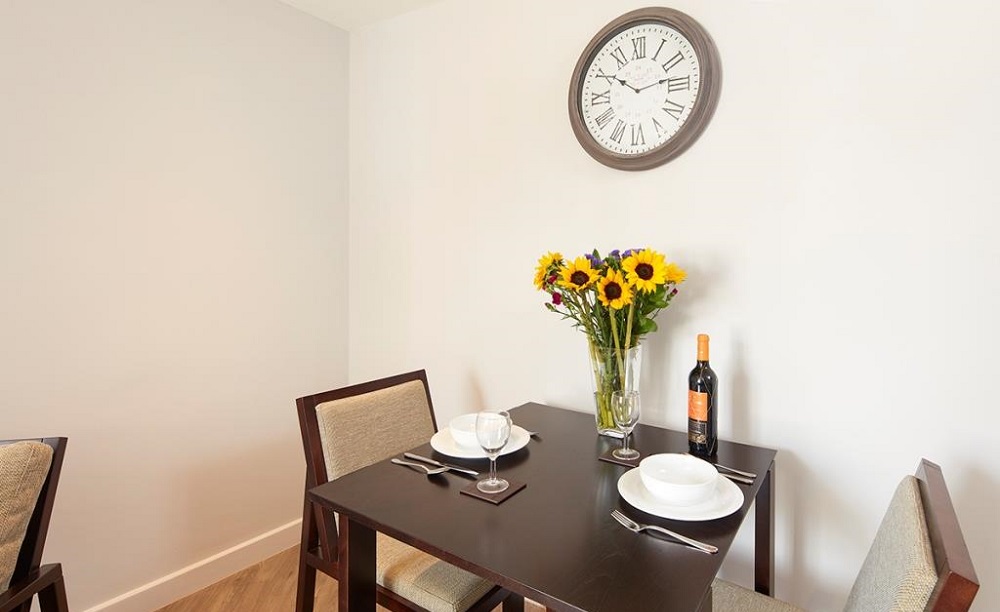 Stephen Hanton, CEO of SACO, says: “SACO is increasingly becoming established as the leading serviced apartment operator in the UK, and our new apartments in Bath are just one example of our continuing growth and investment into new and existing properties in the UK and beyond.

“SACO Bath is one of our most popular locations with guest satisfaction scores consistently above 95%, due in large measure to the high levels of service offered by our staff – many of whom have been at the property since it was opened.” 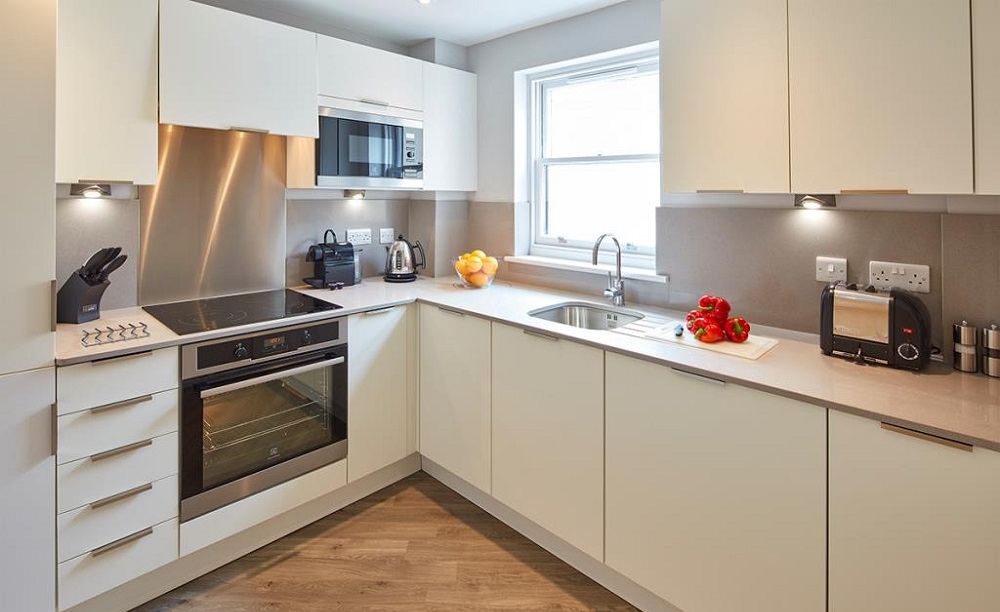 Also available across Bristol, Manchester and Birmingham, SACO’s new club apartments are part of a programme of SACO aparthotels launching across the UK, most notably SACO’s The Cannon in The City. Later this year, SACO will open its first lifestyle aparthotel on London’s Leman Street, and SACO will launch two such lifestyle aparthotels in Edinburgh in 2017.