Hyatt Hotels has announced it has entered into an agreement to purchase the 119-room Royal Palms Resort and Spa; the transaction is expected to close next month.

The hotel will continue to be operated as the Royal Palms Resort and Spa and will become affiliated with The Unbound Collection by Hyatt.

The Royal Palms Resort and Spa borders Scottsdale and Paradise Valley in Arizona. It was opened in 1929 as the home of wealthy New York financier, Delos Willard Cooke. Known as “El Vernadero” or the family’s winter haven, the property drew immediate attention and became a beloved local landmark known for its Mediterranean, Spanish colonial architecture and luxurious landscaped grounds, using the famous Camelback Mountain as a design focal point. 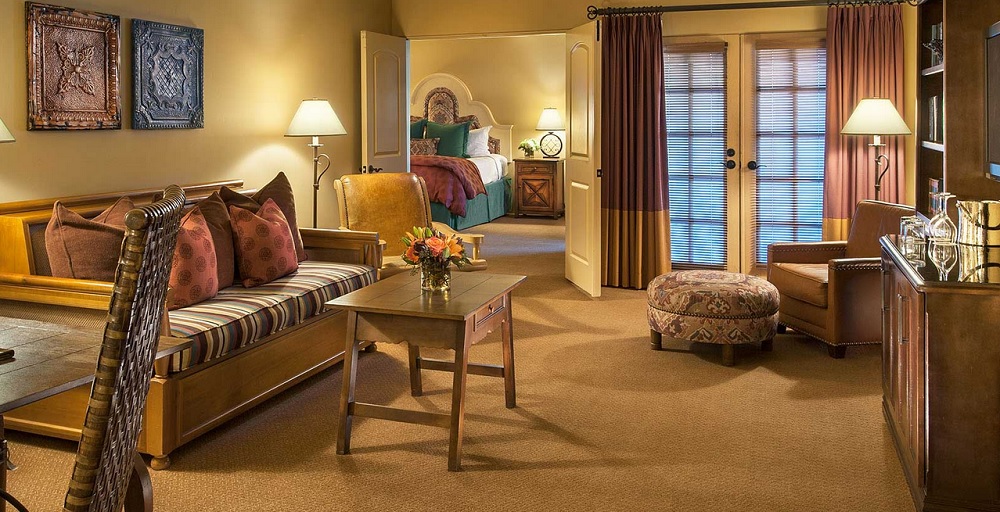 The Royal Palms Resort and Spa offers 119 oversized guestrooms, suites, casitas and villas, as well as more than 21,000 square feet of estate-like indoor and outdoor meeting space. Its world-class amenities include the award-winning Alvadora Spa and the highly acclaimed T.Cook’s restaurant, which features seasonal menus in an elegant and intimate setting.

The Alvadora Spa is designed with tranquil stone interiors, and the outdoor treatment areas are set within lush, private courtyards.. A two-story fitness centre overlooks the estate that includes an orange grove and Tuscan-style gardens with stone fireplaces throughout.

The Unbound Collection by Hyatt launched in February 2016 and has since grown to six properties offering story-worthy experiences, including the newest addition of the Royal Palms Resort and Spa. Other properties in the collection include The Confidante in Miami Beach, Miami; The Driskill Hotel in Austin, Texas; the Hôtel du Louvre in Paris, France; the Carmelo Resort & Spa in Carmelo, Uruguay; and the Coco Palms Resort in Kauai, Hawaii, which is expected to undergo a revitalisation and re-open in spring 2018.