Looking ahead: inside Ace Hotel Brooklyn 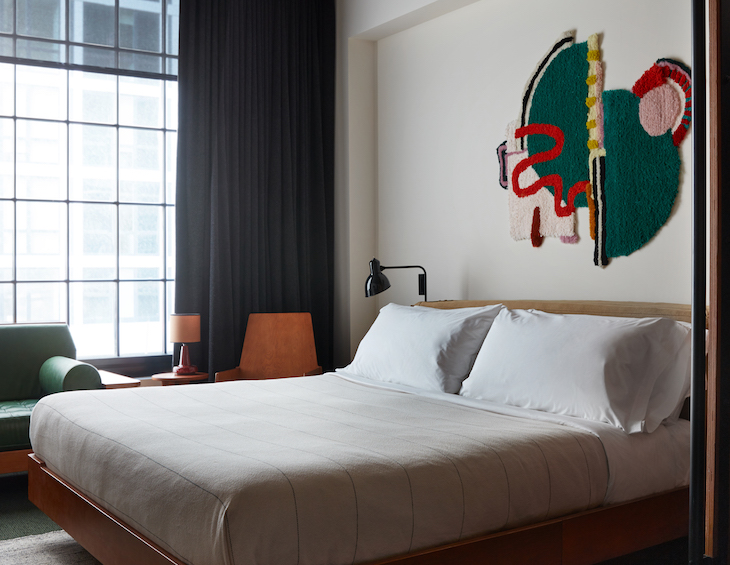 Ace Hotel’s latest property will arrive in Downtown Brooklyn this Spring, with  building facade design &  interior design by Roman and Williams , and architecture from Stonehill Taylor…

Located on the cusp of Downtown Brooklyn and Boerum Hill, Ace Hotel Brooklyn will be the brand’s second property in New York City. The design of the 287-key hotel – one of the largest in the Ace portfolio – has been inspired by the “geographical and cultural history of Brooklyn” and is intended to harmonise with the borough’s ideals.

“We’ve been building toward Ace Brooklyn for years; the entire city has reimagined itself several times over since we started,” said Brad Wilson, President, Ace Hotel Group. “That’s exactly the spirit we’ve worked to mirror in every corner of our new home — the inexhaustible ingenuity that stands as the borough’s only constant. We’re lucky enough to have landed at the junction of so many rich and inspiring neighbourhoods, and hope to provide a new and inviting sense of place for our guests and neighbours to call home.” 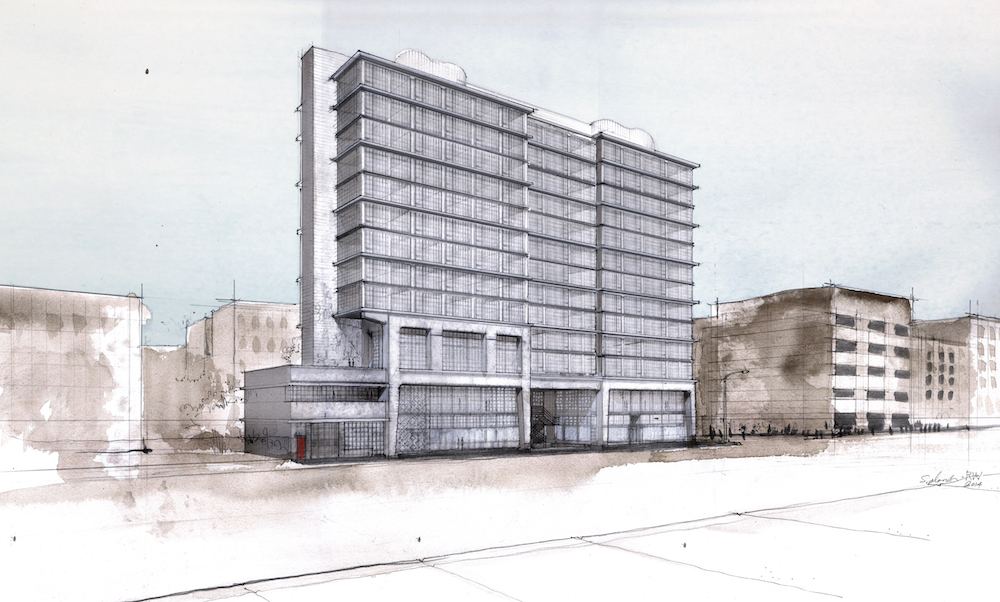 Open, spacious and welcoming, the hotel’s design, led by Roman and Williams, gives more than a nod to Brooklyn’s complex fabric of communal and creative spaces, with an animated public lobby and indoor-outdoor portals that ease into the city’s edges. The guestrooms pair floor-to-ceiling windows with original artwork by local fibre and textile artists — with some higher floors offering a 360º panorama of Brooklyn, Manhattan, Staten Island and the Statue of Liberty.

Ace Hotel Brooklyn is the third design collaboration between Atelier Ace and Roman and Williams, following Ace Hotel New York and Ace Hotel New Orleans. Ace’s second-only ground-up build, the hotel’s facade design and interiors by Roman & Williams,  with architecture by Stonehill Taylor, are inspired by the sprawling egalitarian promise of the borough — from the industrial grit of its shipyards to the neo-expressionist complexity of Basquiat. Roman and Williams looked to traditions of studios and workspaces, embracing the purity of handcrafted expressions in every area — from massive timbers in the lobby, to the custom tile murals in the lavatories, the poured in place concrete structure of the building, plus a collection of furnishings created uniquely for this project.

“We chose to embrace a governing principle of purity and artistic spirit in our building facade and the spaces within. We employed a philosophy of primitive modernism holistically across the project,” added Robin Standefer and Stephen Alesch, Roman and Williams. “This highly artistic approach drove us to use construction methods and materials with honesty. This is evident in everything you touch and see. This undecorated and tactile spirit expresses a radical transparency in its approach to the design of Ace Brooklyn.”

With current locations in Seattle, Portland, New York, Palm Springs, Los Angeles, Pittsburgh, New Orleans, Chicago and Kyoto, Ace is expanding its portfolio. As well as another arrival in New York City, the brand as has plans to open properties in Toronto and Sydney this year.