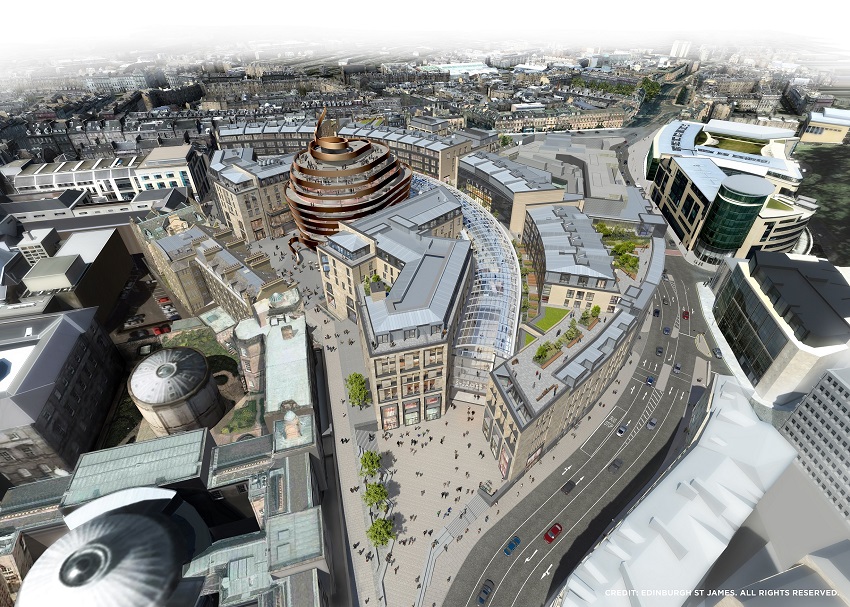 Luxury aparthotel brand, Roomzzz, is set to expand into Scotland with a brand-new aparthotel confirmed within the £1bn Edinburgh St James development, scheduled to open in 2021.

The new Roomzzz Edinburgh aparthotel will take prime position within the 1.7 million-sq-ft Edinburgh St James development in the heart of the city. With 73 luxury apartments planned, from smart studios to luxury penthouses, Roomzzz Edinburgh will give guests the luxury of a boutique hotel with the convenience and home comforts of a serviced apartment.

The development will become Edinburgh’s most popular retail hub, with a line-up of 86 new shops over four floors, 20 restaurants and a flagship Everyman Cinema, guests to Roomzzz Edinburgh will benefit from unrivalled local amenities. The new aparthotel will be ideally situated within a close proximity of tram and bus transport links and just a short, three-minute walk from Waverley Station. 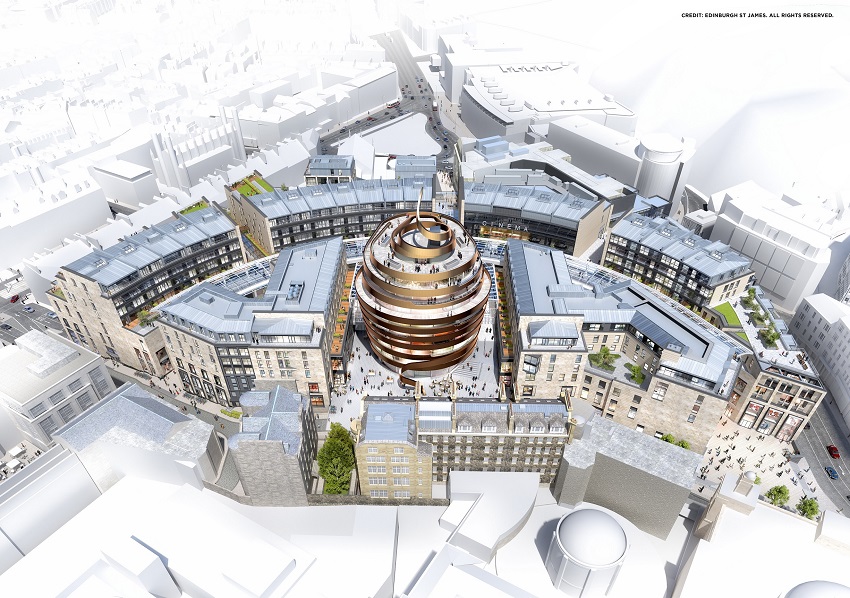 Mark Walton, Chief Operating Officer of Roomzzz, adds: “We were the first in the UK to launch the aparthotel concept back in 2006 in Leeds and the Roomzzz Aparthotel brand has experienced phenomenal growth ever since. We have aspirations to expand our offering throughout the UK and internationally, developing our existing aparthotel brand. In addition to our expansion into Scotland, we look forward to opening our first aparthotel in London later this year, as well as three additional sites planned for Liverpool, Manchester Corn Exchange and York.”

Roomzzz Aparthotels are conveniently located in the UKʼs most vibrant city centres, including Leeds, Manchester, Newcastle, Nottingham and Chester, and appeal to both corporate and leisure travellers alike with guests staying for one night to a year.

Roomzzz Aparthotels has appointed Christie & Co to spearhead their expansion plans and grow their portfolio of Aparthotels across the UK, with national law firm, Shoosmiths, handling legal proceedings.