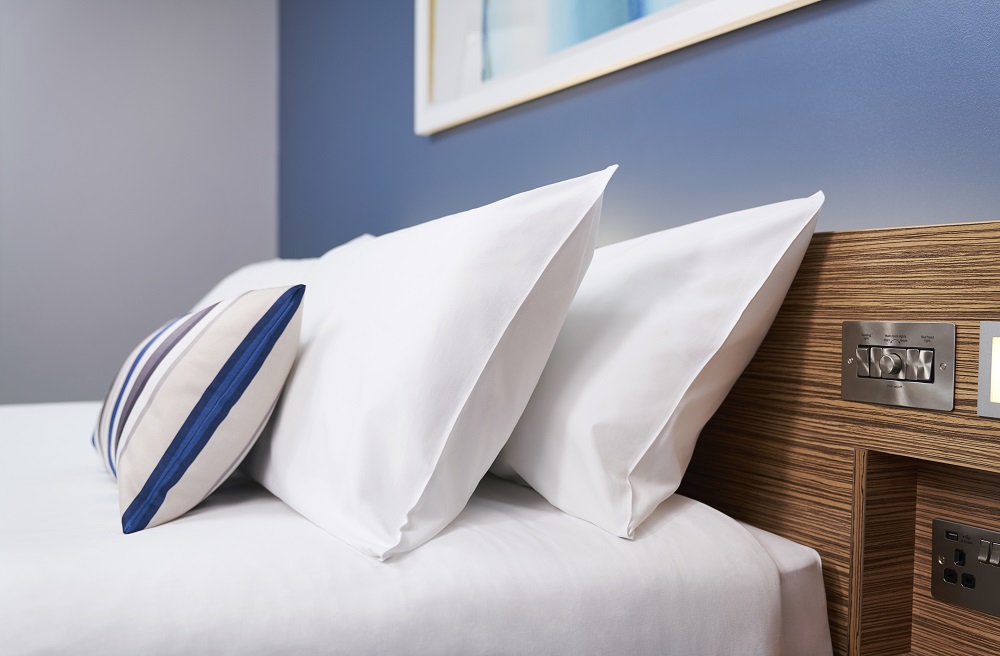 This year London was crowned the world’s leading financial centre, holding on to its top spot for another year. By doing this, the English capital beat business-centred cities like New York, Tokyo and Singapore. As the worlds professional hotspot there were 3.3 million overseas business visitors to London between 2014 and 2015, spending a collective of £2.9 billion.

Whilst one of the key trends in the UK is the rapid expansion of the budget hotel sector offering competitive rates for business and leisure travellers in a recessionary climate. Overall, the UK hotels sector has seen room supply increase at record levels in many cities, especially London. Travelodge, the UK’s first budget hotel brand reports that it has generated more sales from business customers than those on holiday and that today they have more customers staying for travel than ever before.

In a bid to grow this customer base, Travelodge has just launched its new ‘SuperRooms’, bringing the ‘premium economy’ concept familiar to airline users to the UK budget hotel market. 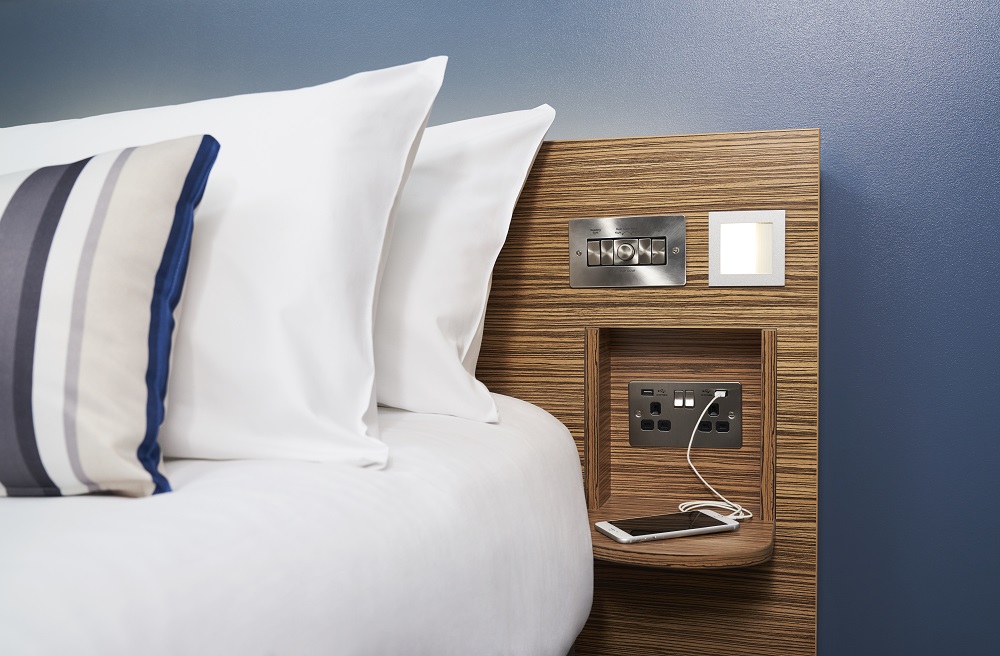 This new class of room, the first of its kind in the UK budget hotel market, dials up the comfort factor with a concept designed especially for business and leisure customers who want the extra choice of a more premium room.

The stylish SuperRoom has everything that you would expect from Travelodge but with lots of new additional creature comforts. It has been styled in a modern residential décor scheme, creating a home from home feel. It features a new dream-light colour scheme which includes tones of calming blue, warm beige and tranquil taupe, as well as blackout curtains, creating a relaxing atmosphere for a restful night’s sleep. 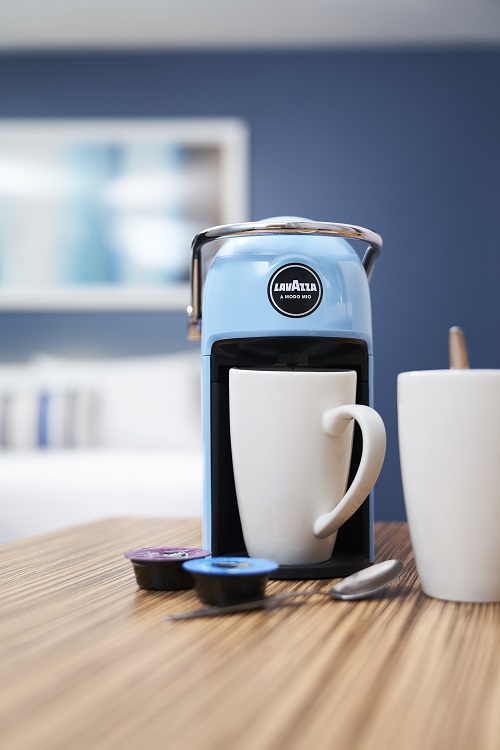 Peter Gowers, Travelodge Chief Executive said: “For British business, the days of extravagance on expenses are long behind us. More and more business travellers are opting for a budget hotel and last year we generated more sales from business customers than those on holiday.”

“We are all used to airlines offering a premium economy cabin that bridges the gap between traditional economy class and an expensive business class offer. We wanted to bring that same choice to budget hotel guests. With premium products like Lavazza coffee machines and Hansgrohe showers, the functional things you’d expect from Travelodge like our Dreamer™ Bed and USB ports throughout, as well as little touches like hot chocolate and a free KitKat, we are pleased to be offering even greater choice for our customers in some of the best locations in the UK.”

During 2017 the company expects to invest approximately £5m in the initial launch of 1,000 SuperRooms, including further central London locations, London’s Heathrow and Gatwick airports and Bath. 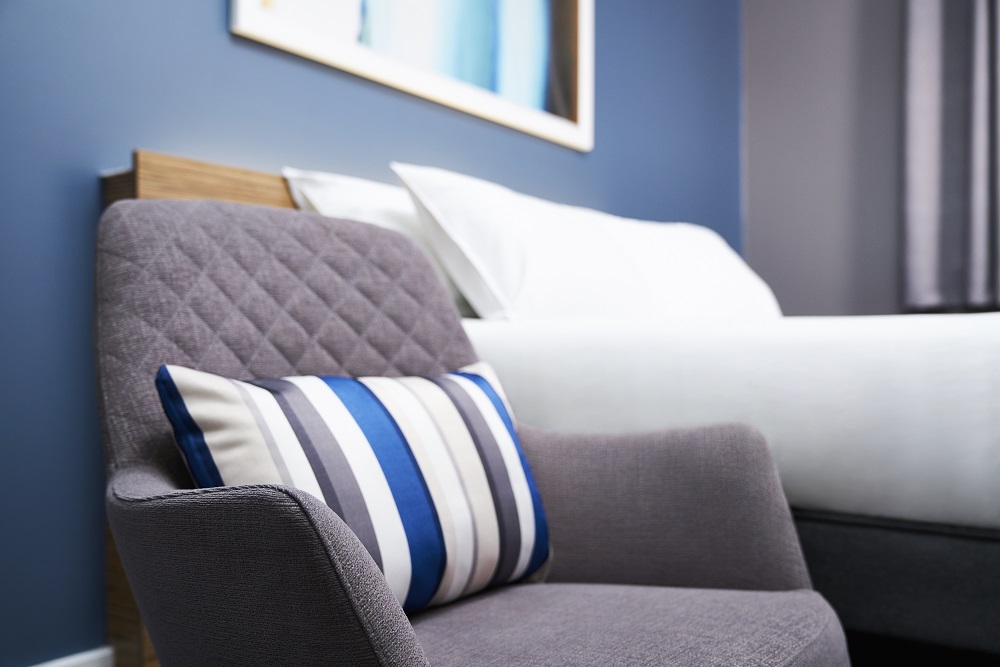 Rooms will be available to book via Travelodge.co.uk. They are expected to attract a typical premium of approximately £10-20 per night above the company’s classic rooms, which were recently upgraded nationwide as part of a £100m modernisation programme.

The new SuperRooms were designed based on extensive customer research and in partnership with the designers at Honour, a renowned luxury travel design agency that has previously worked with British Airways and Etihad Airlines on their first class lounges and first class cabins.

Suzy Chiazzari, Colour Consultant said: “From the first moment you step into the SuperRoom you sense a feeling of lightness and calm. This is created by the mood-enhancing qualities of the colours used in the room, which includes: calming blue, warm beige and tranquil taupe. The blue shade is reminiscent of the night sky night and transports you into a quiet space where you can relax and unwind. Whilst the beige and tranquil colours are earthy grounding tones which create an inviting space that cocoons you while you recharge your batteries, leaving your refreshed and invigorated the next day.”