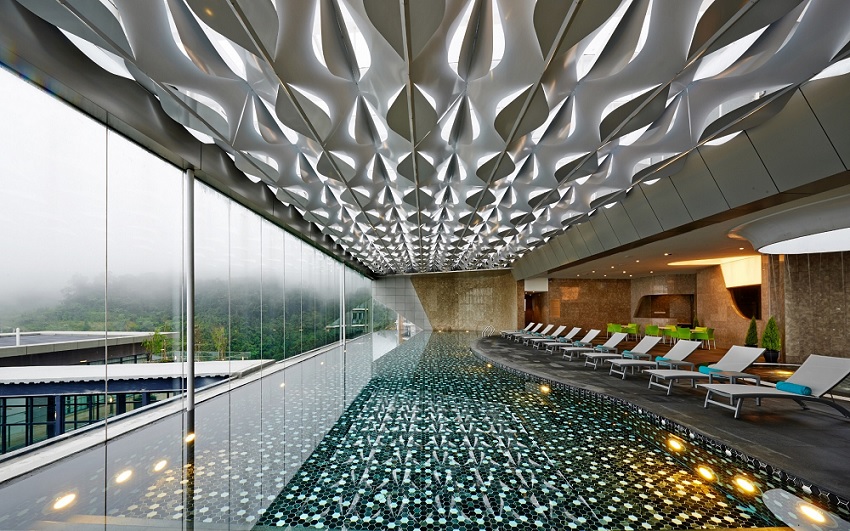 The brand new Best Western Premier Ion Delemen opened on April 26 and is nestled in the lush jungle-clad hills of Pahang state, the centre of the Malay Peninsula. In addition to providing the perfect natural retreat for both Malaysian and international visitors, the new hotel is on the doorstep of Genting’s Resorts World, which features a large theme park, casino and Malaysia’s longest cable car ride. The world’s first 20th Century Fox World theme park is also a nearby attraction and is scheduled to welcome visitors later this year.

Best Western Premier Ion Delemen is operated by Ion Delemen Hospitality Sdn Bhd, a subsidiary of the NCT Group of Companies. It forms part of the Ion Delemen development, which is expected to fully open in 2018 and will include an international wellness centre.

This brand new hotel also incorporates a vast array of amenities, including multiple restaurants and bars, many of which offer floor-to-ceiling windows and al fresco seating areas that merge seamlessly with the natural surroundings. There is also a sky garden, a heated infinity-edged swimming pool, luxurious spa, fully-equipped fitness centre, children’s play area, and extensive space for conferences and events.