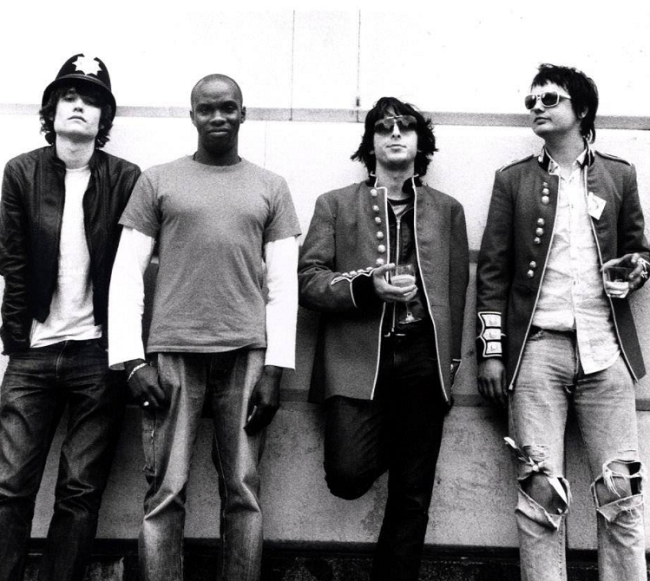 The distinctive indie-rock style of pioneering band The Libertines will set its stamp on the interior design world now that the band are opening their own hotel.

The Albion Rooms hotel will be located in Margate, on the north coast of Kent, and has been named after the Bethnal Green room the band used to play informal gigs in early years of their careers.

The tongue-in-cheek establishment will also feature a restaurant, bar and recording studio for aspirational guests with pangs to pen a genre-defining track like The Libertines did with Don’t Look Back Into The Sun.

Margate is home to an emerging hipster elite

The hotel is a five-storey Victorian house on the beachfront, overlooking Margate’s bandstand, and has been described by the band as “inspired by the celluloid cohabitation antics of the Beatles and the Monkees.”

“Carl, Gary, John and Peter had been looking for a creative home: a living art space, a Warholian factory, with guestrooms, a bar and studio. The band members have already made themselves at home, and have commenced writing their fourth studio album, and will be inviting fans and the world’s press to play a part in the creative process.”

And the band have teased the possibility of one of the band pulling you a pint from the downstairs bar, when booking opens for general guests. The band have already moved in, and are working tirelessly on music ahead of the summer.

The Libertines release their fourth album in the summer.

Find out more about the hotel by visiting the band’s official website.