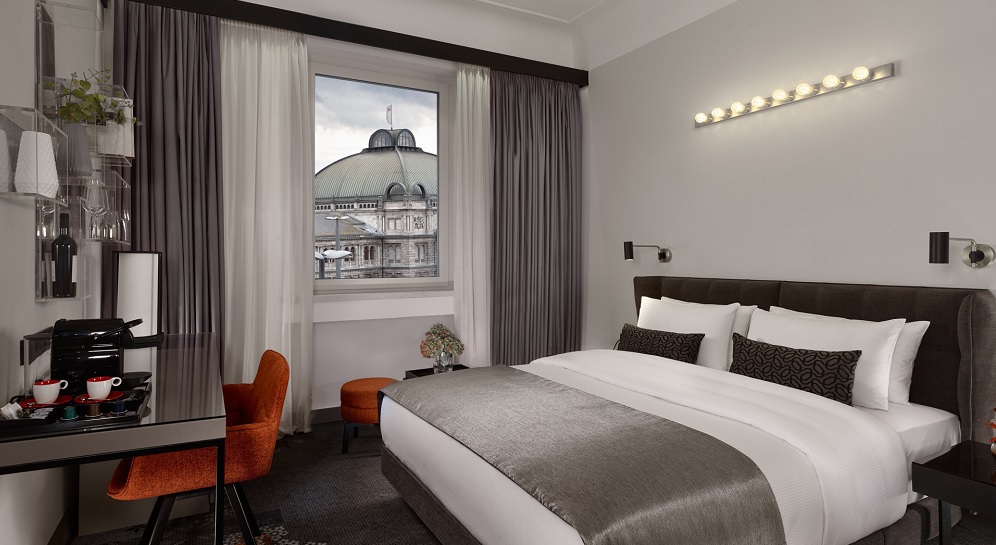 Nuremberg, Germany; home to an eclectic blend of Medieval and Renaissance architecture is welcoming the best-connected, contemporary 177-roomed Park Plaza Nuremberg in spring 2016. Bringing a fresh energy to the vibrant Bavarian city, the striking Albrecht Dürer and Martin Behaim-inspired hotel will open in an enviable location opposite Nuremberg Central Railway Station in the former home of the Bavarian-American Hotel.

Park Plaza Nuremberg has taken its inspiration from the Renaissance Nuremberg artist and theorist Albrecht Dürer and Martin Behaim, a German mariner and astronomer. All bedrooms feature Park Plaza’s bespoke beds complemented by luxurious linens and pillow sets; a modern, contemporary design feel with flat screen TV’s, large work desks, in-room entertainment systems, mood lighting and Elemis amenities throughout. The hotel also features a fitness centre and seven meeting rooms, in which a selection benefit from natural daylight, designed to connect up to 80 business minds with a video conferencing facility. 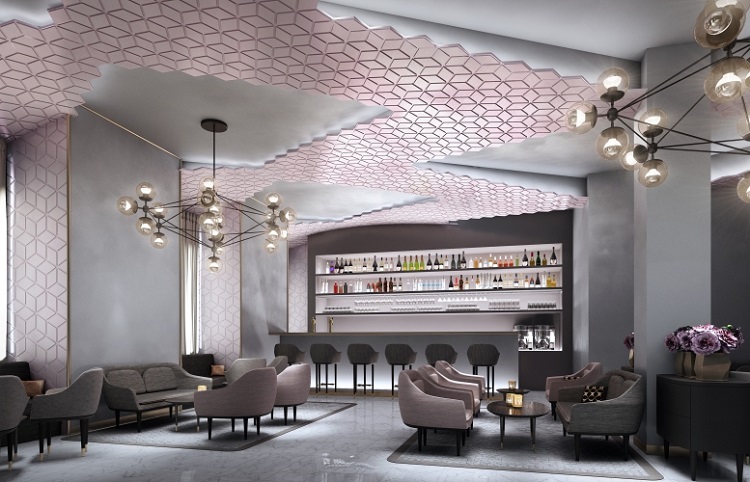 Park Plaza Nuremberg is also pleased to announce Carsten Baumann as General Manager, appointed February 2016. Bauman brings with him a wealth of international experience with seven years in the luxury hospitality industry with roles across the United Kingdom, United States, China, Hungary, Germany and Austria.

Baumann added: “My first task was to ensure that we recruit the best team members in the business and this was achieved by running a recruitment day at the hotel on Saturday 27 February. Potential team members visited the best-connected Park Plaza Nuremberg and met with myself and Thomas Borsbach, our Regional General Manager Germany & Hungary and we’re both excited to have seen first-hand a range of new talent that will ensure our hotel and outlets exceed the highest of standards and guest experience.”