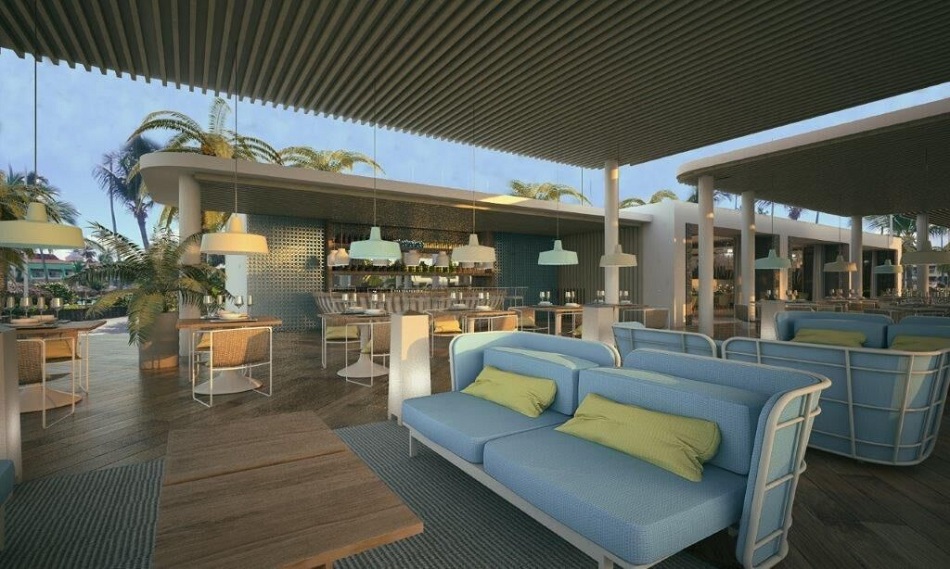 Palladium Hotel Group has announced plans to invest an additional $21 million to upgrade the guest experiences at its Grand Palladium and The Royal Suites by Palladium properties in the Dominican Republic, Jamaica and Mexico. The investment is being made to improve quality and consistency as part of the company’s dedication to offering the same high-quality experiences at each hotel at excellent value.

Five million dollars of the total investment will go towards improving food and beverage offerings. In terms of staffing, Palladium Hotels & Resorts is increasing the number of staff by 13-percent over 2017, which will total 8,243 staff at all 12 properties in the Caribbean and Mexico, including the Grand Palladium Resorts & Spas and The Royal Suites by Palladium. 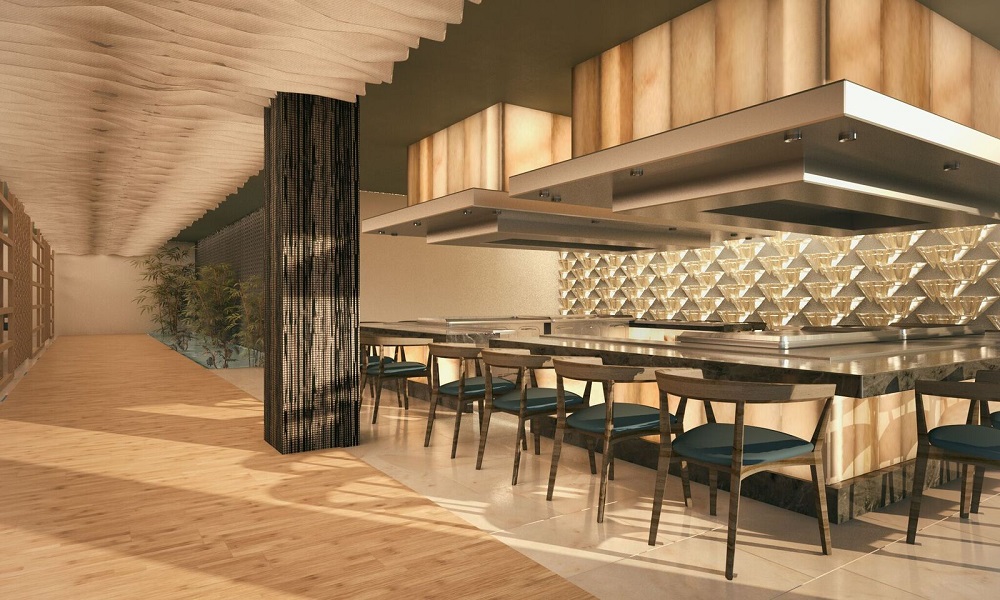 Palladium Hotels & Resorts is also investing in technology at each property in 2017, such as improving the Palladium Hotels & Resorts App so guests can message the concierge directly, increasing the bandwidth of the WiFi, installing better surround sound systems at the pools and updating the entertainment production for live performances at the hotels. Additional shuttles to take guests from one property to another will be added to reduce waiting times when travelling to different lobbies. New pool bikes for exercising in the pool will also be installed. These improvements will be introduced over the course of this year. 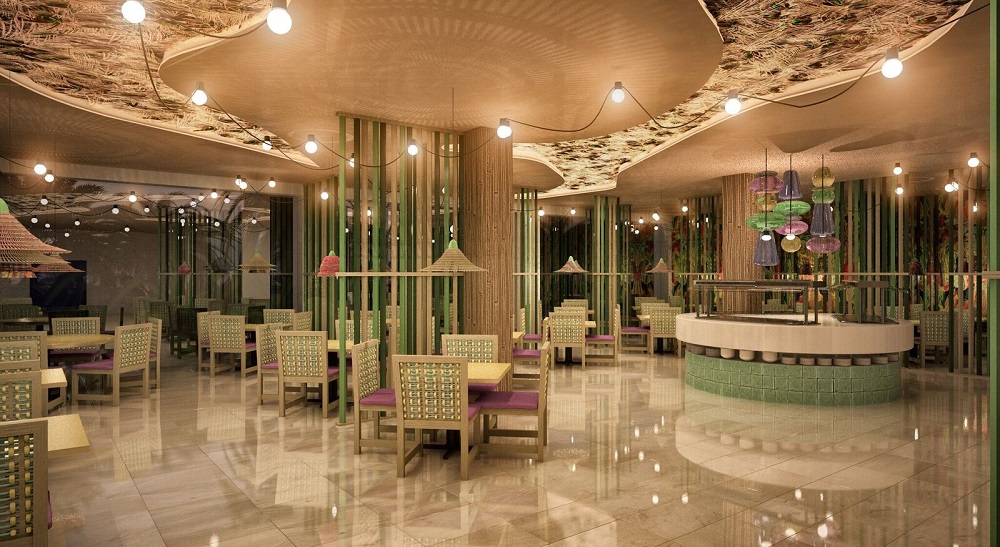 “We are dedicated to improving our guests’ experiences in every way possible, so we are investing in upgrades in the areas that matter the most – service, food and beverage, and technology. Guest satisfaction at our upgraded properties in Jamaica, Riviera Maya and Punta Cana has soared after the renovations completed so we are extending this investment in upgrades at all of our properties,” said Jacques De Paep, Palladium Hotel Group’s commercial director for North America. 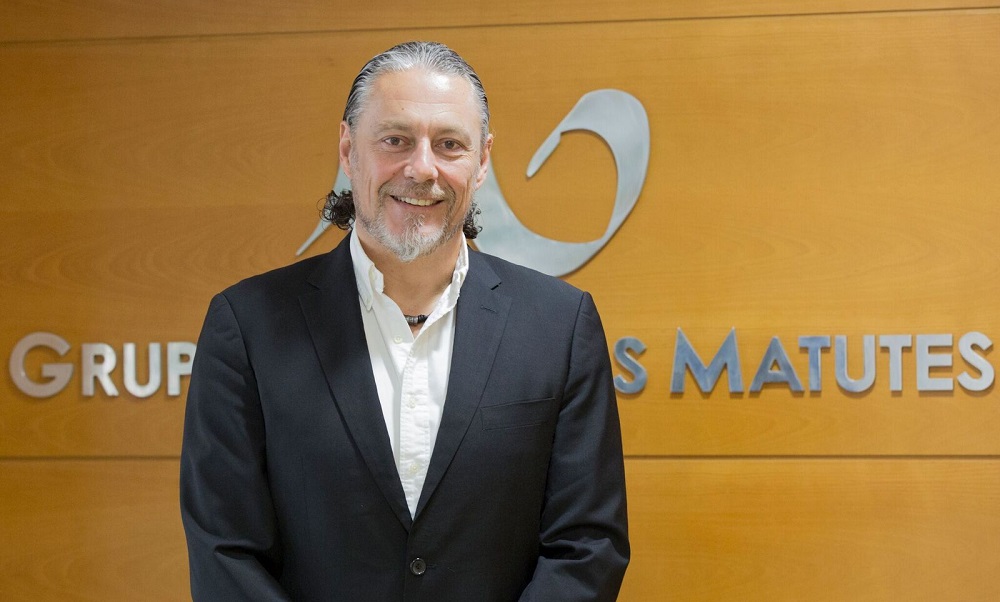 Additional investment is being made at Grand Palladium Punta Cana Resort & Spa and its neighbouring properties to upgrade them by the end of November 2017. Rodizio, the Brazilian steakhouse, will replace the current Hemingway Bar at Grand Palladium Bavaro Suites Resort & Spa. At Sumptuori Restaurant, additional teppanyaki tables will be installed. A new area will also be added that will be dedicated to the popular nikkei concept, which is a fusion of Japanese and Peruvian cuisines. In addition, the interior of El Behique restaurant will be renovated to feature new, modern designs.

At Grand Palladium Punta Cana Resort & Spa, the lobby and select guestrooms will be renovated with Caribbean designs. A new beach club will be added to the adults-only area of The Royal Suites Turquesa, which is inspired by the success of the beach club concept from Ibiza.