Should US hospitality be worried about a Trump presidency? 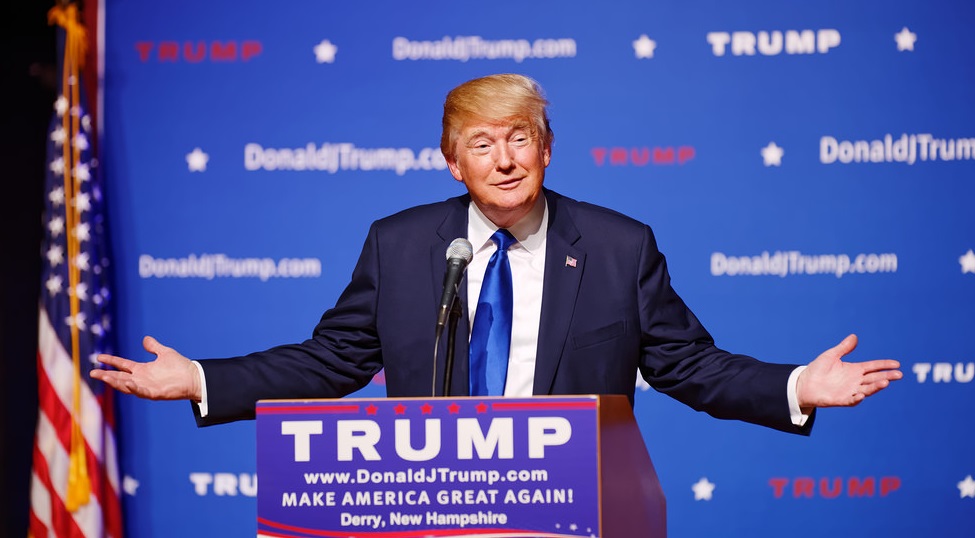 The news of Donald Trump’s victory in Tuesday’s US election was met with sheer joy by millions in the United States, and utter despair by millions of others. Globally, the overwhelming feeling was a mixture of shock, nervousness and apprehension.

The echoes of the Brexit vote in this result are numerous. Much like the referendum result in June in the UK, the markets reflected that feeling of uncertainty in the minutes and hours after the announcement was made that the celebrity billionaire had defied the odds and would become the next ‘leader of the free world’.

US stock markets plunged, London markets dropped 2 per cent and Asian markets plummeted in Hong Kong and South Korea. But also very similar to Brexit, it was due to the unpreparedness of those markets of the shock result, or what they believed to be the ‘wrong’ result. However, as the news begins to sink in, the markets are already showing signs of recovery – even if there will be questions from today until January’s inauguration from investors across the globe about the short-and-long term impact of a Trump presidency.

But what does it mean for the hospitality industry in USA? Again, the similarities of the Brexit decision are palpable. 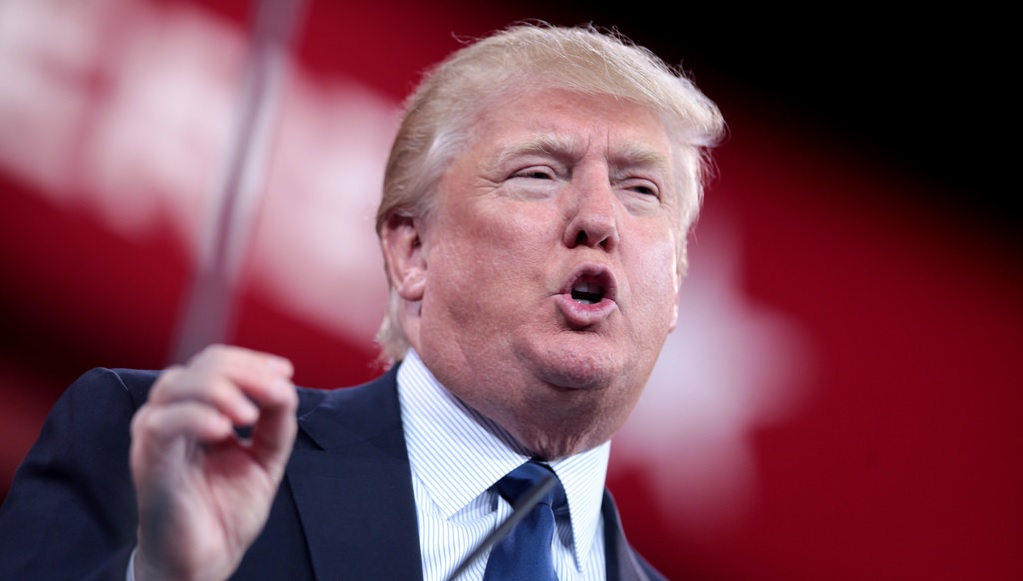 Much like the UK, the ability to hire people into the industry in America relies heavily on immigration; with a large number of staff in hotels and restaurants coming from outside – not always legally. With Trump’s very visible and audible campaign pledge to clamp down on immigration, if he gets his way this will have a huge impact on the ability to hire in the current vein.

Trade agreements are also a major talking point of this result and Brexit. Donald Trump’s campaign talk has given more than a clue that his approach to trade with China will be ‘difficult’ to say the least. This will make hotel construction and renovation harder – a considerable amount of FF&E goods used in this field are imported, especially from its great rival in the east – if levies on Chinese products are increased, so will the costs of building and renovating.

On the flip side, however, one likely positive for the industry will be the Republican obsession with lowering taxes, which in turn will increase internal spending on travel and tourism within the United States. However, Trump’s campaign figures on tax reduction will need a lot of clarification to actually work, something that might lessen the positive impact. Furthermore, more Americans spending money might only act to counter a drop in external visitors from Europe and elsewhere, as has been predicted by companies like TravelZoo.

We will not know the full extent of Trump’s impact for some time – it will take a while for any policy implementation to truly take shape, despite the now Republican-heavy Senate and House of Representatives. And it remains to be seen just how bullish and brash Trump will be from behind his Oval Office desk in comparison with his campaign rhetoric. Much like Brexit, if international investment can be convinced and remains steady in the long-term, the commercial property market shouldn’t be impacted too much. It will be the impact on the day-to-day lives of the millions of people working within the industry that will have the biggest say in whether or not it suffers.