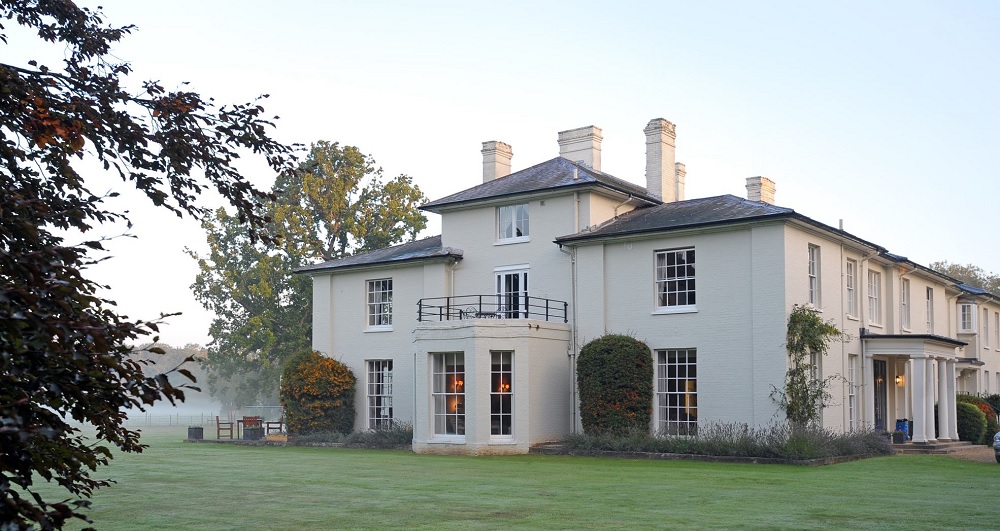 Congham Hall Hotel in Norfolk has almost completed its latest phase of refurbishment, and some of the refreshed rooms will be available to book from Easter.

Five of the new-look rooms will be ready to book from the Easter period, a further three will be available from the end of April and the final three, including one suite, refurbished in January 2017. 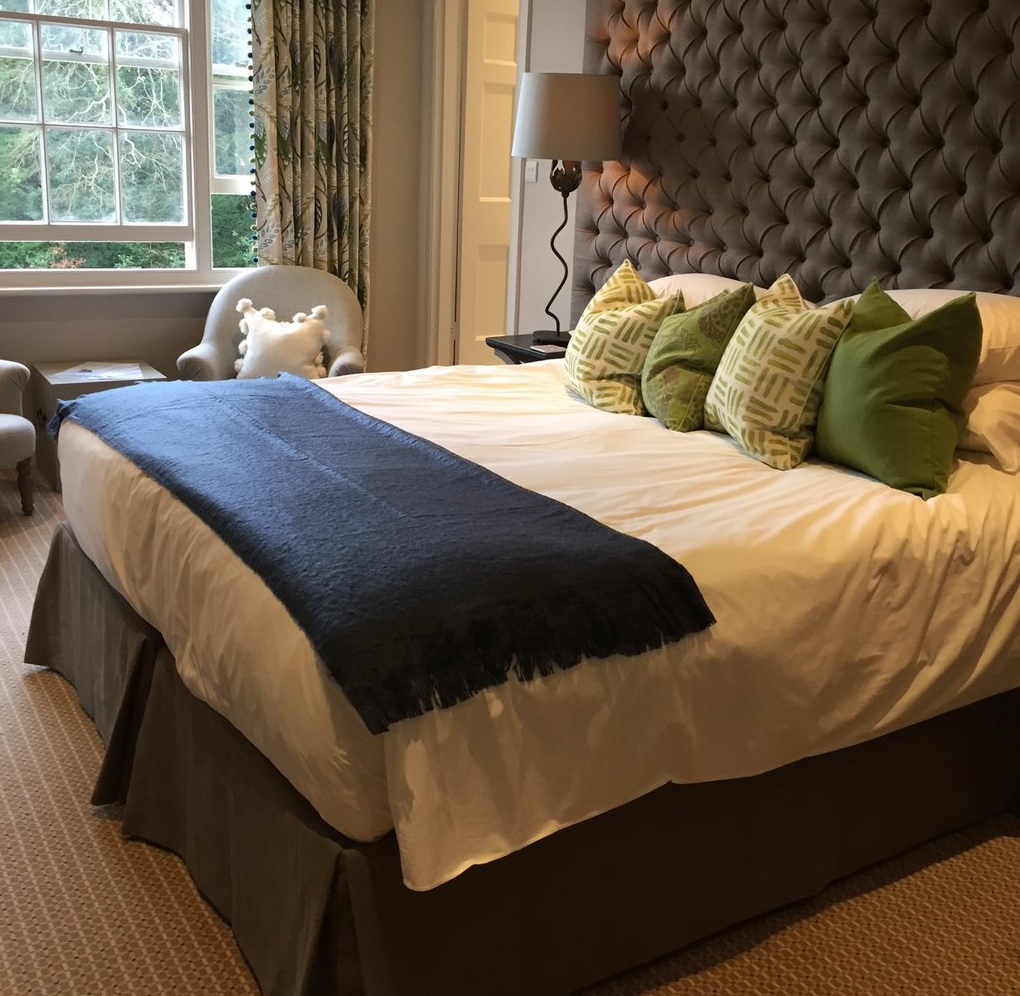 One of the new look bedrooms – ‘Clover’ 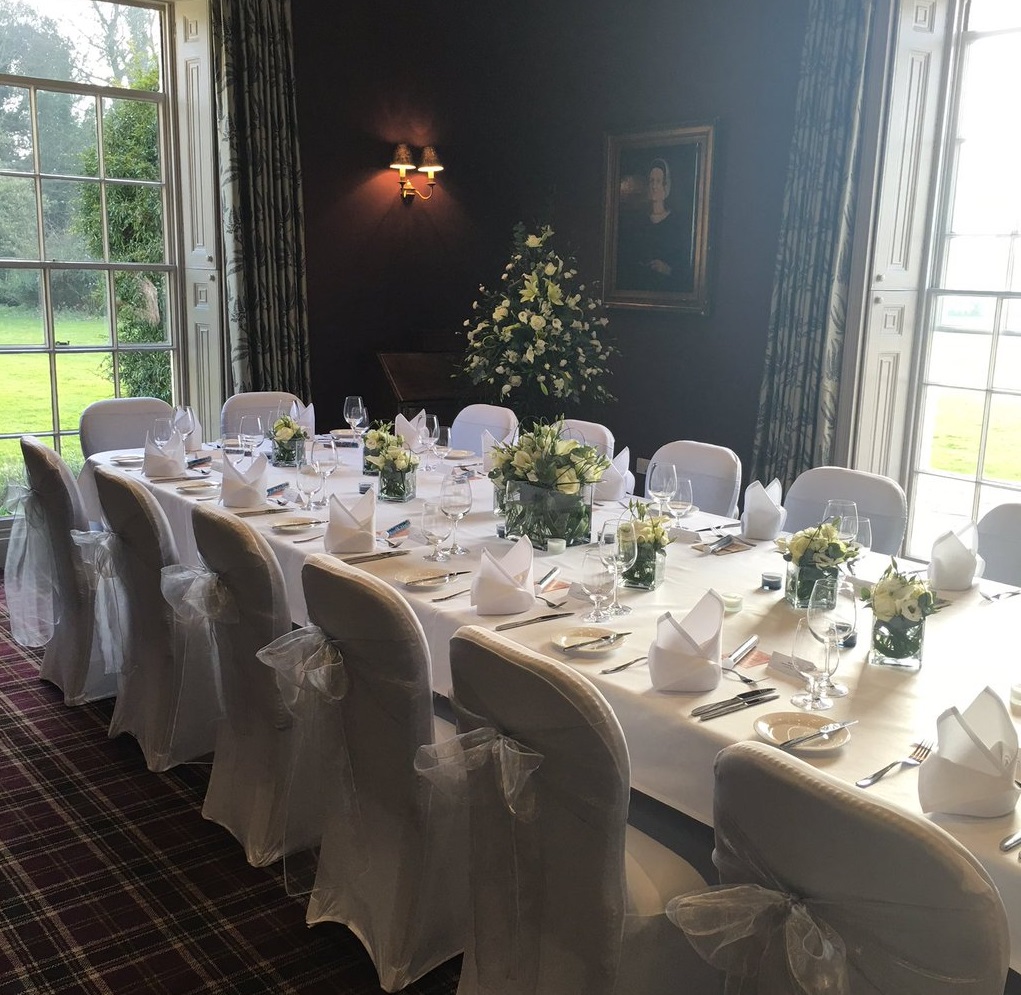 Among the stand-out rooms that have been redesigned are the Dandelion, a new honeymoon suite with its own sitting room and private balcony overlooking the parkland and the Writing Room, which is available for meetings, events, private dinners and wedding celebrations.

The changes are the work of the new management who took over and relaunched the hotel in 2013.