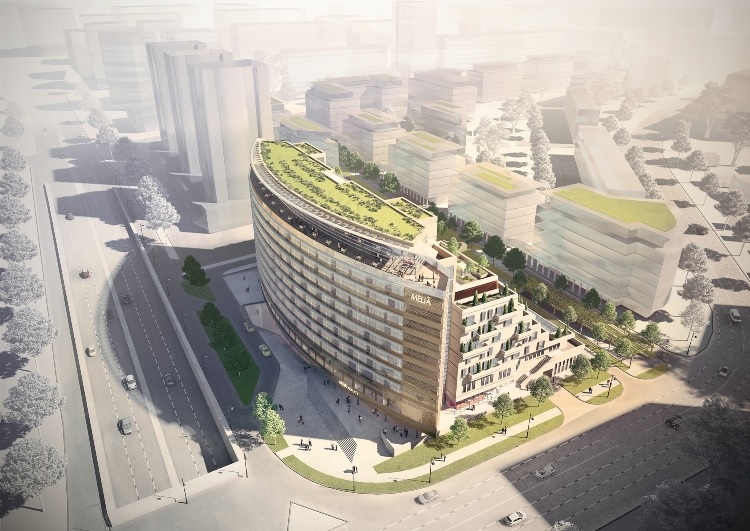 • Gran Meliá Maldives, Indian Ocean – it will offer a mixture of luxurious private villa and guestroom living within one of the best fishing and diving destinations in the Maldives
• Meliá Serengeti Lodge, Tanzania, Africa – The first state-of-the-art sustainable hotel by MHI, the hotel will offer ‘off the grid’ living and the perfect viewpoint for the annual migration of one million blue wildebeest, lions, leopards and zebras
• Meliá Almaty, Kazakhstan, Central Asia – the first hotel to be signed by Meliá Hotels International in Kazakhstan – a wealthy country located in the heart of Eurasia (countries situated within the borders of Europe and Asia) – it will bring to life a new city hotel concept for corporate travellers and congresses

Gran Meliá Maldives
Scheduled to launch October 2017 and set amongst virgin coral reef, the Gran Meliá hotel will offer 95 private villas, including 100 rooms, as well as three restaurants, a bar and café, spa, leisure centre and several retail shops. The hotel will also be able to arrange and host exclusive private events and romantic dinners on a smaller nearby island. 66 per cent of Maldivian visitors are honeymooners or guests who wish to enjoy an idyllic beach holiday with exceptional diving.

Meliá Serengeti Lodge (Tanzania)
Meliá Serengeti Lodge, scheduled to open in June 2017, will be Meliá Hotels International first state-of-the-art sustainable hotel, located on the natural terraces on the southern slopes of Nyamuma, with spectacular views over the peaceful valley of the Mbalageti River. To be located 700 meters below the peak of Nyamuma, the hotel will offer a perfect viewpoint for the annual migration of one million blue wildebeest, lions, leopards and 250,000 zebras which pass through the valley every year in search of rains and cooler pastures.

Meliá Serengeti Lodge will sit on three natural terraces that descend from an elevated plateau, with the lodge located on the middle terrace and the hotel’s architectural design will adopt the gentle curves of the land, creating an intimate link with the vegetation and rocky outcrops. The location’s natural surroundings have inspired the design of this unique hotel, as the suites will offer a unique and privileged African experience in a secure and luxurious environment.

Meliá Serengeti Lodge will boasts 50 rooms consisting of 25 ‘Meliá Forest’ rooms, 23 ‘Meliá Hills’ rooms and two ‘Serengeti Suites’. The lounges and restaurants will overlook sunny terraces around an infinity pool with pool bar, barbecue patios, with stone and foliage strategically planted and designed to ensure a cool and attractive environment.

Meliá Almaty (Kazakhstan)
Meliá Almaty is the first hotel to be signed by Meliá Hotels International in Kazakhstan. The hotel will be situated amongst the mountains of Tien Shan, Altay, and Ulytau, a winter sports paradise. Kazakhstan is blessed with vast natural resources of oil, gas and mines; as well as traditional cultural attractions that illuminate the relationship between the Kazakh people and nomadic tribes, influenced by the Russian occupation in the 18th century. In 2013, the country received five million visitors and this is expected to grow to eight million by 2024. 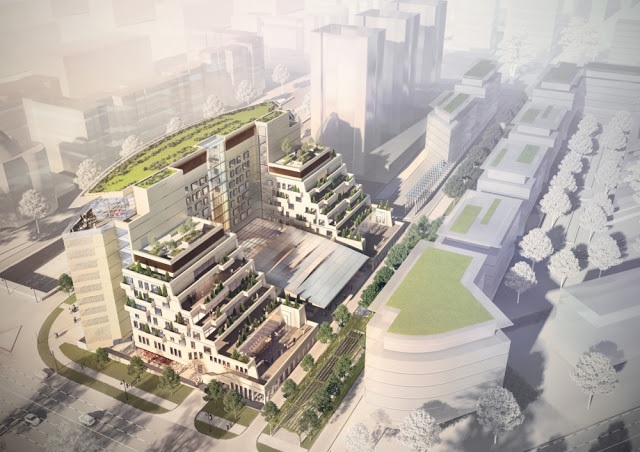 Meliá Hotels International will launch a hotel specialising in corporate travel and congresses in Almaty, the former capital of Kazakhstan until 1997, as it is the largest city in the country, which aims to become one of the top 30 economies in the world by 2050.

Meliá Almaty will open in 2018, providing 250 rooms, including 50 Suites and Junior Suites. The hotel will boast cutting-edge architectural design through a steel and glass structure that will also home a restaurant, bar, lounge, spa and fitness centre, as well as meeting rooms.