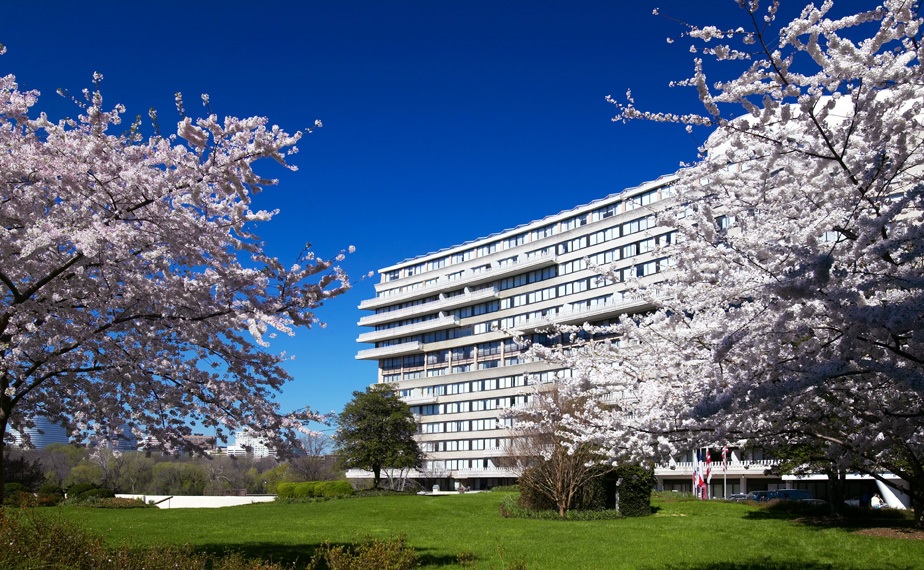 International New York-based real estate developer, Euro Capital Properties, has announced the opening of The Watergate Hotel, which has undergone an extensive $125 million renovation to restore the property to its ‘historic exuberance’. The hotel has been closed for renovations since 2007.

An American icon situated on the banks of the Potomac River, The Watergate Hotel offers a luxurious urban resort experience for the world’s most discerning leisure and business travelers. Originally designed by Italian architect Luigi Moretti in 1961 to look like a sail on the Potomac, the hotel made waves with its groundbreaking contemporary style and came to epitomise the fabulous lifestyle and sophistication of its time when it opened in March 1967. 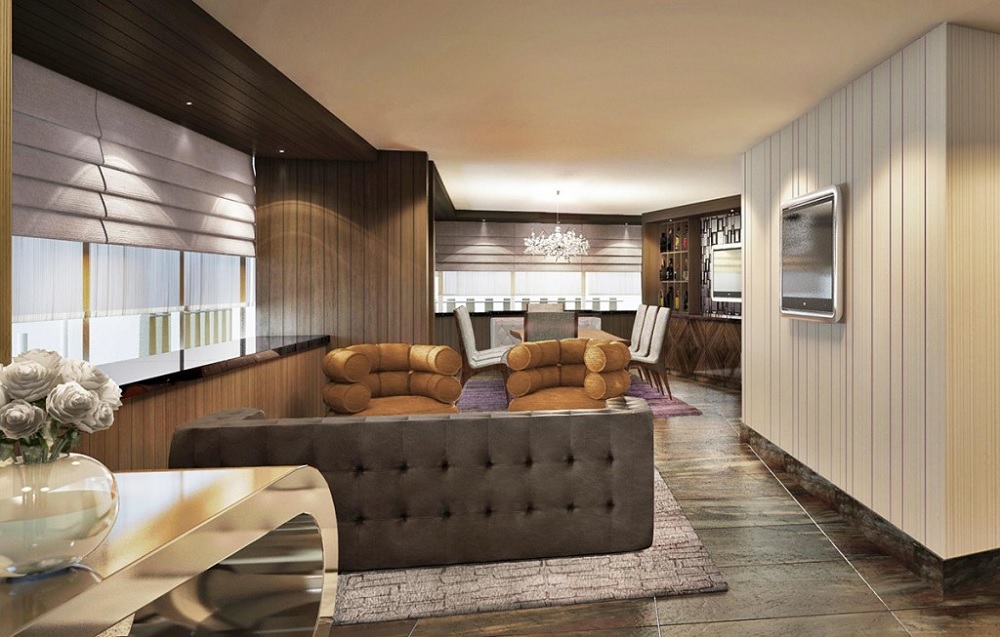 The hotel’s current owners, Euro Capital Properties, tapped world-renowned designer Ron Arad and Italian designer Moroso to complement the avant-garde architecture with bold curves and mid-century modern design while restoring some of hotel’s original structures such as the staircase and indoor pool. Acclaimed architectural and interior design firm BBGM was the architect for the project. 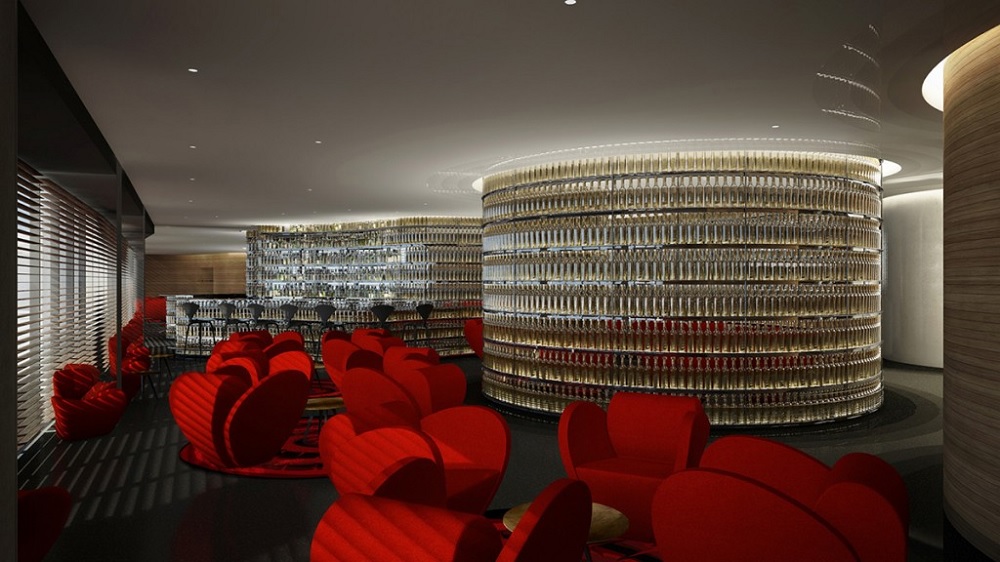 “The Watergate is undoubtedly one of the most glamorous and illustrious hotels in the world,” said Rakel Cohen, Senior Vice President of Design and Development, Euro Capital Properties. “We paid meticulous attention to every detail in its renovation and we’re excited to bring our vision to life. Its intrigue is driven by evocative design, from the deep-rooted retro feel to the mystique that lies behind every curve of the hotel’s architecture.”