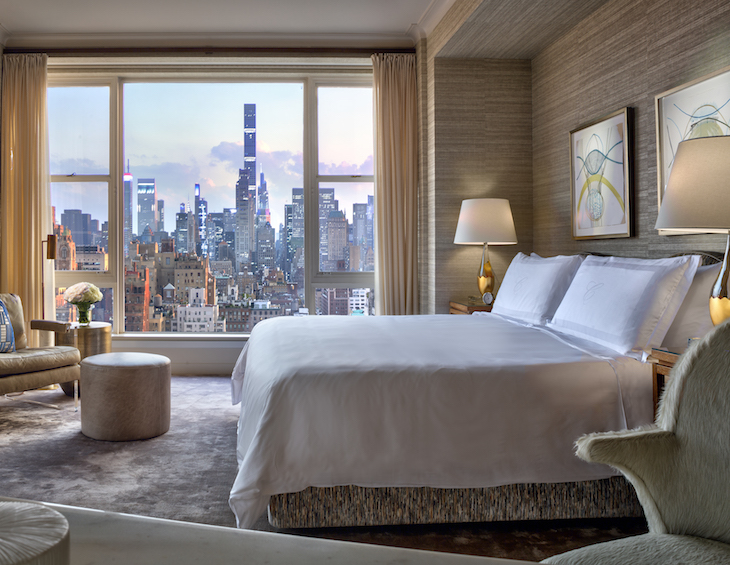 After a much anticipated transformation, The Carlyle re-emerges on the New York hotel scene with an exciting new renovation, sensitively designed by legendary design studio tonychi studio. The iconic hotel new offers a contemporary aesthetic, while cleverly referencing its storied past. Pauline Brettell takes a look inside…

Rosewood Hotels and Resorts has announced the completion of its three-year renovation process to redesign The Carlyle in New York. The newly reimagined spaces and suites have taken inspiration from the glamour and beauty of Manhattan’s pre-war era, the Upper East Side, and the glamorous guests whose footsteps graced the hallowed halls of this storied hotel residence for more than 90 years. 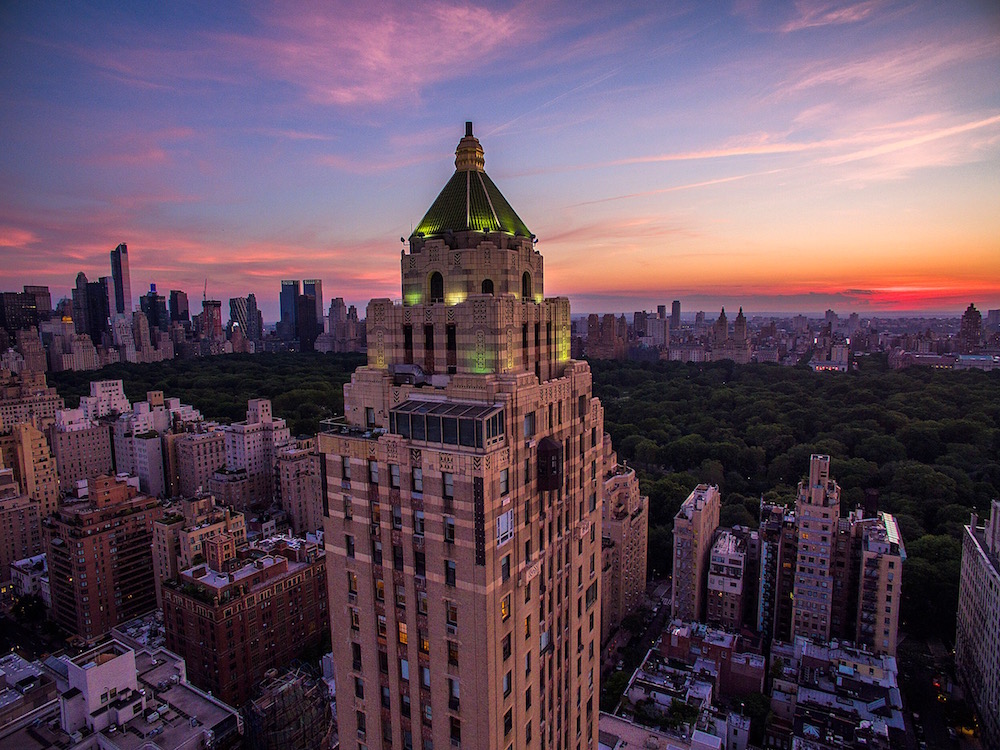 The hotel has re-emerged on the Manhattan hotel scene to shelter a hospitality experience where quintessential apartment living meets modern day, with luxurious fixtures and furnishings in the new rooms, black-lacquered panelling and illustrated wallpaper of whimsical vignettes from Central Park, along with a thoughtful curation of artwork, books and collected everyday finds, all of which create a smart, residential look. 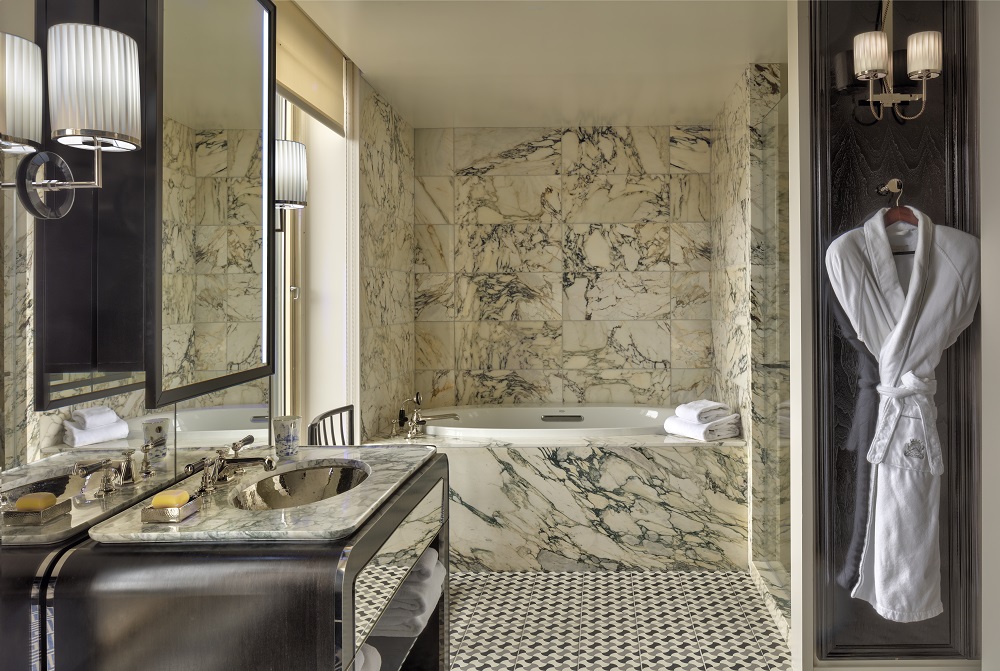 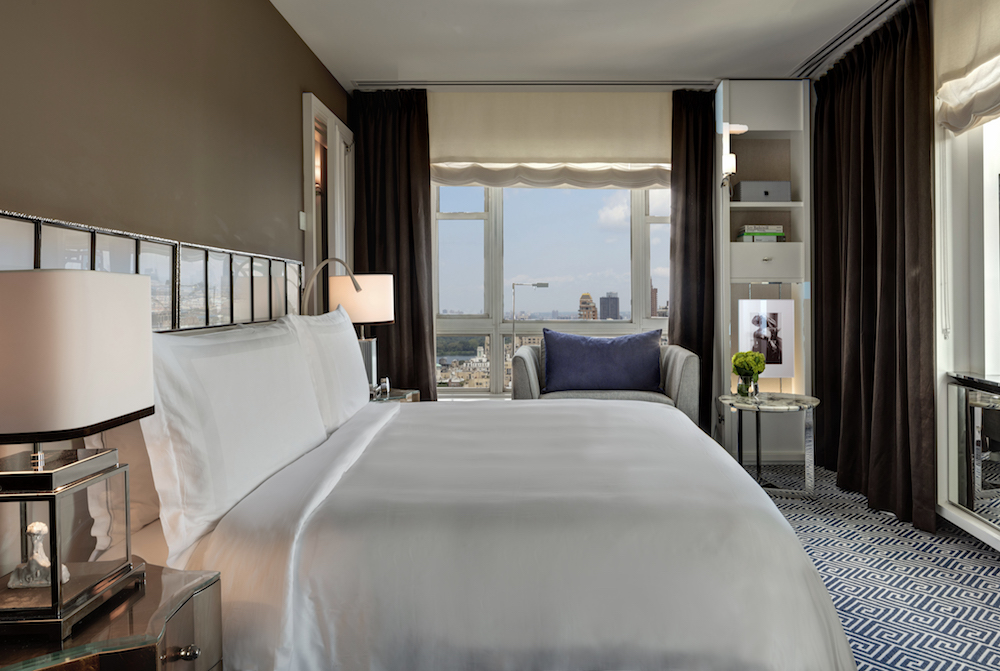 Encompassing the entire 26th floor of The Carlyle’s tower, the Presidential Suite offers the ultimate Manhattan living experience. Formerly a privately owned apartment, the suite was recently added to the hotel’s inventory, and features 360-degree views of the city, with floor-to-ceiling windows that showcase sweeping vistas of Central Park, Midtown and beyond. The private elevator landing and dramatic entrance features gold leaf and hand-etched Art Deco inspired murals. This exclusive residential-style suite is adorned with Venetian plaster walls throughout and features three bedrooms, four full bathrooms and one-half bath, living room, full kitchen and media area. Additionally, the gallery entrance just off the landing features a piano, making it the ideal spot for entertaining and taking in the striking view. 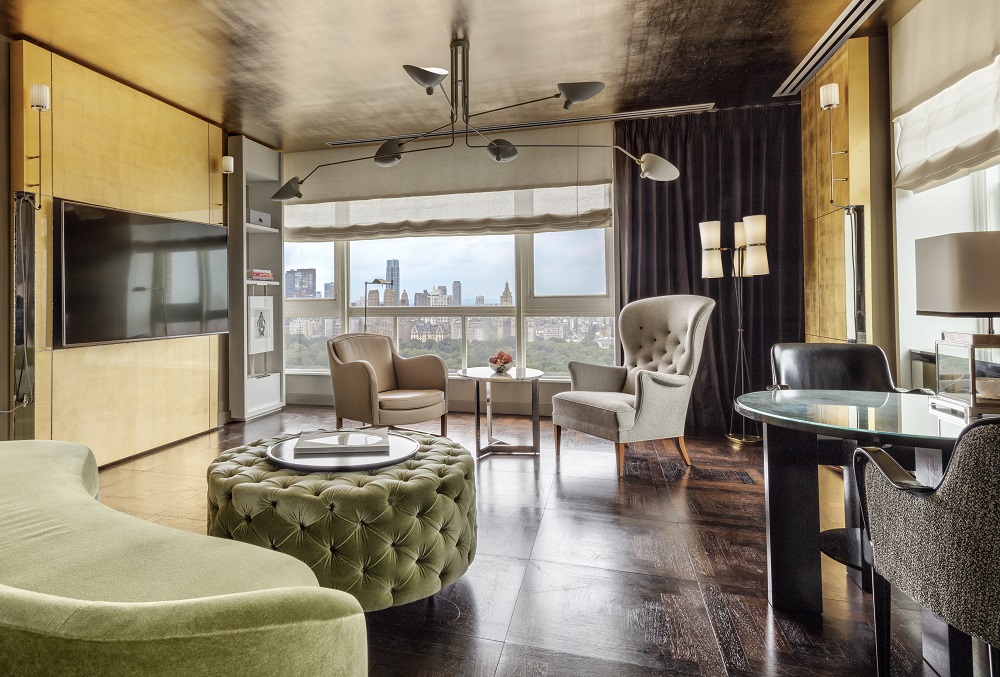 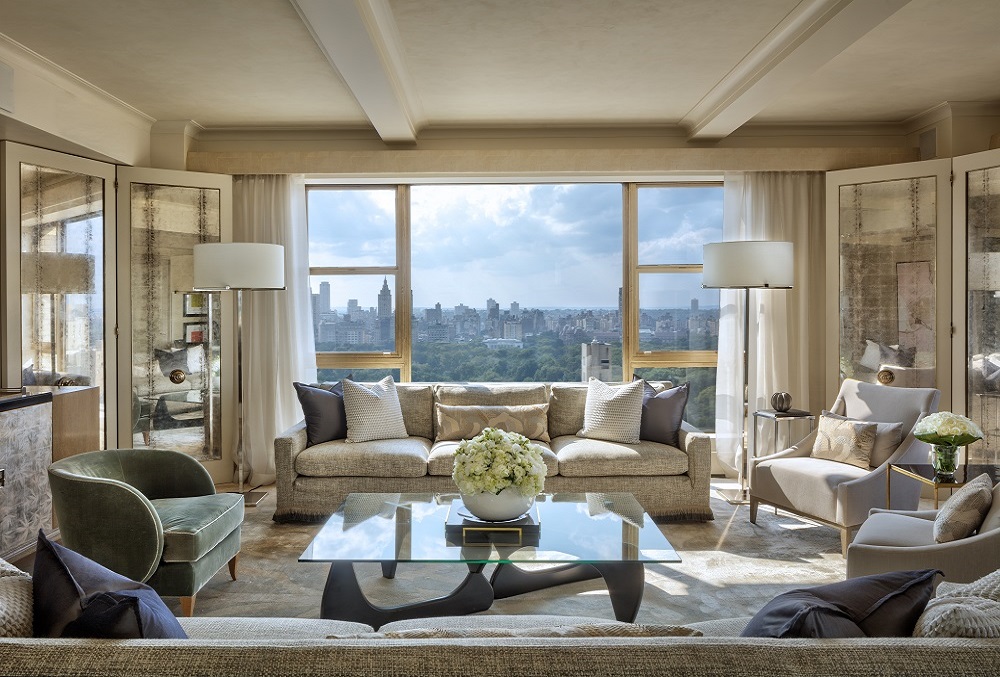 “We are thrilled to finally debut our completed new guest rooms – which are highlighted by the coveted suites in the Tower with sweeping views of Central Park,” said Anthony McHale, Managing Director of The Carlyle, A Rosewood Hotel. “Obviously with a beloved property such as The Carlyle, we had to be careful with this restoration and we feel it offers the perfect modern aesthetic to bring the hotel into the future while still respecting the past.”

The renovation also marks the debut of the new signature restaurant, Dowling’s at The Carlyle. This newest addition to The Carlyle family is named after Robert Whittle Dowling, former owner of The Carlyle and an influential urban planner known for his passionate efforts to revitalise the city that never sleeps. He acquired the hotel in 1944 and was instrumental in turning it into the institution it is today and putting it on the map as a fashionable destination attractive to celebrities, politicians, royalty and tastemakers alike. 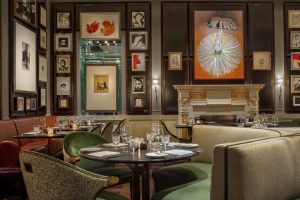 It is through his whimsical vision that The Carlyle embodies a distinct sense of place, offering a welcoming, intimate and eclectic atmosphere for New Yorkers and visitors alike. Newly appointed Executive Chef Sylvain Delpique (formerly of 21 Club) has created a menu that features his interpretations of timeless New York favourites and throwback dishes from another era. Dowling’s at The Carlyle debuted in October following an extensive renovation, also by tonychi studio. The stylish and intimate, 80 seat dining room will exude the glamour and charm of the 1930’s and 40’s, highlighted by historic artwork and five newly acquired Ludwig Bemelmans – the creator of the classic Madeline children’s books – paintings that will pay tribute to the adjacent bar that has been a beloved Upper East Side favourite for 75 years. 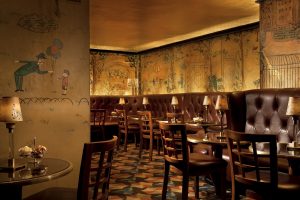 From new guestrooms and suites to the debut of the hotel’s signature restaurant, Dowling’s at The Carlyle, to the arrival of a new spa by Valmont, this 91-year-old property is preparing for the next generation of travellers with the new unveil, while maintaining what The Carlyle’s loyal patrons adore most about the celebrated hotel.