InterContinental Hotels Group (IHG) has announced that the group will add five new Holiday Inn and Holiday Express hotels to its growing presence in Germany. Having signed 4,000 rooms (24 hotels) within the first half of the year, this is the company’s best signings performance since 2008.

Robert Shepherd, Chief Development Officer Europe, IHG, said: “The German hotel market is accelerating at pace and we are well positioned to take advantage of the appetite for branded growth. 57% of the market is unbranded, so there is a lot of opportunity for IHG to add value with our international brands. Several of our signings in the last few months have been with long-standing partners of IHG, who have signed multiple development agreements with the company. It’s a great start as we head into this quarter.”

The signings are confirmed to develop properties within the following regions:

Baden-Wuerttemberg
As part of the MDA signed with long-standing partner TriStar, who will be the owner and franchisee of the hotel, Holiday Inn Express Pforzheim will be a new build with the advantages of our next generation design.

• Guests will enjoy the hotel’s most innovative and smart technology at every stage of their stay including a better more comfortable night’s sleep, a functional and flexible place to work and relax in the room, and a lobby that provides a welcoming space to relax or meet with friends or colleagues
• The 140-room hotel, set to open in late 2019, will be of benefit to the area given its position as an economic and cultural hub and ideal location, being situated between Karlsruhe and Stuttgart 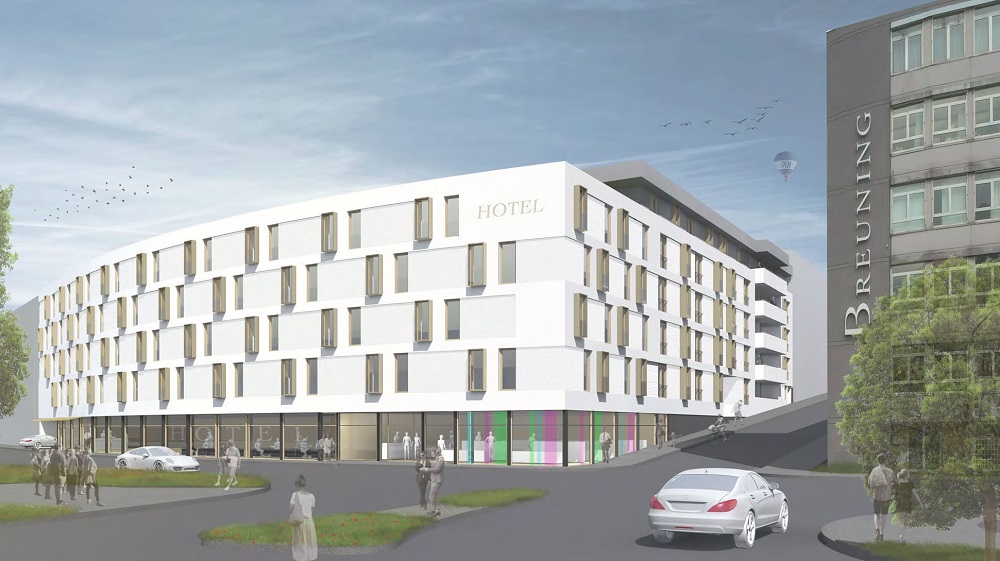 It will open in 2018 and has been signed in conjunction with MDA partner Primestar. The second largest city in Baden-Wurttemberg after Stuttgart, travellers will be able to enjoy the iconic Luisenpark, just twenty minutes’ walk from the hotel’s location. It will also feature an Open Lobby, a central element to the development of newly built Holiday Inn hotels. The lobby enables dwell time for our guests and the community alike. Holiday Inn Express Mannheim will be located within Mannheim City Centre. Owned and franchised by MDA partner Foremost Hospitality, the new build hotel will have 160 rooms and feature next generation design.

• Holiday Inn Express Regensburg will form part of a new development retail and office site and also offer the next-generation design in each of the 182 rooms and public areas
• Regensburg is a UNESCO world heritage site with a renowned Christmas market, making it popular with leisure travellers, and with several global brands including BMW, Amazon and Toshiba recently setting up bases in the city, it has confirmed itself as a business centre. The hotel will open in late 2017 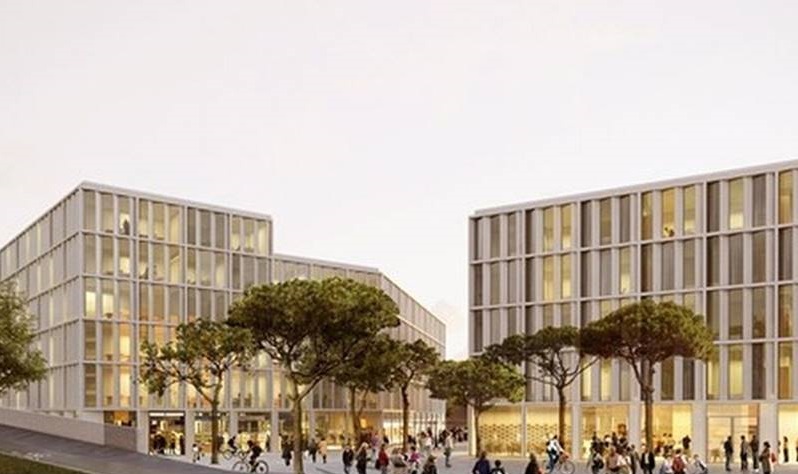 North Rhine-Westphalia
Franchised by TriStar, Holiday Inn Express Oberhausen will feature next-generation design and is set to open early next year (no, will not open early next year – they have not started construction yet, will probably open early 2018). Oberhausen is a city of cultural nuances: it annually hosts the International Short Film Festival, but is also a hub for the steel industry. The hotel will have 140 rooms.