Hotels that have emerged bigger and better post-natural disasters

Following the news of last week’s earthquake in Athens – and as we approach two years since part of the Caribbean was hit by Hurricane Irma – now is a good time to amplify properties that were resiliently rebuilt to stand once more as leading hotels around the world following unexpected disasters.

Whilst the BBC reported that nobody was injured in last week’s earthquake of 5.1 magnitude in Athens, a destination that is seeing a significant spike in soulful boutique hotels, several aftershocks left two buildings collapsing.

Looking back in recent history, here are a selection of developments around the world that have reopened, post-natural disaster, to become bigger, stronger and better hotels than they were in their former shells. 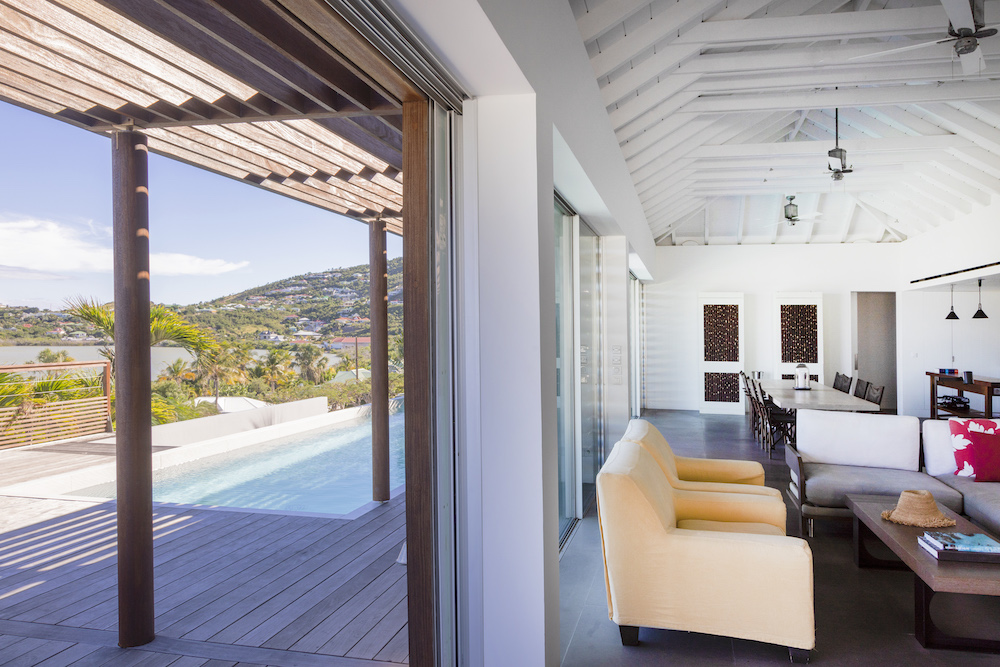 Sereno Hotels announced last year the reopening of Le Sereno St. Barth’s, following the damage it sustained from the passing of Hurricane Irma in September 2017. The hotel was originally designed by the Sereno Hotels team in keeping with the original vision of Christian Liaigre. The decision to rebuild from scratch a significant part of the property came from the Contreras family with the aim to extensively renovate more than half the rooms and all the public spaces, while maintaining the iconic style of Le Sereno which has a devoted following among guests. 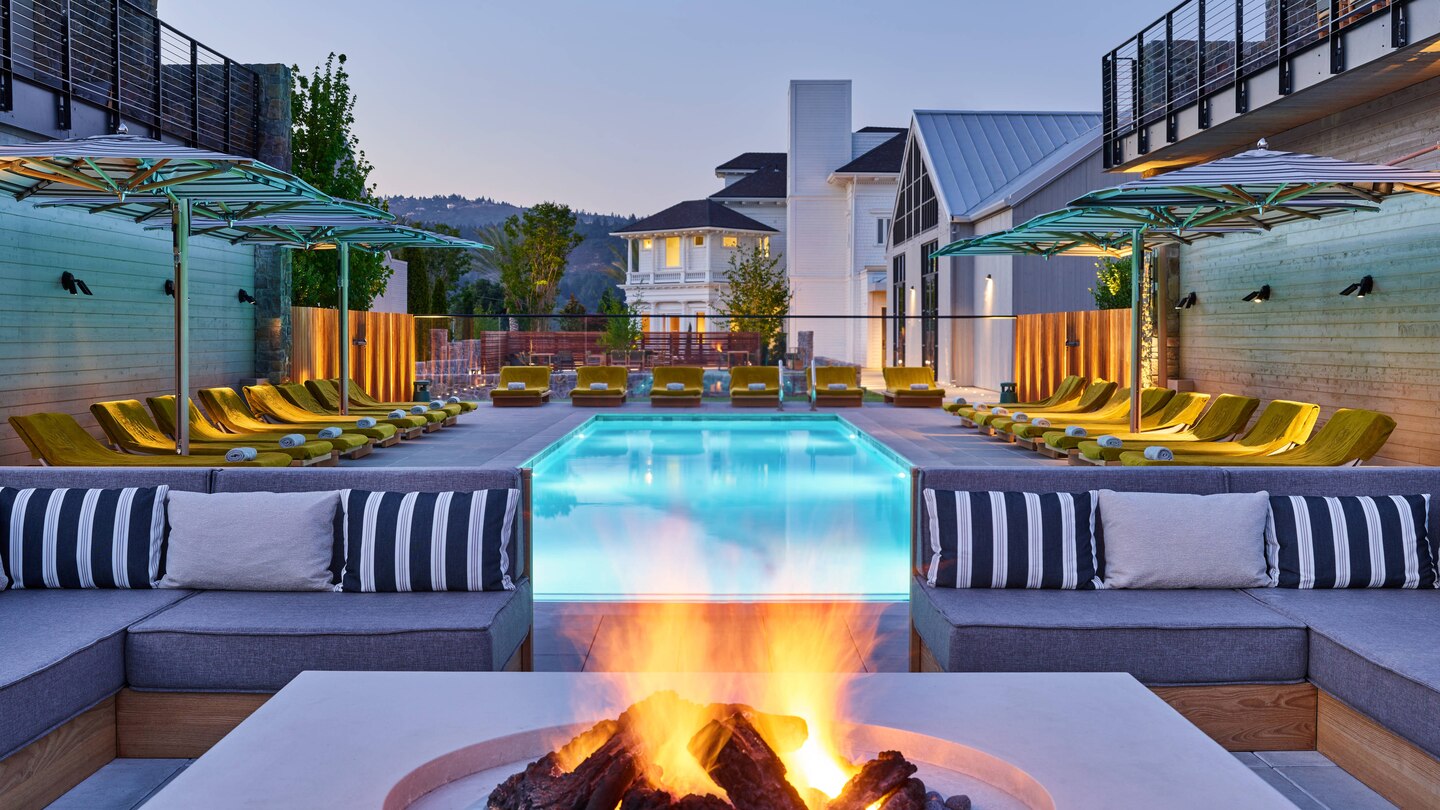 Located in California’s famous wine region, Napa Valley, Las Alcobas closed its doors temporarily following the 2017 fires that burned 144,000 acres in three counties. Although the hotel’s doors remained closed, Acacia House, its in-house restaurant remained open to serve first responders and neighbours who had lost their homes. Two years on from the event, business is booming in the 59-key luxury boutique hotel. Opened in 2016 with the aim to inject a level of luxury above Patong Beach, which was one of the destinations hit by the 2004 Tsunami, Wyndham Grand Kalim Bay boasts some of the most premium views on the island of Phuket. 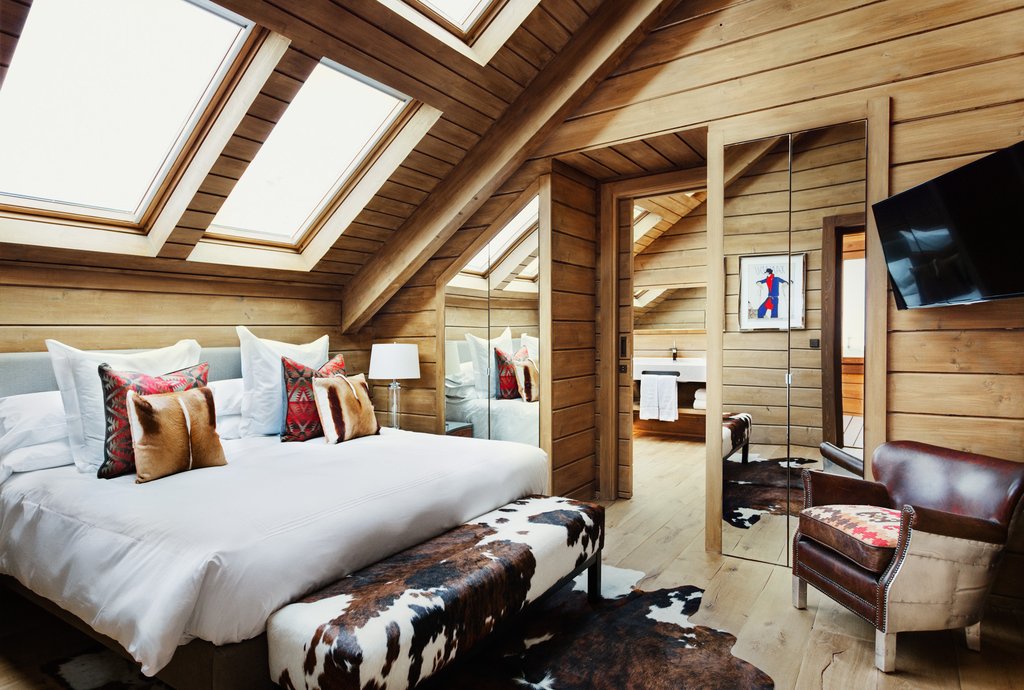 Quite literally a hotel that has risen from the ashes, El Lodge in Sierra Nevada’s design story is mesmerising. Following a fire that damaged the entire structure, the same design team, led by Andrew Martin, were given the unique opportunity to rebuild the foundations and interiors and, in process, were able to improve what they originally completed.