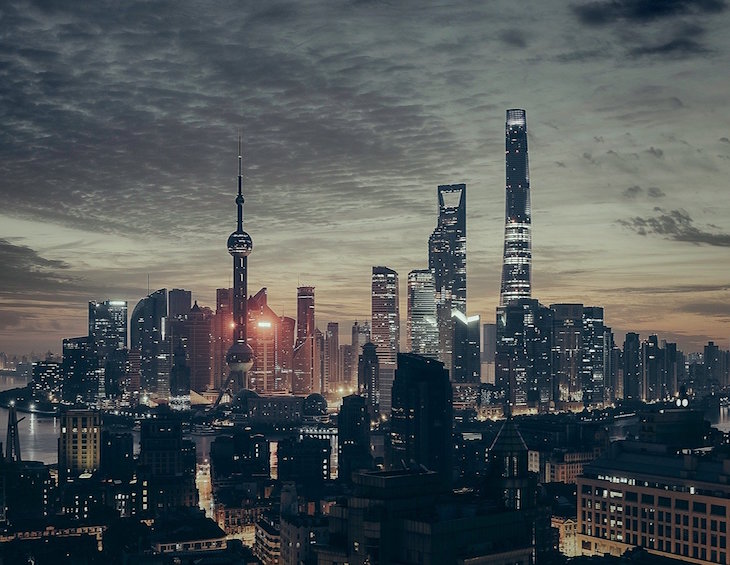 Reflecting the effects of the COVID–19 pandemic, the Asia Pacific hotel industry reported record lows in the three key performance metrics during April 2020, according to data from STR…

New data from STR shows that the absolute levels in occupancy, average daily rate and revenue per available room were the lowest for any month on record in the region of Asia Pacific.

Each of the three key performance metrics were up from March but remained the lowest for any April on record in the country. Incheon & Seoul experienced a 75.2 per cent year-over-year decrease in occupancy (to 18.8 per cent).

The absolute occupancy, ADR and RevPAR levels were the lowest for any month in STR’s Australia database. Among key markets, Melbourne and Sydney saw year-over-year occupancy declines of 65.0 per cent and 73.7 per cent, respectively. Returning travellers are predominantly keeping occupancy up, as seen in Adelaide, where year-over-year occupancy declines eased slightly during April up to May 13 due to returning travellers from India. More information can be found in STR’s Pacific webinar recording.