Hospitality sector to generate £100 billion in 2018 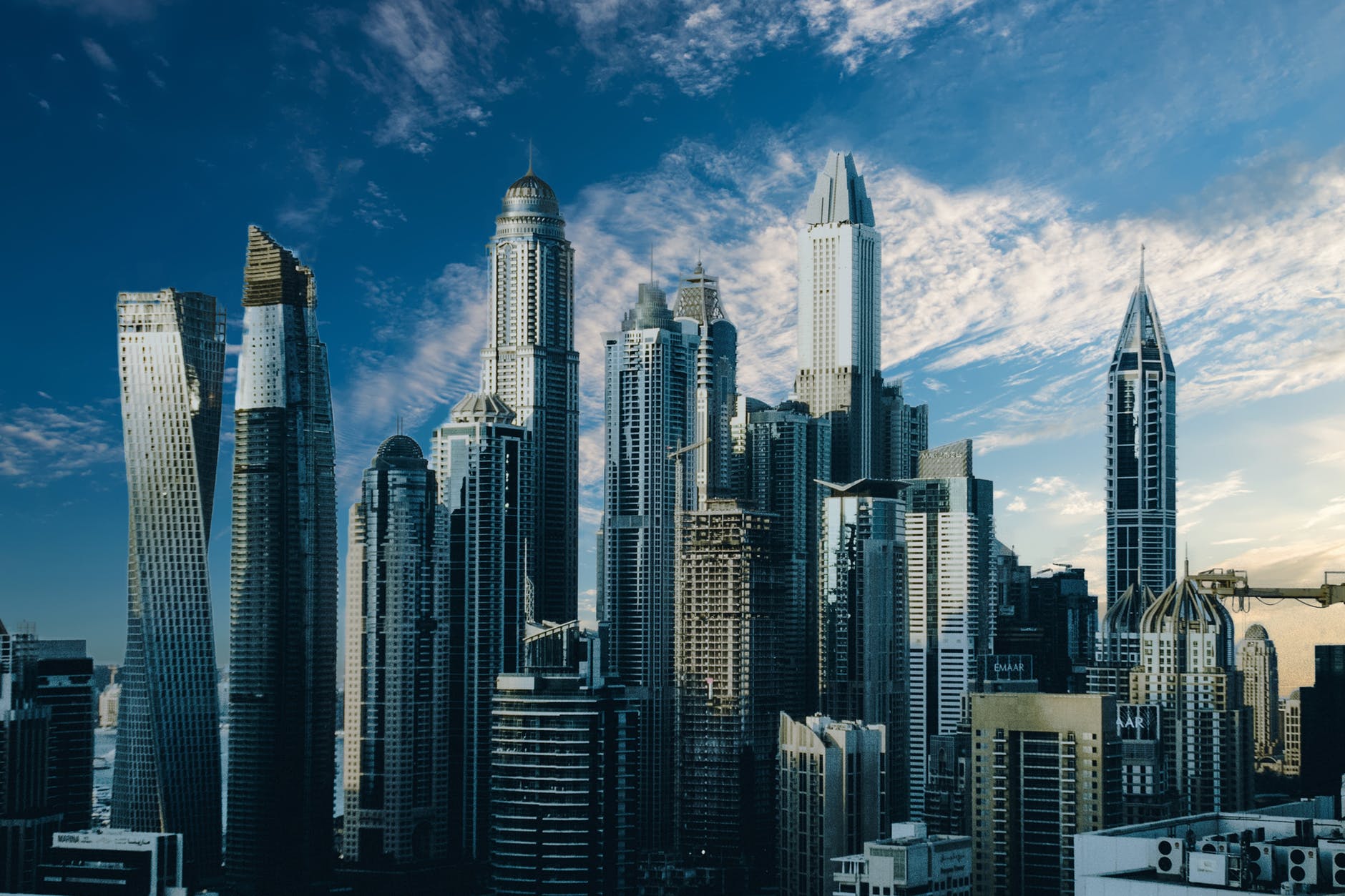 Extensive analysis of ONS data* published across the last five years by hospitality recruitment platform Adia suggests that the total turnover of all businesses providing ‘Accommodation and Food Services Activities’ will reach £100 billion this year. In addition, over the last five years, the total turnover of all companies in the sector has steadily grown at around six per cent a year.

The total turnover of all businesses in the hospitality industry reached £98 billion in 2017, up from £92 billion in 2016 and £86 billion in 2015. Based on this rate of growth, Adia expects this figure to comfortably reach £100 billion in the ONS’ 2018 data, which is expected to be published in the autumn.

Adia’s analysis of government business population estimates has also revealed that the amount of people employed in the sector now exceeds 2.3 million, representing an increase of 21 per cent compared to 2013 – when the total amount of people working in the industry stood at 1.9 million.

Encouragingly, the amount of firms providing accommodation and food services activities in the UK has grown by just under 20 per cent in the last five years, having reached 202,060 – up from 169,235 in 2013.

“Our analysis indicates that the amount of people working in the sector has increased by over 409,000 in the last five years, which is testament to the health of the industry. However, as we’re seeing across the entire economy – the way we’re working and employing is changing. Employees expect flexibility and often, employers require it – businesses must respond to that.

“We believe the ‘now economy’ is a system where companies can more efficiently manage staffing costs, and people are free to pursue the roles they want.”

Adia is Adecco’s online recruitment solution that has the technology, scale and expertise to deliver what businesses need to thrive in the now economy, helping to find and manage temporary talent while building better practices for a new way of working.

Launched in Switzerland in 2016, Adia is now available across the UK providing temporary talent to the hospitality industry.

*Business population estimates for the UK and regions provides the only official estimate of the total number of private sector businesses in the UK at the start of each year.

These estimates produced by BEIS cover a wider range of businesses than Office for National Statistics (ONS) outputs, which report on VAT traders and PAYE employers.