Historic Royal Mile building to be converted into luxury boutique 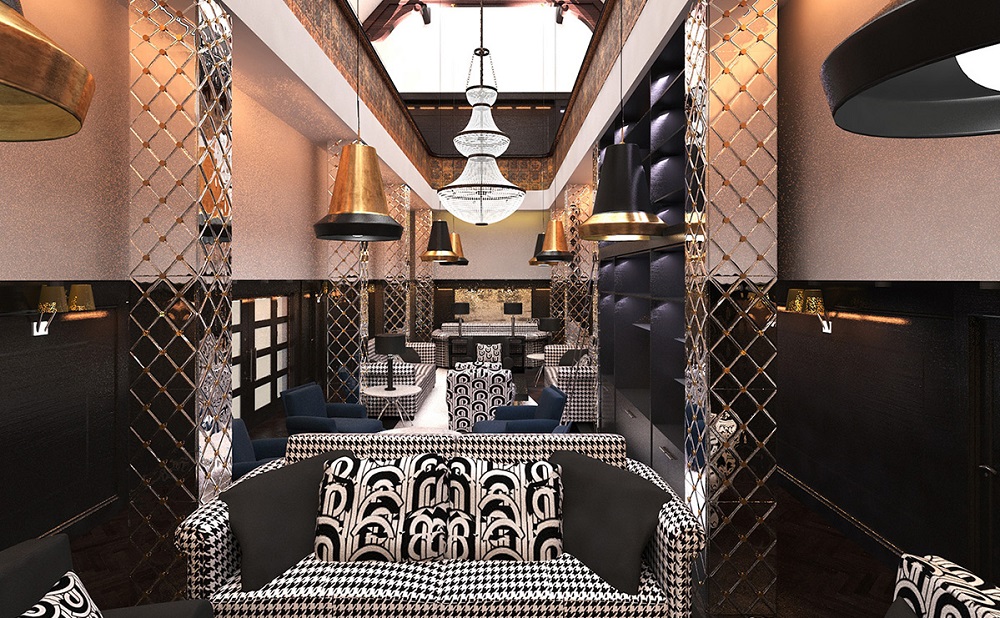 An historic former school building next to Edinburgh’s Royal Mile is to be converted into a boutique hotel and restaurant as part of the £150 million New Waverley development currently transforming the city’s Old Town.

The C-listed red sandstone Canongate Venture building, one of Edinburgh’s last remaining ‘School Board’ designs of the late-Victorian era, will become a 21-room luxury aparthotel, managed by Apple Apartments.

Plans for the two-storey building include the conversion of the original school rooms into 21 double-height serviced apartments, each with a mezzanine level providing separate sleeping and living areas. The rooms will overlook a light-filled glass atrium forming part of a spectacular central galleried hall, which has remained unchanged since the building was first designed in 1901 as an infant school by Edinburgh School Board architect Robert Wilson. 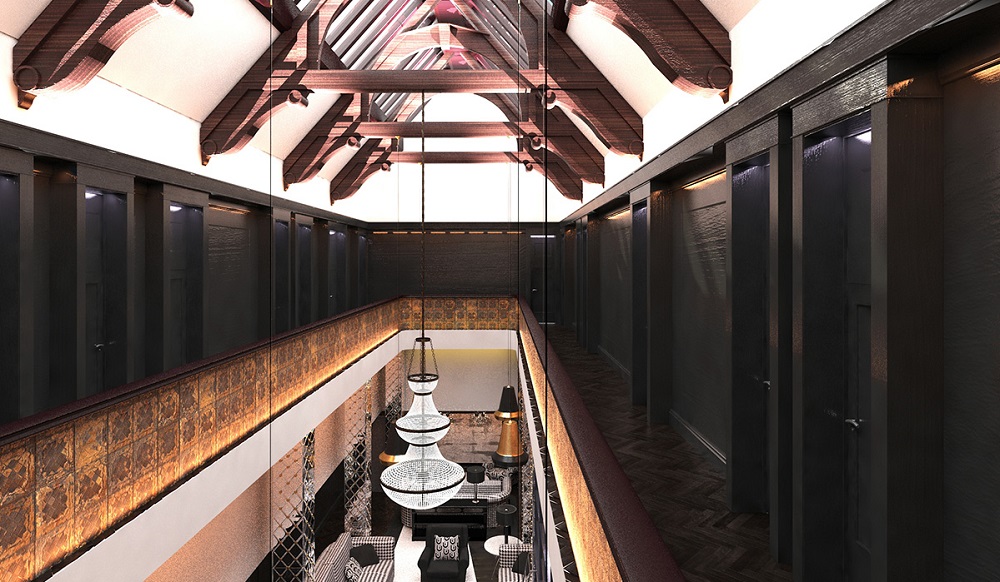 Launched in 2013, London-based Apple Apartments is fast-becoming one of the UK’s most successful niche aparthotel operators, specialising in the conversion of small-scale period buildings into high-quality serviced apartments. The company is run by Scottish businessman Billy Cowe and his brother Peter, who have been involved in global property management and development for the past 15 years.

“We knew straight away that this historic building would be perfect for our next specialist conversion project,” says Billy Cowe. “As well as sitting alongside the Royal Mile, one of the world’s most iconic streets, it also has a range of striking features both inside and out, which make it genuinely stand out as a unique destination not just in Edinburgh but across the UK.

“There is a huge, growing demand for high-quality serviced apartments in good city-centre locations serving both corporate and leisure markets. The Canongate Venture is set to become a flagship aparthotel across our UK business, offering something a little different. As well as fully serviced rooms, we will also be incorporating 24-hour butler service, an exclusive customer lounge and a gourmet restaurant which will also provide room service for guests.” 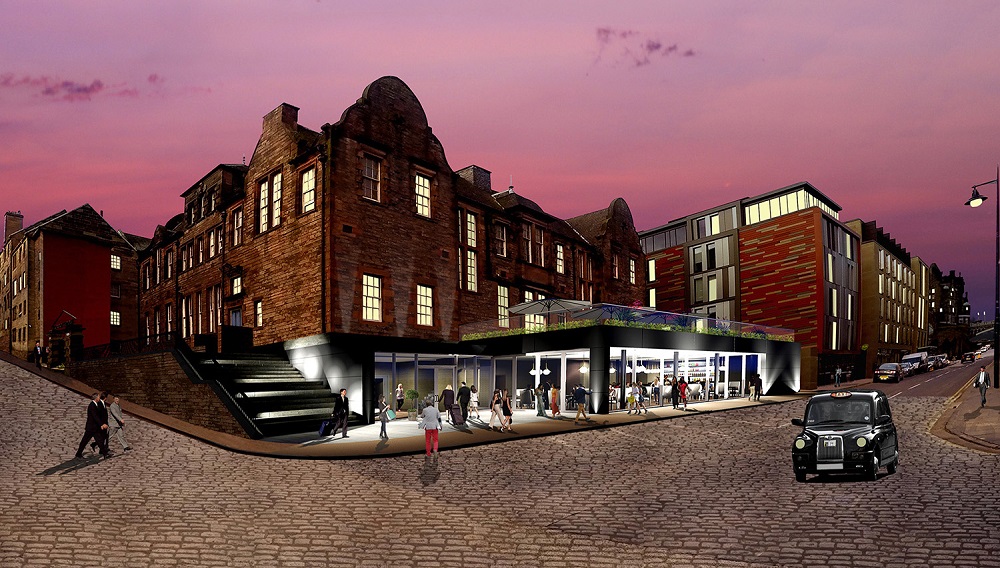 Discussions for the ‘in-house’ restaurant are currently underway with top London names including an internationally recognised successful chef. As well as serving main meals, the restaurant will also provide a full room service menu for all the apartments – including breakfast.

Inside, the new boutique hotel will keep many of the original features such as the glass atrium and original wood floors. New features such as bespoke wood panelling walls and specially designed Tweeds will be used to create a 5-star high quality environment inspired by other flagship Apple developments, including Marconi House on the Strand in London.