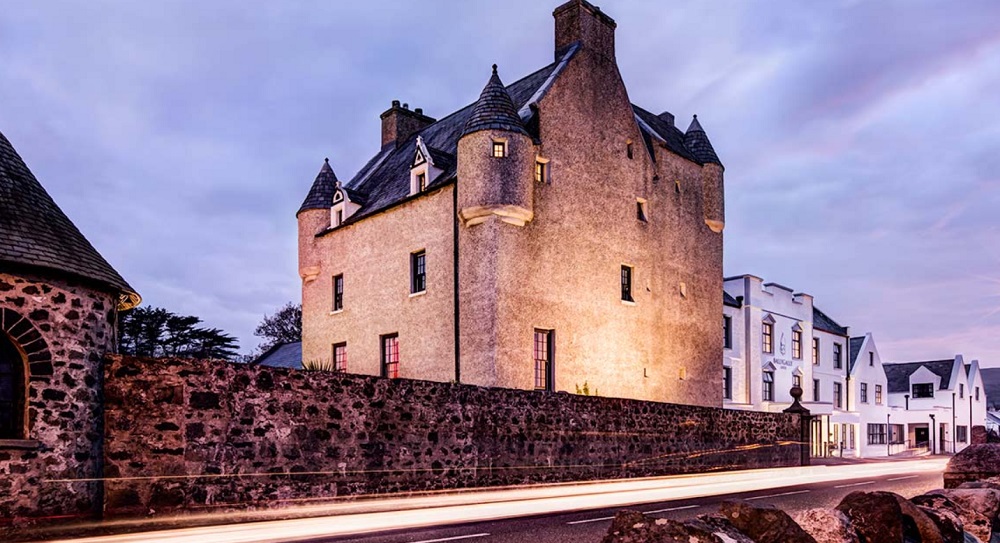 Hastings Hotels, Northern Ireland’s leading collection of hotels, has announced the continued investment of over £60 million into its growing portfolio. In addition to investing £53 million on its seventh hotel which is due to open in 2018, it has also completed a £10 million renovation programme on its six other hotels.

Howard Hastings, Managing Director of Hastings Hotels said: “Despite the current economic uncertainty across Ireland, we have continued to invest heavily in our properties. We are currently making our biggest single investment to date in the Grand Central Hotel of £53 million and upon completion it will be Northern Ireland’s largest hotel with 304 bedrooms. 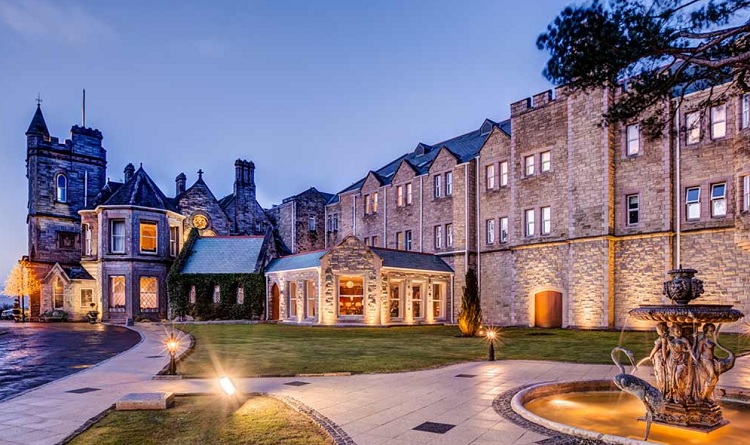 “At Hastings Hotels we have a long term philosophy to reinvest year on year in our people and our properties which is why we have the leading hotels in Northern Ireland. We do not rest on our laurels and have invested over £10 million in recent years in the continuous investment programmes of our six hotels as we strive to ensure we offer our guests the very best facilities and experience on every visit.

“We have recently completed a £4.8 million renovation of the Culloden Estate & Spa, a new £1.5 million Grand Ballroom at the Everglades Hotel which is now the largest facility of its kind in the North West, invested £2 million in the Europa which has included a new entrance and lobby bar as well as £1 million in the Stormont Hotel with a new look high-tech conference and event facility, lobby and bar area,” Howard continued. 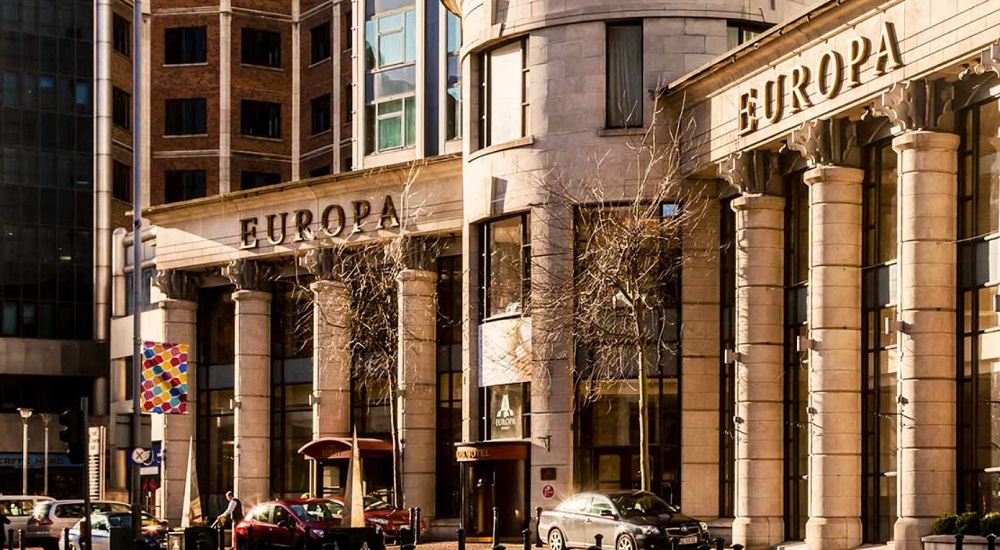 Earlier this month Hastings Hotels celebrated 50 years of the ownership of the jewel in its crown, the Culloden Estate & Spa. The luxurious property was purchased in June 1967, and over the course of the last 50 years, under the direction of Sir William Hastings, it has transformed in size and luxury.

In addition to this, the Culloden was highly commended at the first ever Georgina Campbell Breakfast Awards 2017 in Dublin in the Best 5-Star Hotel category. The judges stated “It is a lovely place to stay, The Culloden has always taken particular pride in the food served and its provenance. Fine dining in the Mitre Restaurant, overlooking the lough, can be memorable, and the excellent Irish Breakfast that is also served here is keenly anticipated by guests.”