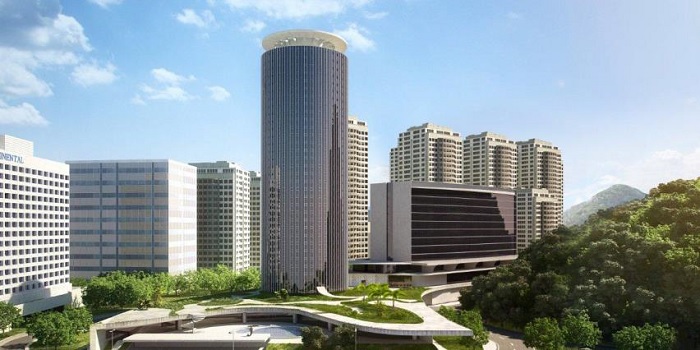 Meliá Hotels International has launched its first luxury hotel from the Gran Meliá brand in Brazil with the official opening of Gran Meliá Nacional Rio in March 2017.

Located in Rio de Janeiro’s most exclusive area, São Conrado, Gran Meliá Nacional Rio is one of the most anticipated hotel openings in South America.

Originally built in 1972 by the world renowned architect, Oscar Niemeyer, the famous ‘Hotel Nacional’ has reopened after more than a decade of being left abandoned, as the Gran Meliá brand’s flagship property. Following extensive renovations, the property has been restored to its former glory, maintaining the hotel’s original features, with the modern Spanish flare of the Gran Meliá brand. 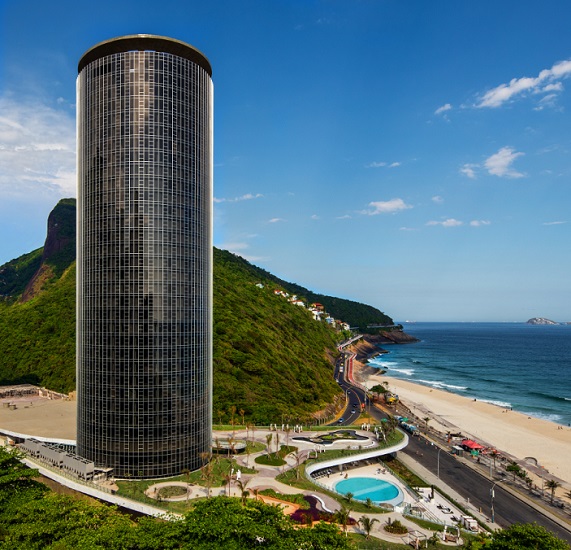 Recognised as a national heritage site, Gran Meliá Nacional Rio houses some of Brazil’s most treasured modern art. The entrance of the hotel features the incredible “Painel de Carybé” created by Hector Bernabó (aka Carybé), a painter, sculptor, historian and journalist. The artwork includes 270 individually sculpted concrete slabs depicting classic carioca characters. Burle Marx’s gardens are also a stunning legacy belonging to the hotel and feature 46 species of native Brazilian plants and classic paving stones, known as “calçado”, which have been imported from Portugal.

Roberto Burle Marx was a Brazilian landscape architect whose designs of parks and gardens made him world famous. He is accredited with having introduced modernist landscape architecture to Brazil.Renowned Brazilian interior designer, Débora Aguiar has also designed all of the communal areas of the hotel, including the VIP floor and the rooftop. 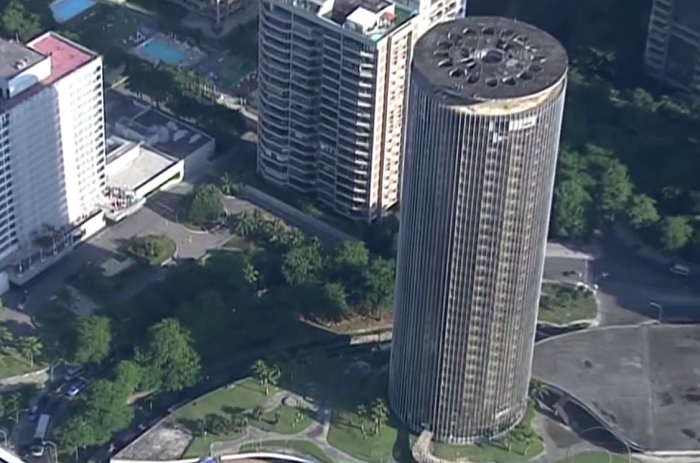 Located in the South Zone of the city, Gran Meliá Nacional Rio boasts 413 rooms, from 33 to 300m², including one presidential suites and 66 executive suites. The circular design and glass façade of the property means that guests can enjoy panoramic floor to ceiling views of Rio de Janeiro from both their room or suite and the communal areas.