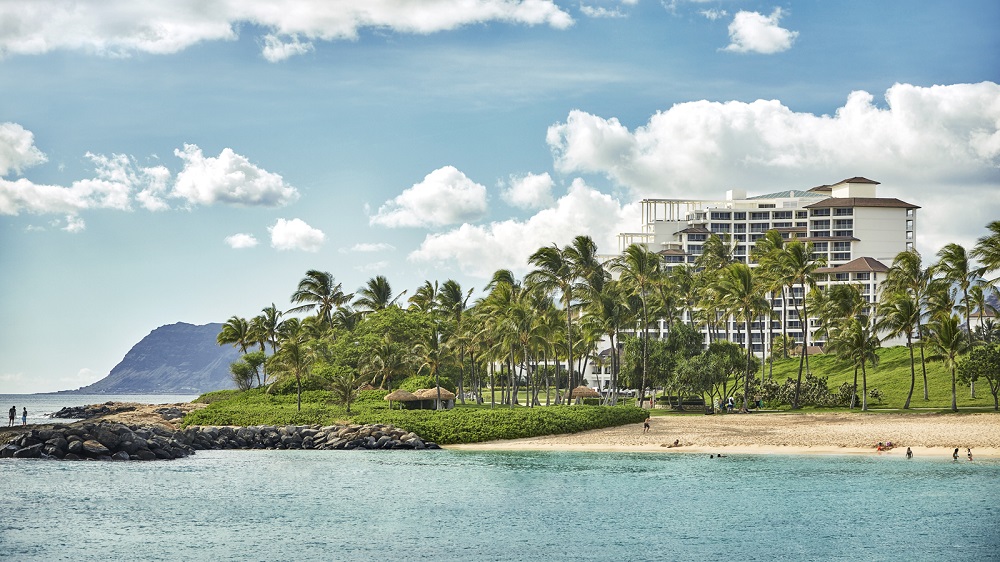 On the exceptional western coastline of O‘ahu, a landmark 17-storey terraced hotel is re-emerging as the new Four Seasons Resort Oahu at Ko Olina.

Adjacent to the Lanikuhonua (“where heaven meets earth”) Cultural Estate and nature preserve, the newest Four Seasons in Hawaii is located on the ocean in the resort community of Ko Olina, meaning “place of joy.” 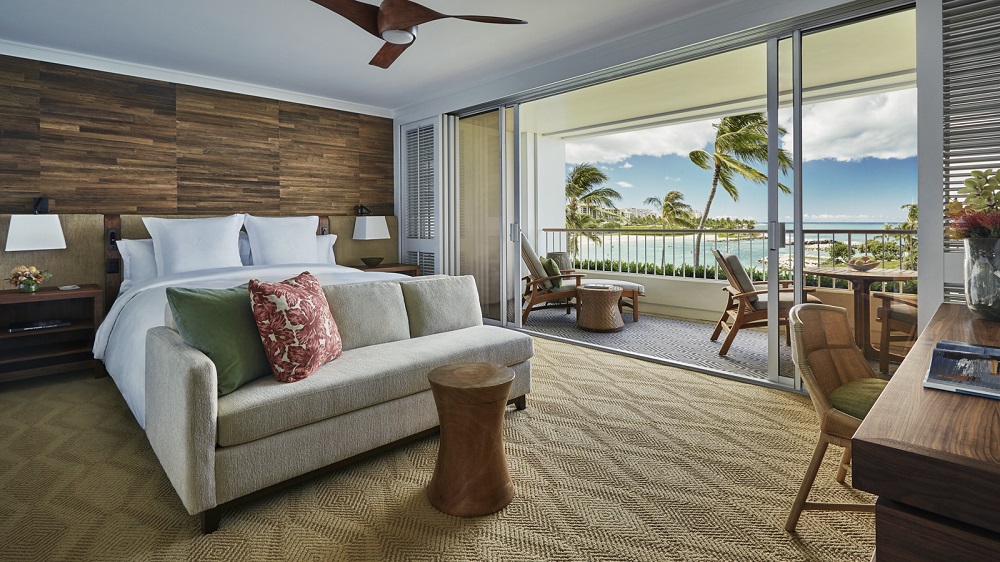 Enveloped in the warm embrace of Hawaiian-style hospitality and signature Four Seasons service, the kama’aina-style open air public spaces and generous light-filled rooms and suites will mirror the easy elegance of the Four Seasons resort lifestyle. 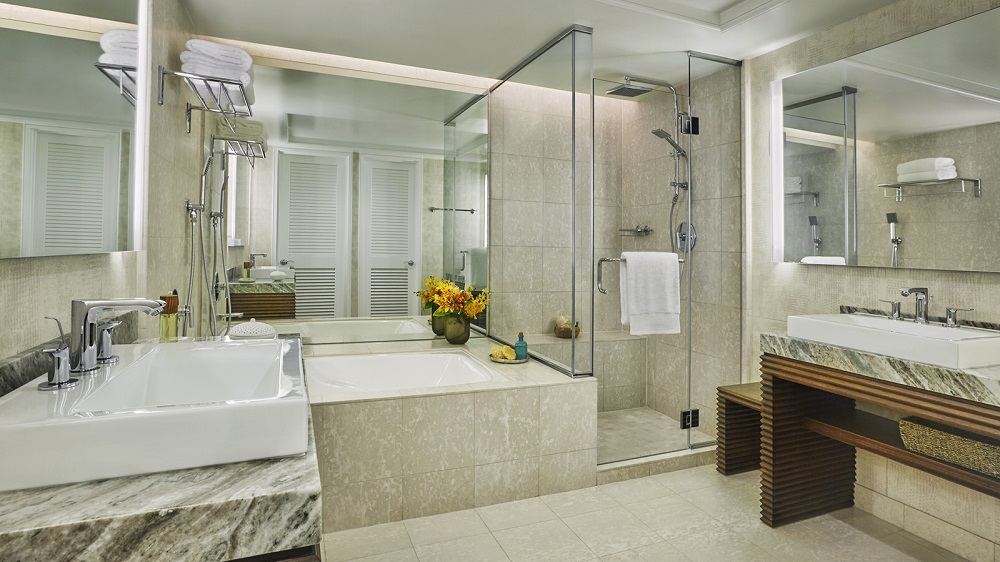