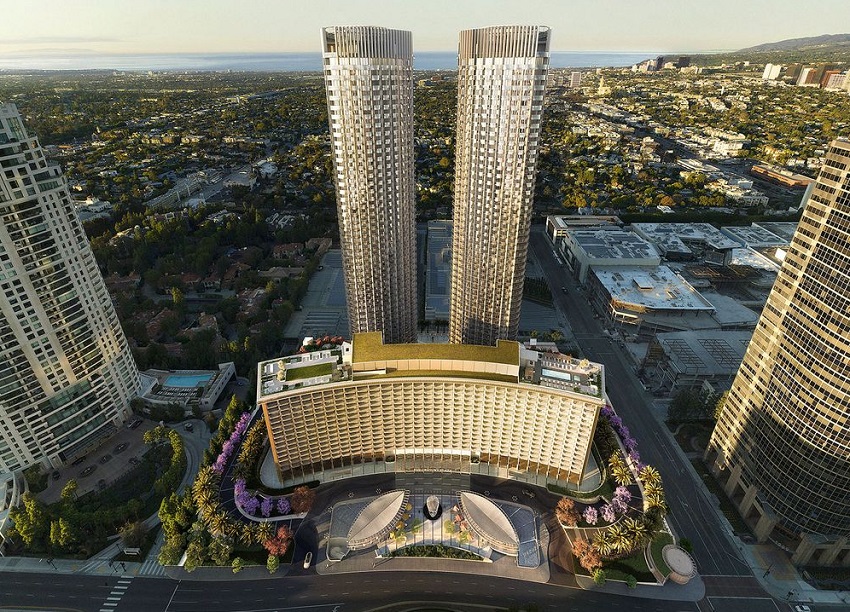 Luxury hotel operator Fairmont Hotels & Resorts and Next Century Associates have announced the signing of definitive agreements for the revitalisation and management of the historic Century Plaza Hotel, located in the heart of Century City in Los Angeles.

The iconic, crescent shaped hotel has hosted generations of Hollywood celebrities, foreign dignitaries and every United States President since its opening in 1966. The hotel is currently undergoing a meticulous restoration and is slated to re-open as Fairmont Century Plaza, Los Angeles in 2018.

The addition of a landmark hotel in a strategic US market supports AccorHotels’ goal of brand growth and expansion, particularly in the luxury space. The signing of this project follows AccorHotels’ 2016 acquisition of Fairmont Hotels & Resorts, along with sister brands Raffles and Swissôtel, which broadened the company’s luxury hotel offerings and footprint in North America. 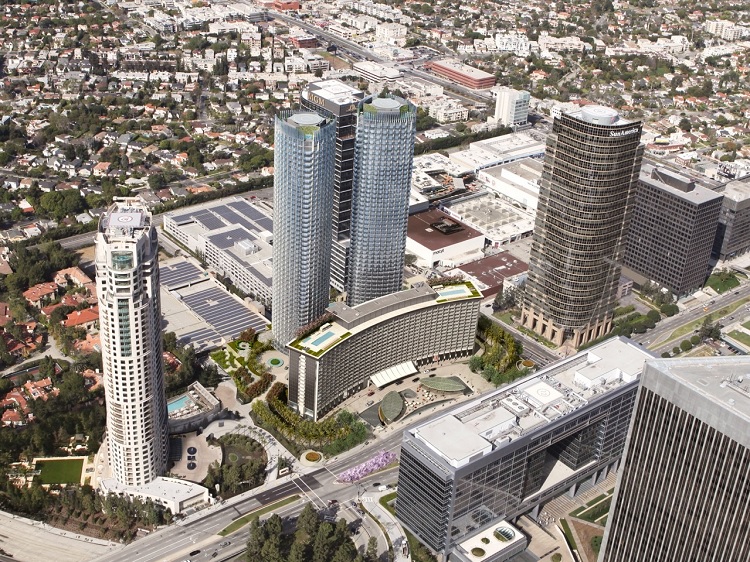 Originally designed by Minoru Yamasaki, Fairmont Century Plaza will be transformed by world-renowned architecture firms Pei Cobb Freed, Gensler and Marmol Radzinger and the internationally acclaimed design group Yabu Pushelberg. The team will revision the hotel’s renowned lobby, connecting it to a series of public plazas and fountains with two-acres of open space and gardens, surrounded by restaurants and retail boutiques.

The beloved Los Angeles landmark resides on a six acre site within one of the most prominent neighborhoods in the world. Built on the former backlot of 20th Century Fox Studios, the hotel faces the famous fountains at the intersection of Avenue of the Stars and Constellation Boulevard. The property is surrounded by over 10 million square feet of class ‘A’ offices, residences, restaurants, retail, and entertainment venues, and is adjacent to Beverly Hills, one of the highest grossing retail areas in the United States.