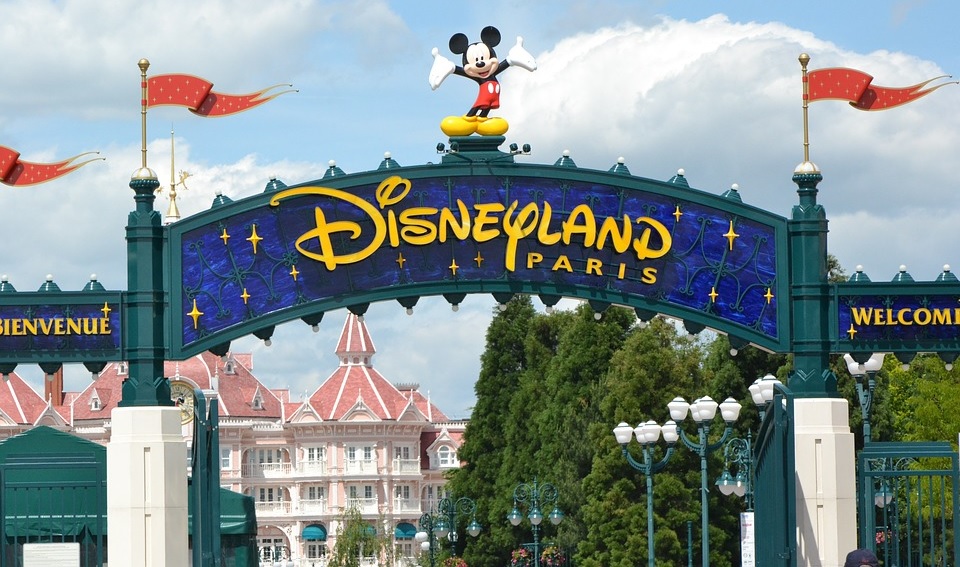 According to reports in the Daily Telegraph last week, Disney is planning a Marvel-themed hotel at its Paris park.

The Disneyland Paris opening will be a reworking of its current hotel, Hotel New York and will be renamed Hotel New York – The Art of Marvel, with displays of props and costumes from numerous Marvel films and television shows, as well as artwork inspired by the original comic books.

The exterior will resemble Stark Tower, Tony Stark/Iron Man’s Manhattan skyscraper, if early rumours are to be believed.

Inside, the four-star hotel will offer 565 guest rooms, as well as a distinctive New York-inspired décor that, from the renderings, also appear to resemble Iron Man’s fictional high-rise hideout. An opening date has not, as of yet, been revealed.

The hotel was announced at the recent D23 Expo in Anaheim. Bob Chapek, Chairman of Disney Parks and Resorts, said: “We’re going to create a hotel at Disneyland Paris that would make Tony Stark proud.”

“I’m thrilled to announce that Disney’s Hotel New York – The Art of Marvel will transport our guests to the action-packed, inspiring world of Super Heroes including Iron Man, The Avengers, and Spider Man among others!”, he added.