Development to start on Virgin Hotel Dallas this autumn 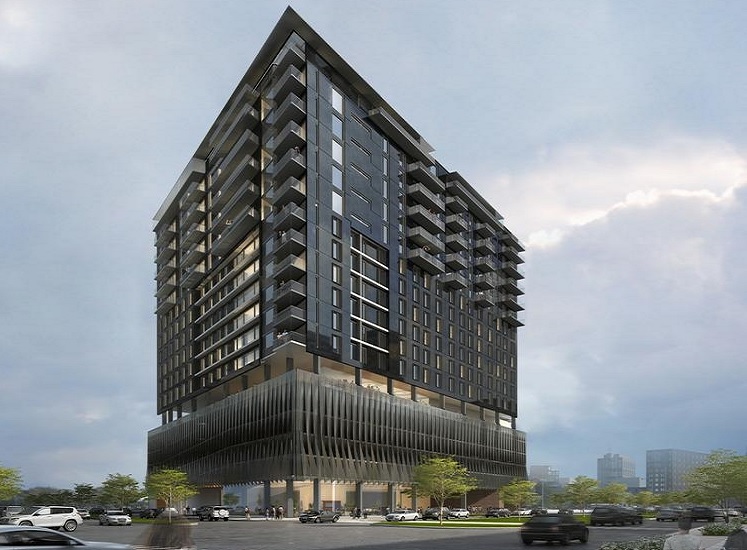 Virgin Hotels & Residences has announced construction on its 18-storey property in Dallas is scheduled to start in autumn this year.

The Virgin Hotel Dallas boutique residence will be built in the city’s Design District, after the Virgin Group revealed its interest in a development in the city last year. Now, developer Bill Hutchinson expects to begin work on the property by October.

When completed, the property will have 210 hotel rooms and 70 condo residences, named the Virgin Residences. In addition, the hotel will also have luxury suites, restaurants and bar areas, meeting spaces and a rooftop terrace with a pool, spa and gym.

“We’re doing great on the project, but a lot has happened behind the scenes,” Hutchinson said in a statement. “I’m new to hotel development and it’s been a learning process for me. We were hoping to break ground this summer, but lately we’ve been looking at October.”