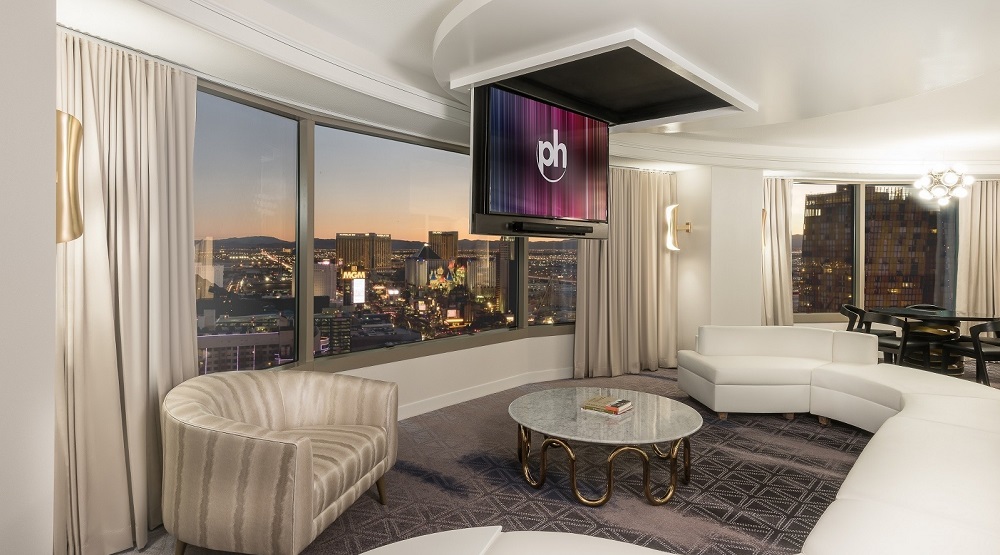 Caesars Entertainment Corporation has announced plans to upgrade more than 4,800 of its hotel rooms this year at four of its Las Vegas resorts, and more than 900 rooms at three regional casinos – at Atlantic City, Biloxi and Tunica – totalling more than 5,700 owned or managed rooms across the enterprise.

This renovation effort represents approximately 20% of rooms in Las Vegas and 15% of total rooms throughout the company. At the end of 2016, following the completion of this series of room renovations, Caesars Entertainment will have updated more than 10,000 hotel rooms in the last three years.

These resort upgrades include the transformation of the original tower at Caesars Palace to create the 586-room Julius Tower as well as the refurbishment of the resort’s 948-room Augustus Tower. Additional room upgrades will include Planet Hollywood Resort & Casino, Paris Las Vegas and Harrah’s Las Vegas. In the regional markets Harrah’s Gulf Coast, Caesars Atlantic City and Horseshoe Tunica will complete room upgrades. 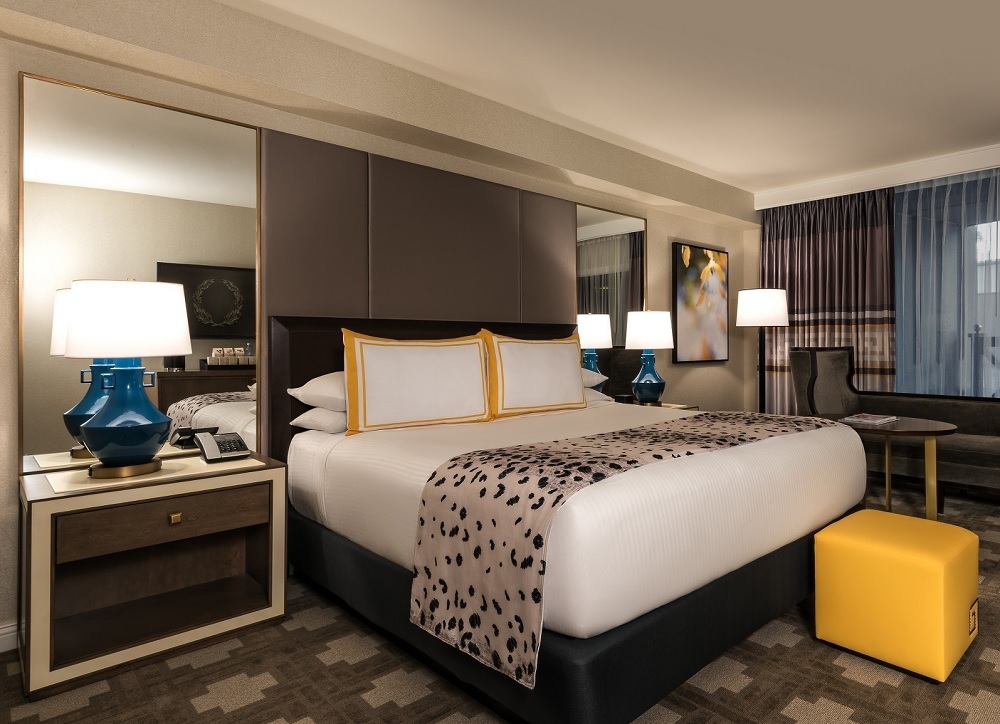 The room and suite upgrades at all four Las Vegas hotels will include modern room designs, enhanced in-room electronics, new furnishings, and soft goods. All rooms will feature large, 50″ TVs or more complete with fully refurbished bathrooms along with elevated in-room amenities and services. For example, the suites at Planet Hollywood Resort & Casino will offer a fresh design complete with retro round sleeping beds and hanging daybeds.