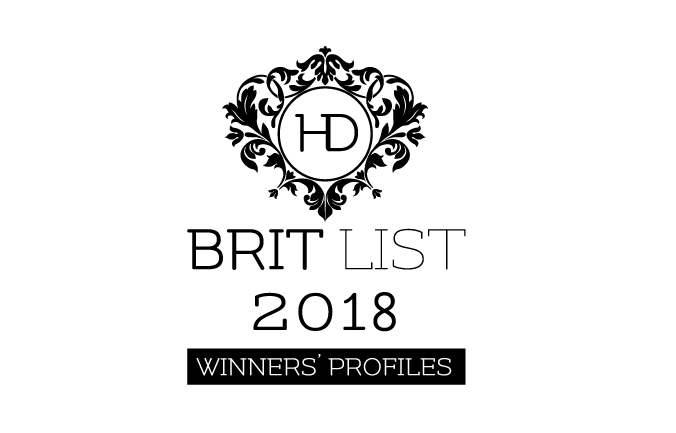 In the coming weeks, Hotel Designs will be profiling the 75 finalists in the Hotel Designs Brit List 2018. This week, we continue with profiling our winning designers in alphabetical order… 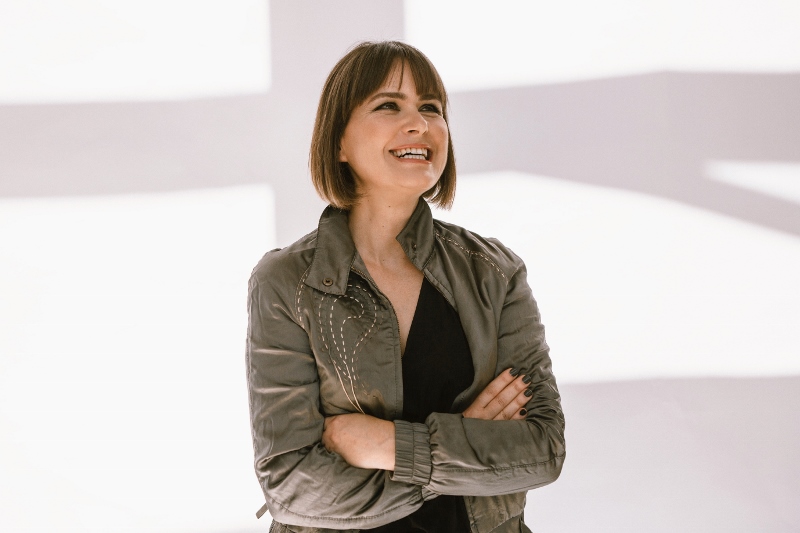 Constantia Tsoutsikou is proving herself to be a leader not only as the creative director of HBA London, but also as a true visionary in the arena of
international hotel design.

Her most recent work includes The Orient in Jerusalem and this year she has spoken at a number of international trade fairs, the most recent of which was Maison Objet in Paris. 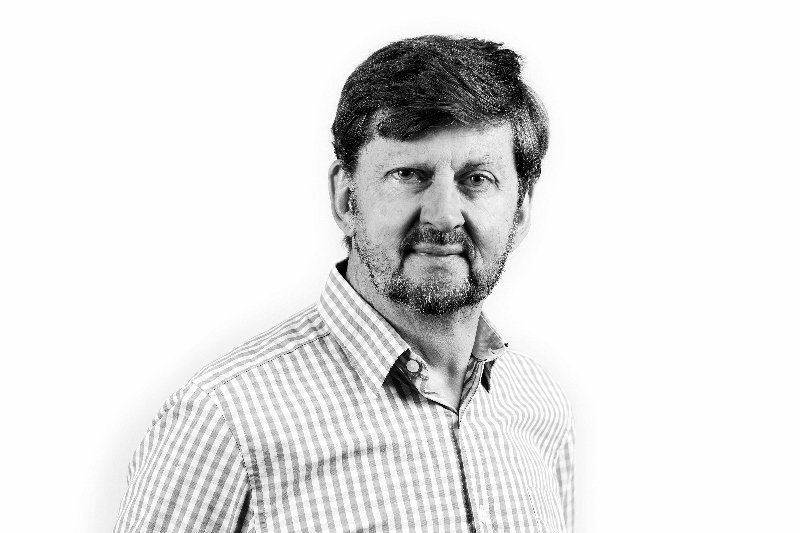 Dexter Moren is the founding director of Dexter Moren Associates (DMA) and is recognised as an industry leader in the international hotel design sector. DMA is an award-winning hotel, hospitality and residential architecture & interior design firm based in London.

DMA’s most recent projects include The Curtain and Dorsett City Hotel in Aldgate. In addition to these, the firm is also working on The Westin, City of London, as well as a hotel development in Southwark. 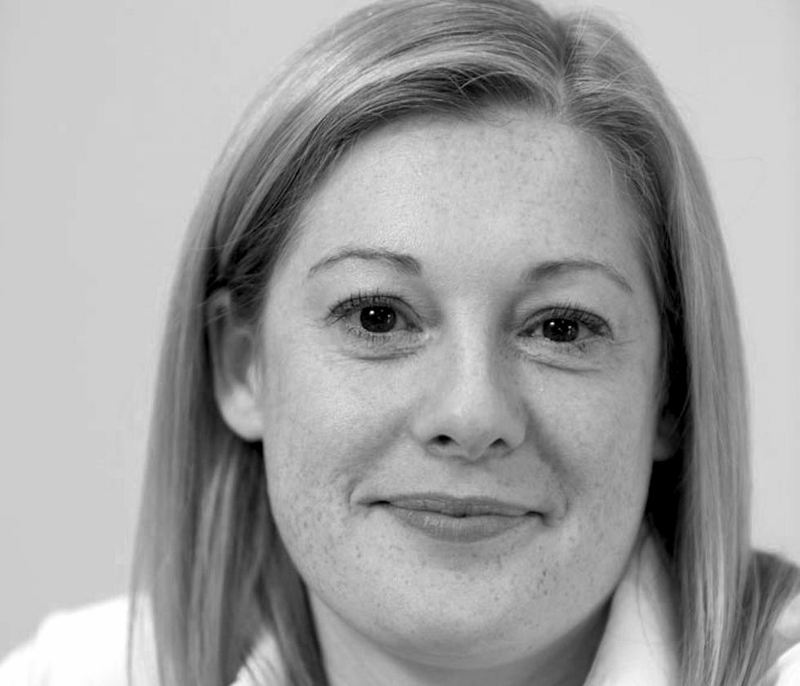 Emma King leads the InterContinental Hotels Group’s (IHG) interior design team in Europe and is responsible for the design, development and product quality of all new openings and refurbishments. King is currently leading the design of IHG’s big capital investments including InterContinental London Park Lane, InterContinental Paris Le Grand and InterContinental Berlin, but also the launch of the hotel group’s new brand voco. She is also tasked with the integration of the innovation program at IHG, and has worked on the repositioning strategy and implementation of the new generation Holiday Inn Express, Holiday Inn and the Crowne
Plaza Brands.

King and her team have been instrumental in positioning the Hotel Indigo brand with a ‘neighbourhood story’ led design for each site. No brand has been left untouched, with IHG’s long stay offering, Staybridge Suites, also being redesigned with investment potential in mind. An interior architect by training at Cardiff University and despite over 20 years’ hotel design experience, she believes that there is always more to learn. 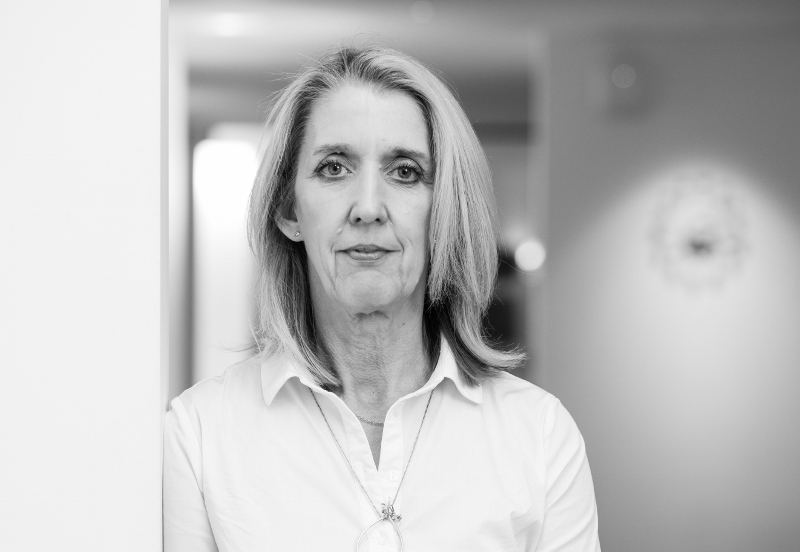 Richmond International has designed some of the world’s most prestigious hotel designs in locations from London to Barbados. Fiona Thompson, as the Principal of the studio, is involved in all aspects of the company, and is responsible for both the projects and the day-to-day running of the company. As the recent headline speaker at Hotel Designs Meet Up North,

Having recently led her team to complete the £6 million refurbishment of the Radisson Blu Hotel Nice and the Radisson Blu Stansted airport, including new
guestrooms, restaurants and the iconic Atrium Space and Wine Tower Bar, Trevillion Interiors has proven time and time again that it is ahead of the curve of hotel interior design.