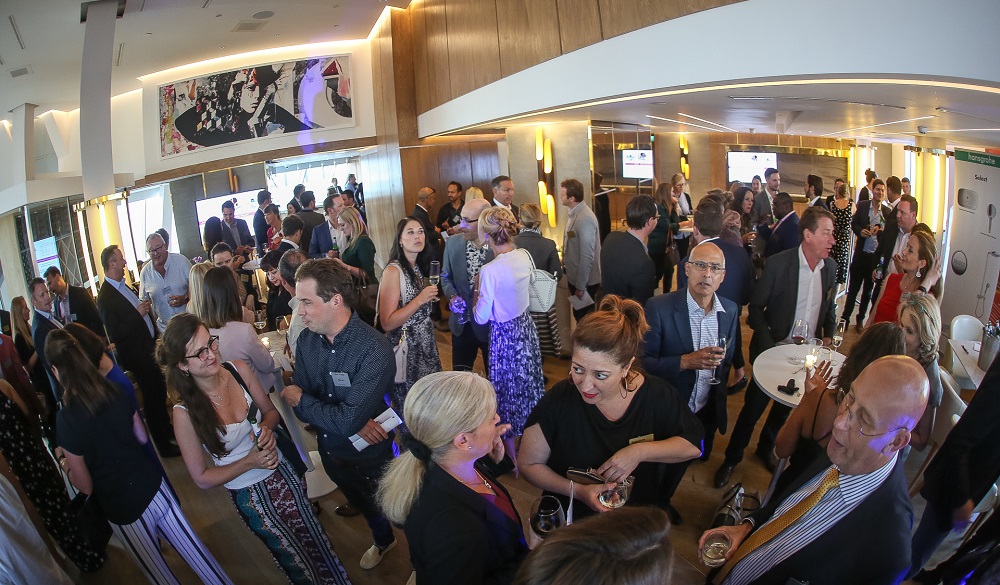 In the coming weeks, Hotel Designs will be profiling the 50 finalists in the HD Brit List 2017 – this week, we continue profiling our winning designers… 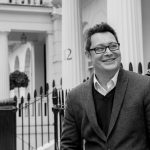 Dennis’ background in interior design is a rich one having grown up drawing and making, his passion for all things creative led him to studying interior architecture, to working with Mary Fox Linton to eventually setting up his eponymous design studio. It’s from this standpoint that Dennis was tasked with breathing new life into the Estate House, Jumby Bay in Antigua.

Combining the colonial impressions of the main resort with a contemporaneous perspective on the locale, the Estate House’s redesign represented a challenge of capturing the spirit of the island, something wholly embraced by Dennis. 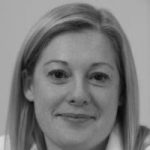 refurbishments. Since joining IHG in January 2013, Emma has become an integral part of the Design & Engineering team. She is leading the design of IHG’s big capital investments including InterContinental London Park Lane, InterContinental Paris Le Grand and InterContinental Berlin.

Emma and her team have been instrumental in positioning the Hotel Indigo brand with a “neighbourhood story” led design for each site. No brand has been left untouched, with IHG’s long stay offering, Staybridge Suites, also being redesigned with investment potential in mind. 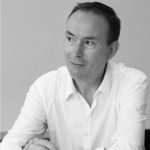 Richmond have designed some of the world’s most prestigious hotels, in locations from London to Barbados, since its establishment in 1966. John Lewis, as an associate, forms part of the team of directors and designers who have worked on Richmond’s projects in recent years which include London West Hollywood, The Beaumont Hotel and Hilton Opera Paris.

Perhaps the most striking project in the last two years has been Richmond’s work at The Langham London on its Regent Wing, as part of the hotel’s 150-year anniversary celebrations, with suites designed to incorporate Regency-style design with ‘modernised, discrete technology’.

ANDREW LINWOOD – AREEN DESIGN
As head of Areen Hospitality, Andrew is involved in a host of aspects surrounding a project from inception to installation. He has designed interiors for many of the world’s 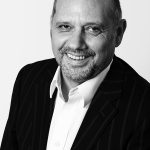 leading hotel groups from Hilton to Marriott, Radisson to Starwood.

An Interior Design degree-holder, having worked in the UK, across Europe, and in both Hong Kong and Singapore; Andrew has been monumental in making Areen Hospitality the force in the interior design world it currently is. Areen Hospitality has projects under way in Europe, the MENA region, India, Central Asia and China.

DAVID MELLOR – DAVID RICHARD MELLOR DESIGN
David’s key aim with his commercial interior design service is to create ‘inspiring environments’ that welcome and relax. His bespoke approach to each project and contemporary design solutions are used to transform and optimise the hotel spaces around the country; whether it is a hotel requiring a complete refurbishment or a specific rooms in need of a refresh.

His work can be found in The Royal Oak Hotel in Welshpool, The Churchill in York, The Crown Hotel, Harrogate; Corus Hotels as well as several Best Western properties.